Where Is Josh Ryen Now? 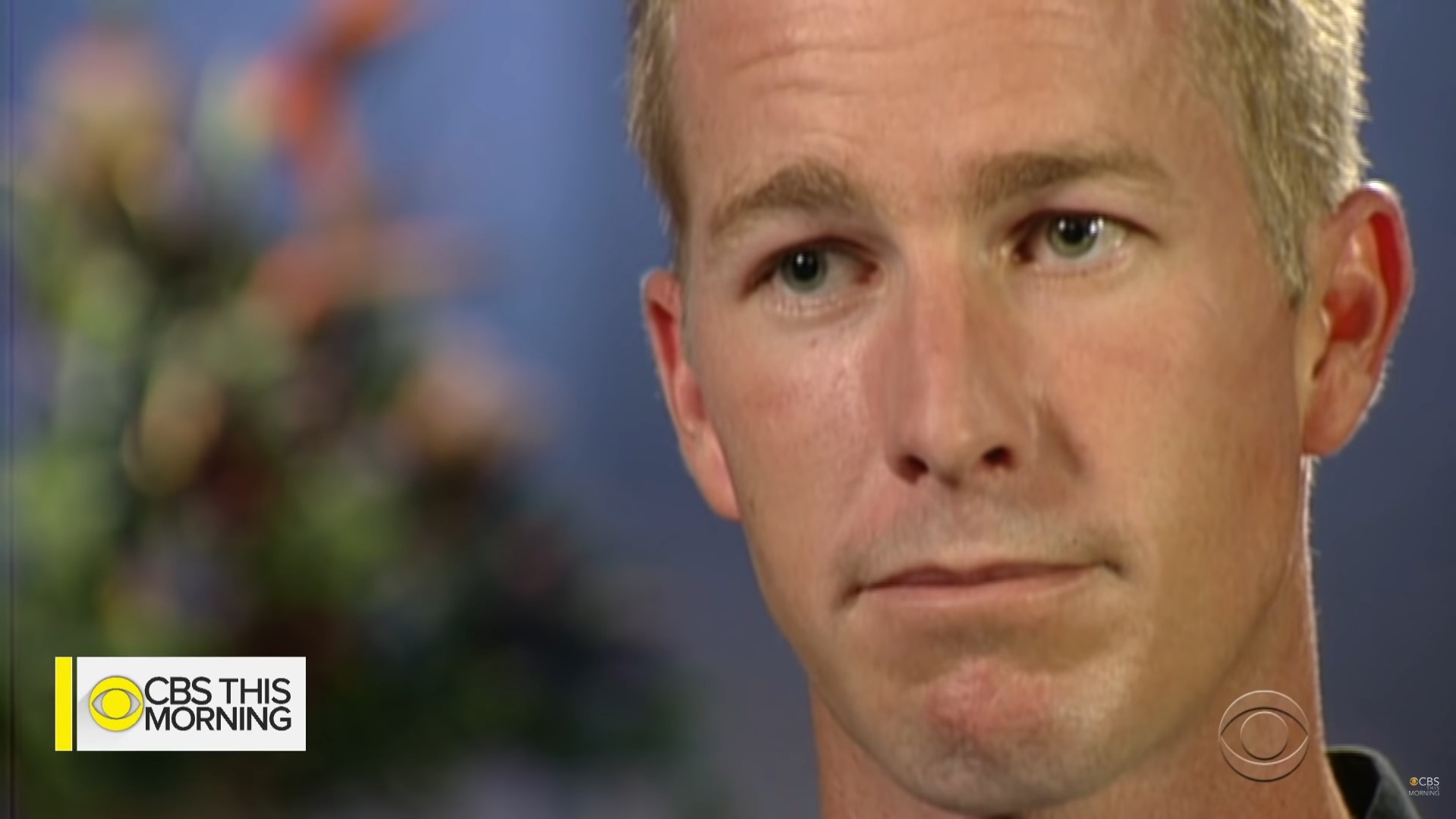 In June 1983, a semi-rural house in Chino Hills, California, witnessed a gruesome crime. Douglas and Peggy Ryen were found brutally murdered along with their daughter, Jessica. A neighbor’s son, Christopher Hughes, also lost his life in the bloodbath. Surprisingly, the only survivor of the terrifying incident was Douglas and Peggy’s son, Josh Ryen. ‘48 Hours: The Troubling Case Against Kevin Cooper’ portrays the heinous crime and shows how badly the whole incident affected Josh. If this case seems interesting and you want to find out where Josh Ryen is today, we have got you covered.

Who Is Josh Ryen?

Josh Ryen was the only survivor of the bloodbath that occurred in the Chino Hills home in June of 1983. He was just eight years old when he witnessed his parents, his sister, and Christopher Huges meet their deaths in a horrible murder. Even though Josh suffered injuries and had his throat cut, he miraculously survived. When investigators questioned Josh, he told them that his mother’s screams made him wake up from sleep. He and his friend, Christopher, then went to investigate the matter and found the rest of his family murdered. He even stated that he spotted one of the attackers, although he could not identify him. 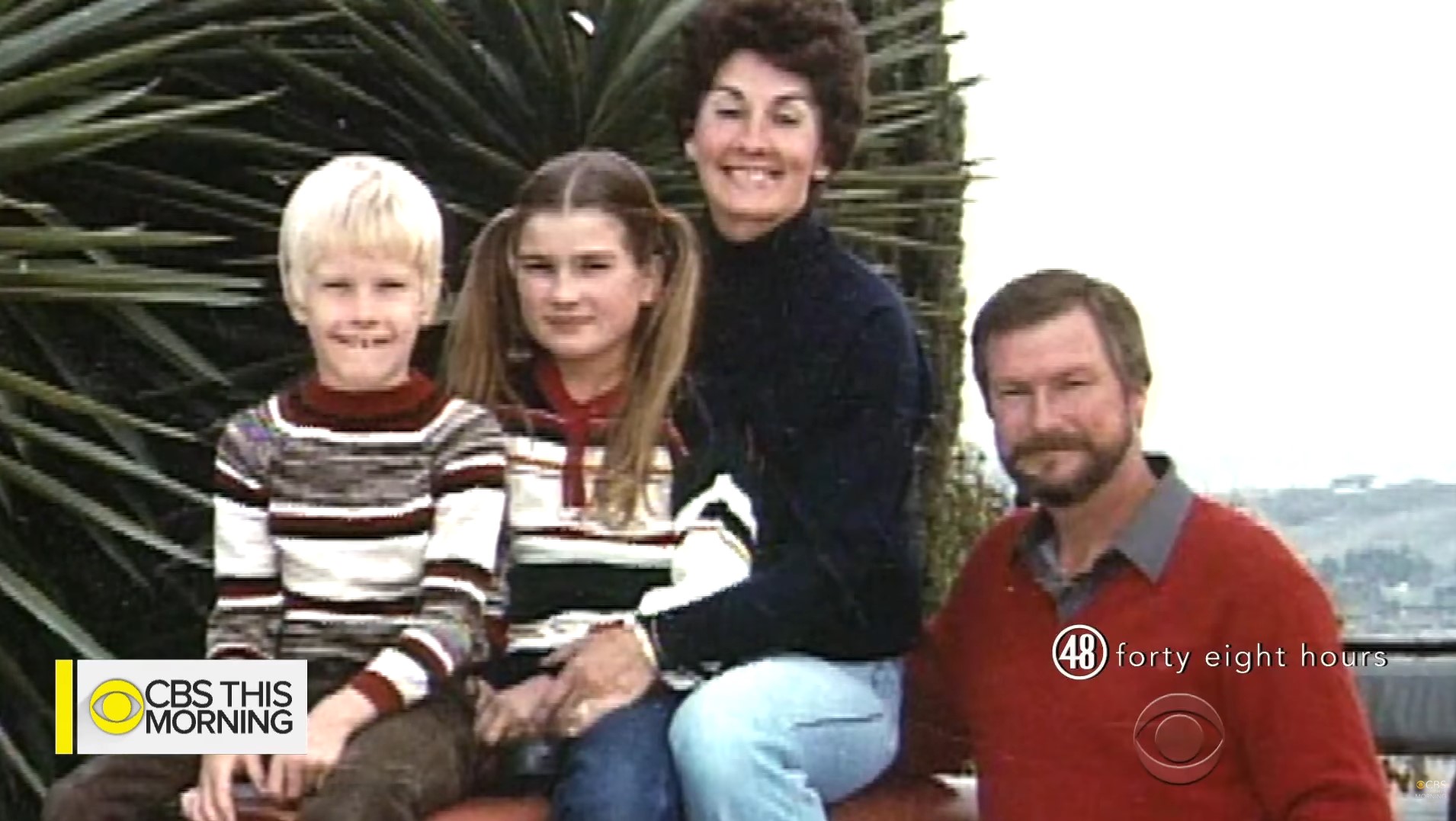 Scared, Josh tried to hide, but Christopher was caught. Josh, too was struck while attempting to rescue his friend and later woke up in a pool of blood with his throat slashed. When rescued the following day, he could not talk and could only communicate by squeezing the hand of police officers and nurses. According to reports, Josh initially told investigators that the attackers were three white men. However, he later changed his story and told the police that he had noticed the shadow of only one person in the house. Given his young age at the time and the traumatic experience he went through, it is not surprising that he does not recall much from that night.

Where Is Josh Ryen Now?

After the murder, Josh was brought up by his maternal grandmother, Mary Howell, who won his custody in 1985. While the custody battle was going on, Mary and Josh’s uncle, Richard Ryen, shared guardianship. Although Josh was a child at the time of the murder, he did his best to help law enforcement officers search for his parents’ killers. In 2004, Josh appeared on a ’48 Hours’ episode on the crime and called for further evidence testing in the case. He claimed that all of the evidence was not sent for testing, and hence answers would be hard to find.

According to the show, Josh Ryen is determined that Kevin Cooper is responsible for the crime. ’48 Hours’ reported that Josh believes DNA tests are no longer needed and that Kevin needs to serve the sentence he was given. Additionally, the show even mentions that the survivor wrote a letter to Governor Jerry Brown requesting him to deny Kevin Cooper’s requests for clemency and further DNA testing.

At present, Josh Ryen chooses to live a private life. He has managed to keep his personal life under wraps and prefers to stay out of the public sphere. With no recent reports on the sole survivor of the murder, his present whereabouts are unknown. As we respect his privacy, we hope he has managed to defeat the demons of his past and would like to wish him all the happiness for the coming days.