Where Is Lee Furrow Now? 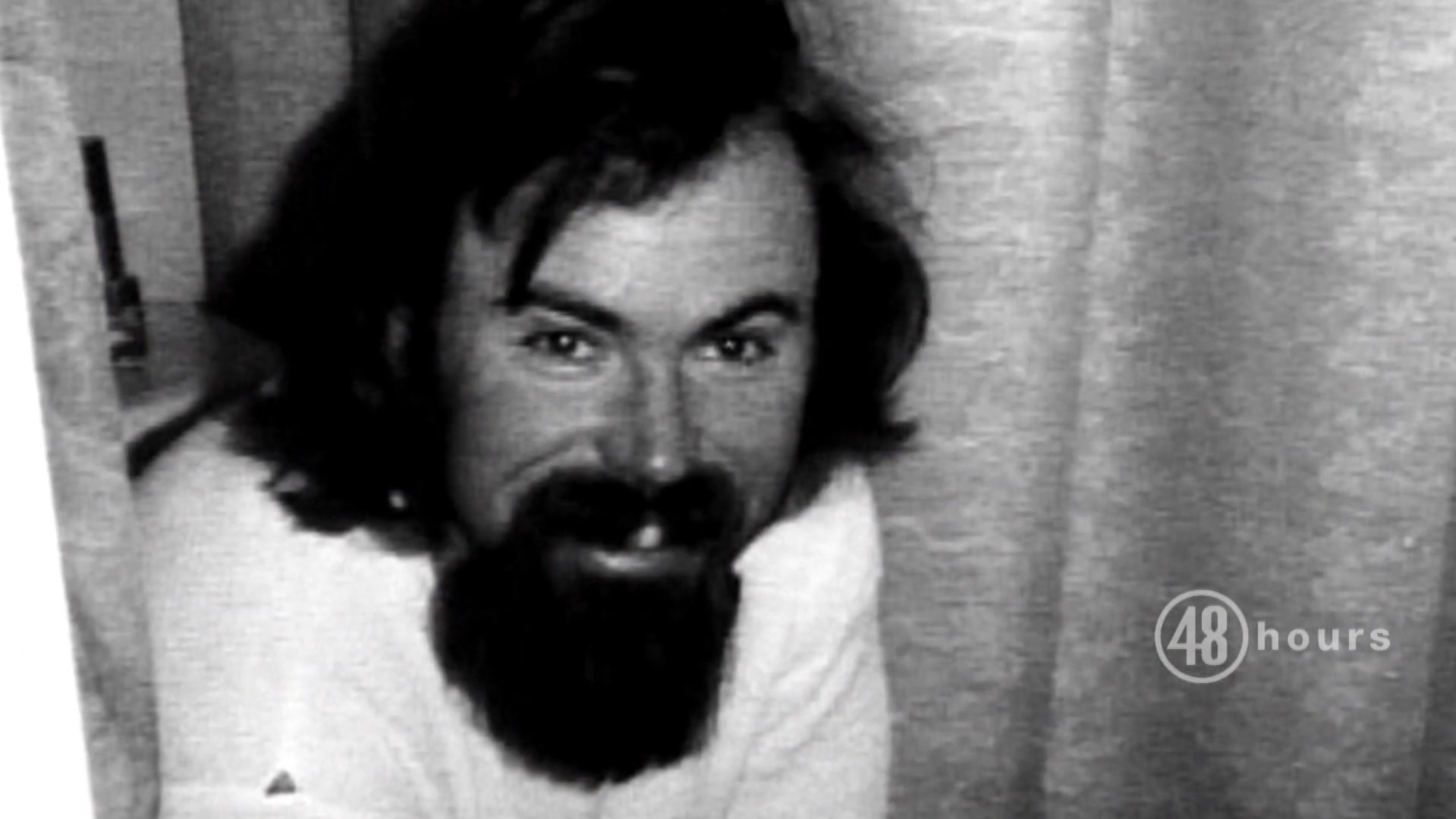 In June of 1983, the community of Chino Hills, California, was left shaken by a brutal and gruesome crime. Bill Hughes went to his neighbor’s house to pick up his son Christopher who was staying over for the night. However, he was welcomed by a terrifying scene when he found his neighbors, Douglas and Peggy Ryen, brutally stabbed, slashed, and chopped to death. Also murdered was Bill’s son, Christopher, and the Ryens’ daughter, Jessica.

The only survivor of the was eight-year-old Josh Ryen. ’48 Hours: The Troubling Case Against Kevin Cooper’ details the horrific crime and how the investigation zeroed in on Kevin Cooper. However, Cooper’s lawyers have long maintained that paroled murderer, Lee Furrow, is responsible for the slayings. Let’s find out more about Lee Furrow and where he is today, shall we?

Who Is Lee Furrow?

Lee Furrow is an ex-convict who was long suspected of being responsible for the 1983 Chino Hills murders. Prior to the Chino Hills murders, Furrow worked for Clarence Ray Allen’s security company. In 1974, Furrow strangled 17-year-old Mary Sue Kitts on Allen’s orders and disposed of her body in a canal. Later in 1977, he pleaded guilty to the crime and agreed to a plea deal which saw him get only five years in prison. While in prison, Furrow met and began dating his then-girlfriend, Diana Roper. 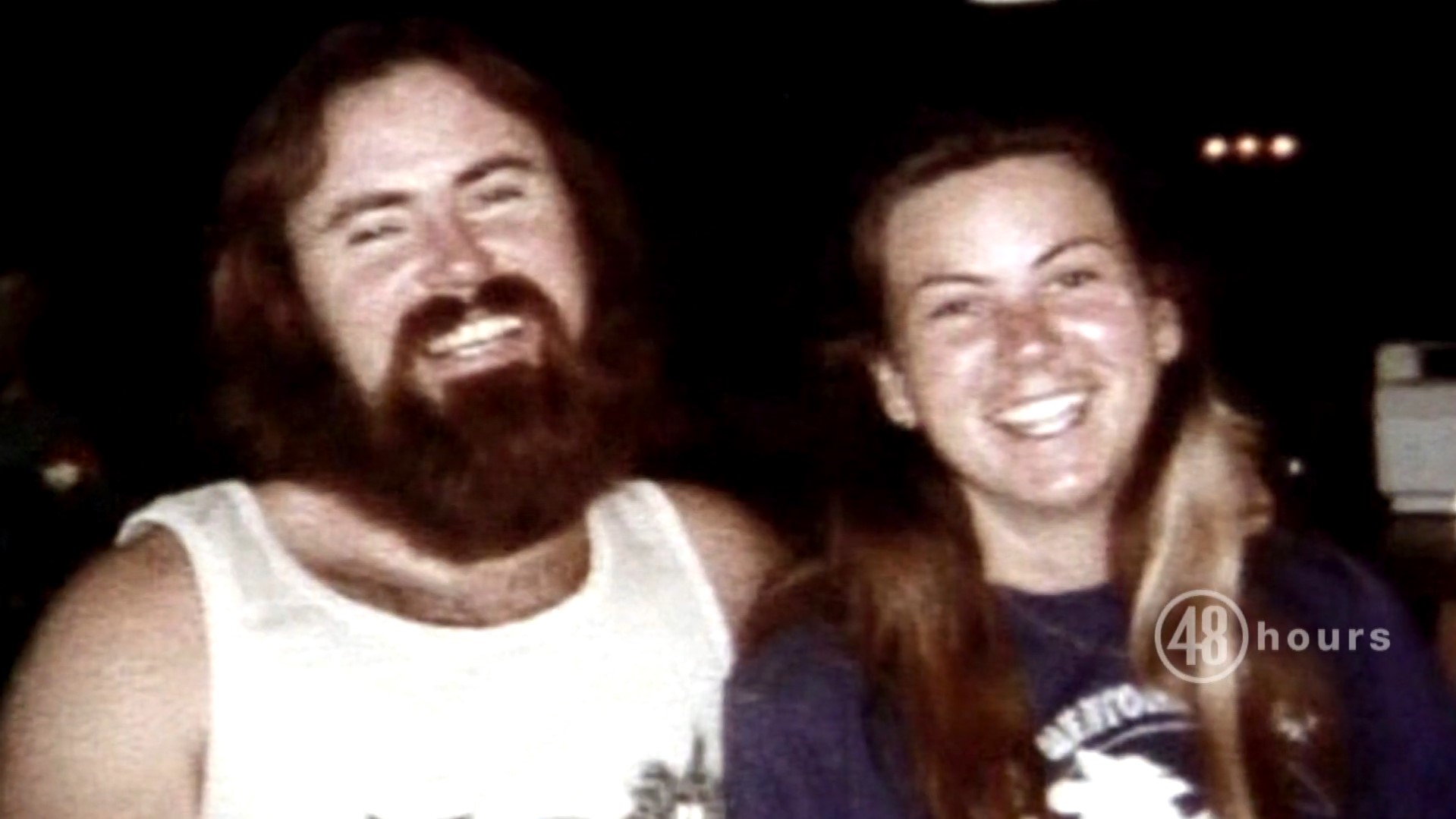 In 1983, around the time of the murders, Furrow and Roper were living around 40 miles away from the Ryen household. Later, Roper said that Furrow had a violent personality, and the couple was very much into drugs. Roper went on to say that on the morning of June 5, 1983, Furrow arrived at the house wearing coveralls. Another woman accompanied him. Two days later, when Roper was cleaning out her closet, she found the coveralls and noticed them covered in blood. The police were immediately informed, but unfortunately, the apparel was never DNA tested as reports claim that a deputy sheriff threw it away.

Authorities were able to get more evidence out of Roper when she mentioned that Furrow was wearing a light brown colored t-shirt which was missing when he arrived on June 5. Accordingly, the police found a tan t-shirt covered in blood splatters near the scene of the crime. Additionally, Roper stated that a bloody hatchet, assumed to be one of the murder weapons, was similar to the one missing from Roper’s garage.

Where Is Lee Furrow Now?

Even with Diana Roper giving authorities multiple leads about her then-boyfriend, Furrow was never charged with the 1983 Chino Hills murders. When ’48 Hours’ interviewed Furrow in 2000, he had moved from California to Pennsylvania. He agreed to meet the reporters but denied that he ever wore coveralls like Roper mentioned. He told reporters that he had undertaken a polygraph test related to the murder in 1984, although former detective Paul Ingels claimed it was a lie. Furthermore, when asked if he committed the Chino Hills murders, Lee Furrow outright denied being involved and told reporters that he was at a concert. Additionally, Furrow agreed to give his DNA through a buccal swab but refused to give detectives his blood. 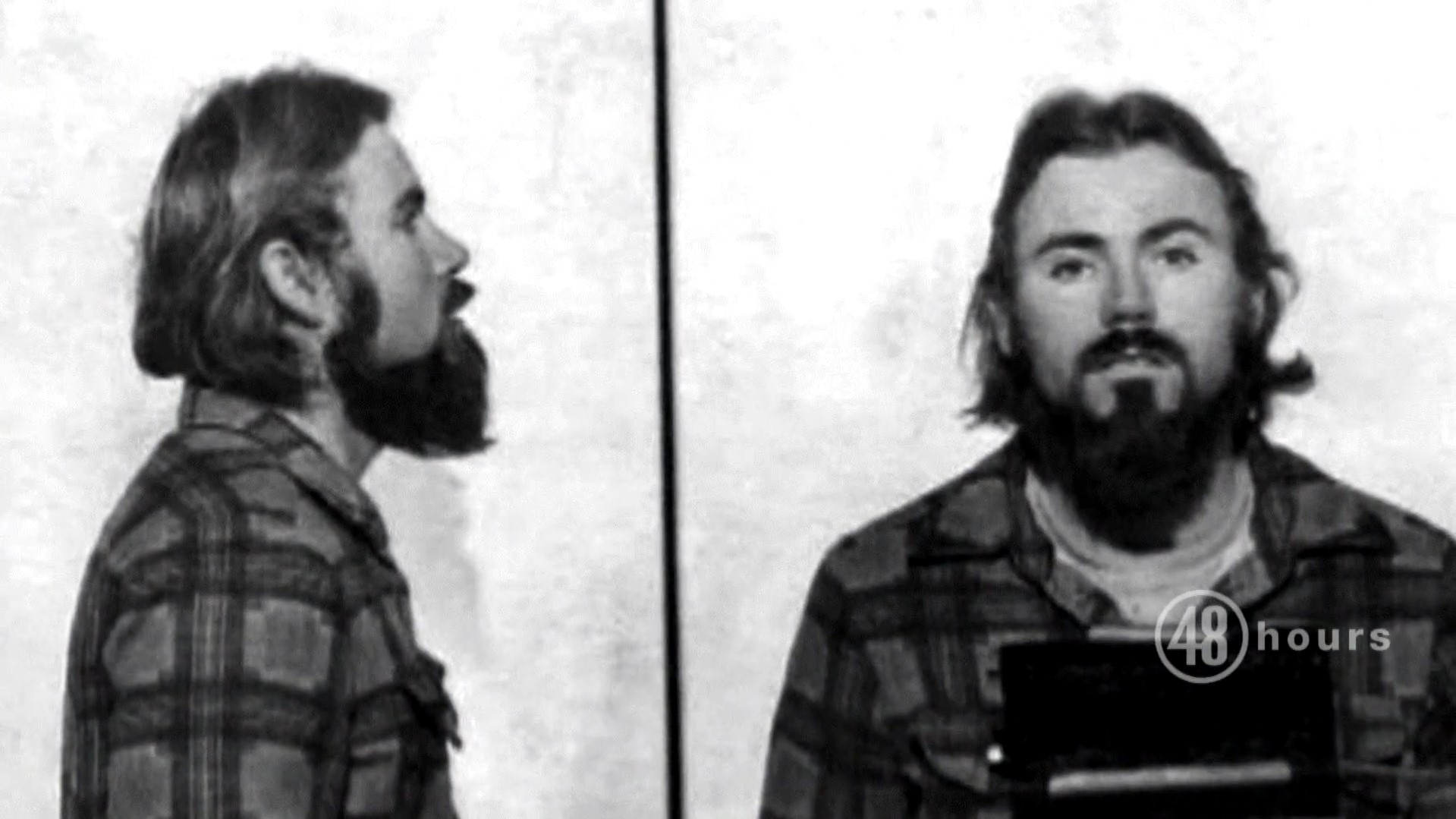 At present, Kevin Cooper remains on death row for the four murders while an innocence investigation ordered by California Governor Gavin Newsom runs its course. According to the show, over the years, Cooper’s attorneys have maintained that Furrow is responsible for the crime, but the latter has never been charged. In 2018, former California Governor Jerry Brown ordered four pieces of evidence, including the hatchet and the tan t-shirt, to be DNA tested. However, the results of the DNA test are yet to be made public.

On the other hand, there are no recent reports on Lee Furrow. That, coupled with his preference for privacy and limited presence on social media, makes him a hard person to track. Furrow now chooses to live under the radar, away from prying eyes, and has kept his personal life under tight wraps. However, he still seems to live in Pennsylvania as the ’48 Hours’ team even knocked on his door while filming ‘The Troubling Case Against Kevin Cooper’ episode. Furrow, though, refused to appear in front of the camera or talk to reporters.