Where Is Kevin Cooper Today? 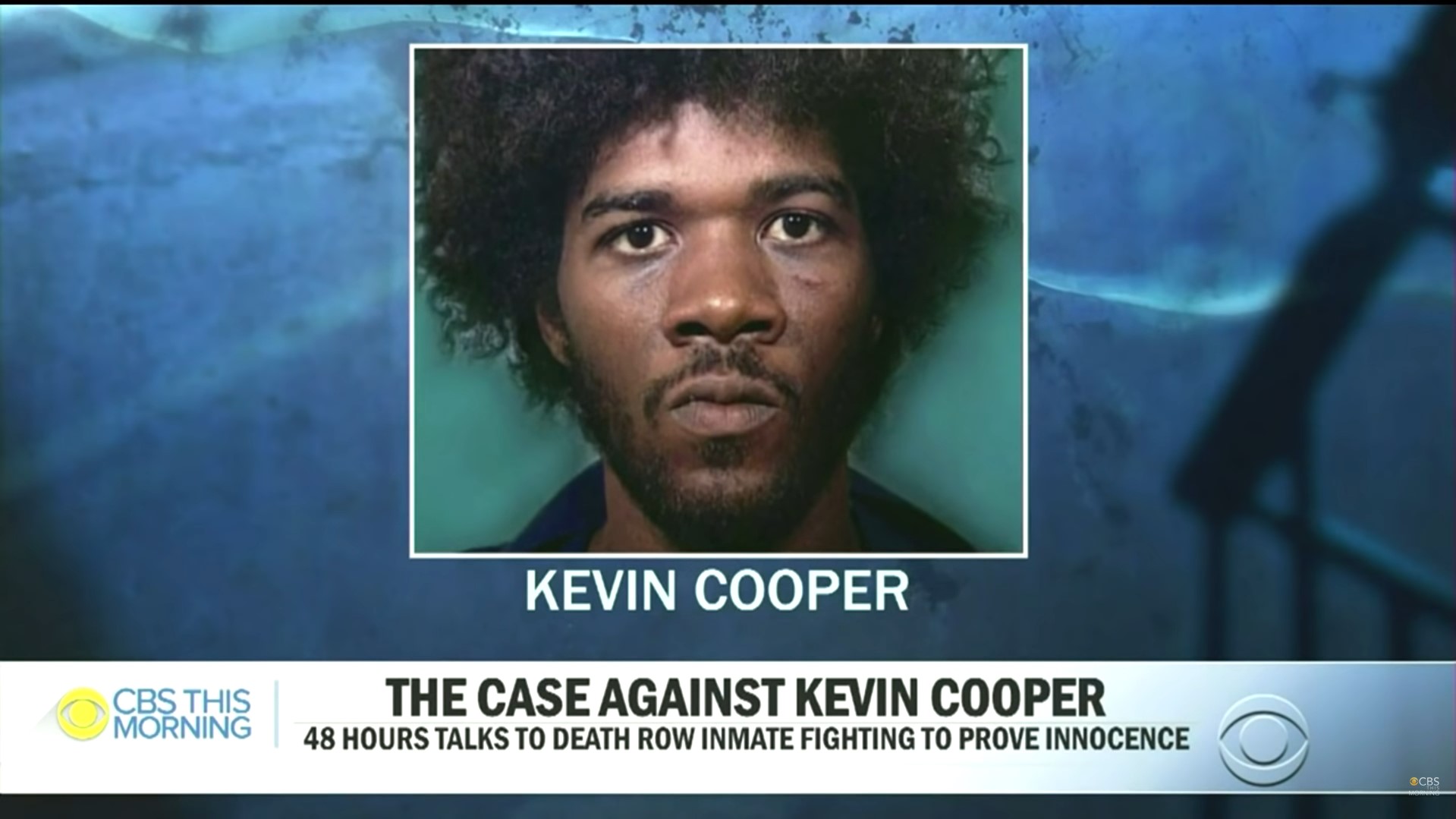 A semi-rural home in Chino Hills, California, was the site of a gruesome crime in 1983. In June 1983, the bodies of Douglas and Peggy Ryen were discovered by Bill Hughes. Bill also found his own son, Christopher, and the Ryens’ daughter, Jessica, dead in the house. Miraculously, the Ryens’ son, Josh, survived the attack even though his throat was cut.

The brutal nature of the crime shocked authorities as they found that the murderer had used a knife to slice his victims. He even stabbed them with an ice pick and chopped them with a hatchet. ‘48 Hours: The Troubling Case Against Kevin Cooper’ paints a detailed picture of this crime and portrays how law enforcement zeroed in on Kevin Cooper as a suspect. Let’s dive into the details of this case and find out where Kevin Cooper is today, shall we?

Did Kevin Cooper Kill the Ryens?

Soon after the gruesome discoveries, Kevin Cooper was announced as the sole suspect, and the police launched a massive manhunt to apprehend him. Ultimately, he was arrested from a boat after a woman identified his picture as the man who had apparently raped her. Once arrested, Cooper was charged with one count of attempted murder with an intention to cause injury and four counts of first-degree murder. Although he maintained his innocence, he was found guilty in 1985 and sentenced to death. Cooper ended up appealing his conviction and sentencing, but the state’s Supreme Court upheld the original decision in May 1991. 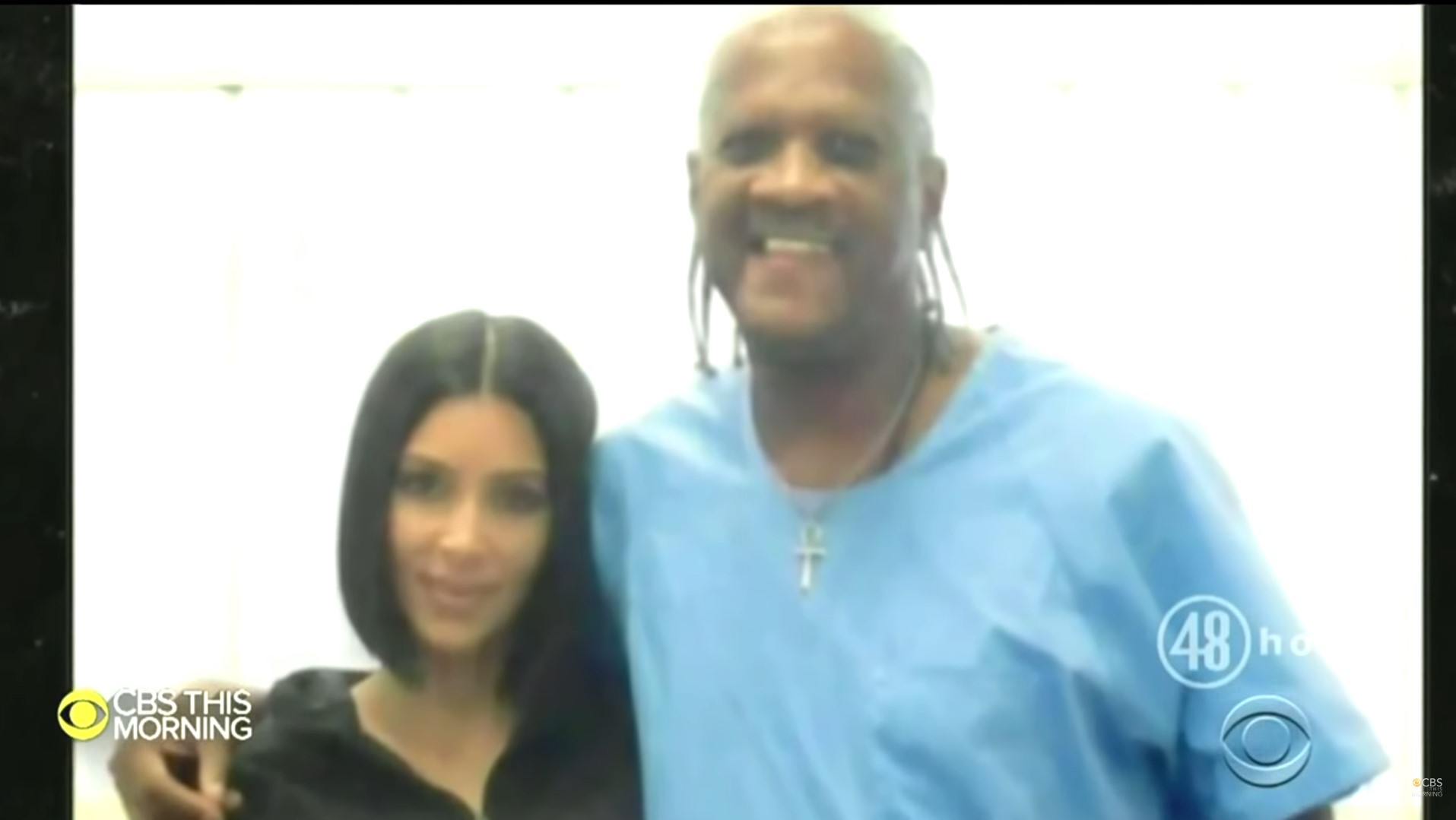 Cooper then requested DNA testing of evidence which was carried out in 2001 and 2002. However, these, too, failed to prove his innocence. With his February 2004 execution date fast approaching, Cooper approached the then-Governor of California, Arnold Schwarzenegger, and filed for clemency. Yet, in January 2004, Schwarzenegger declined to grant him clemency. However, just days before his execution, he managed to get a ruling which stalled his execution until further DNA could be tested in the trial.

Over the years, Kevin Cooper has filed numerous petitions, which the court has turned down. In 2007, his petition for a writ of habeas corpus was denied for the third time. In 2009, he was again turned down when he requested a rehearing of his petition. After getting turned down by the lower courts, he filed for a judicial review with the United State’s Supreme Court in 2009, but this petition too was not accepted. In December 2010, Cooper used new evidence and requested clemency from then-Governor Arnold Schwarzenegger. However, with a change in government just around the corner, the petition was left to be determined by the new Governor-elect in 2011.

Not finding a way out, Cooper decided to try his luck with the Inter-American Commission on Human Rights in 2011. The commission looked into the matter and recommended that Cooper’s case be reviewed as his rights were violated. He also got the support of the American Bar Association in 2016 when they suggested that he be given clemency. Kevin Cooper’s case was slowly gaining popularity, and ultimately in 2018, Senator Dianne Feinstein and then-Senator Kamala Harris recommended further DNA testing of the evidence. Then-Governor Jerry Brown agreed to the recommendation and ordered a DNA test. His successor, Governor Gavin Newsom, expanded upon that order in 2019 and made sure additional evidence related to the case was tested.

Where Is Kevin Cooper Now?

The reports of the evidence DNA testing ordered in 2018 haven’t been made public as of yet. However, Governor Gavin Newsom’s office affirmed that the tests are still ongoing and said, “The Special Master is working closely with the parties and supervising this process to ensure that it proceeds in a fair, thorough, and appropriate fashion.” 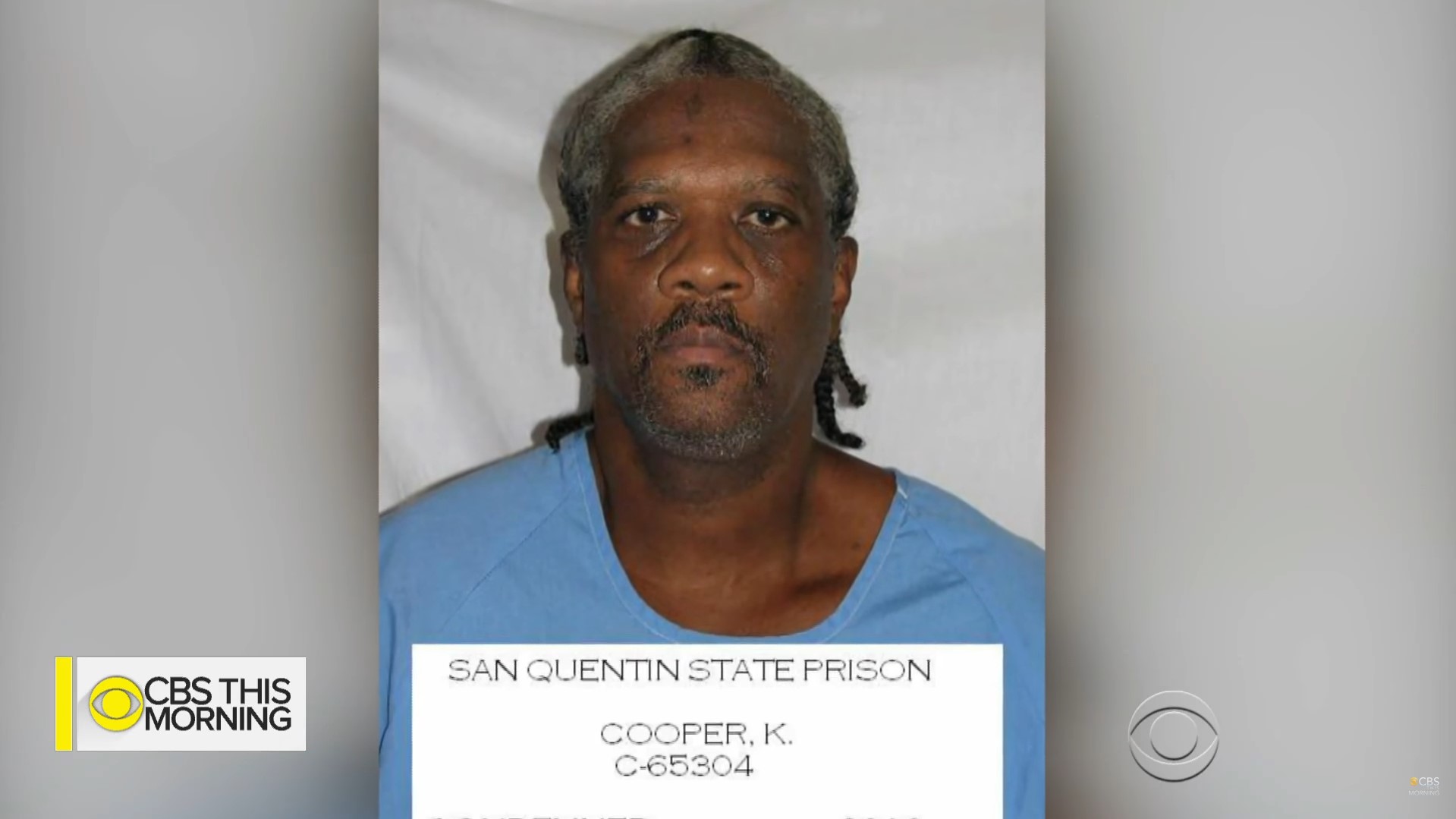