Where is Joyce Karlin Now? 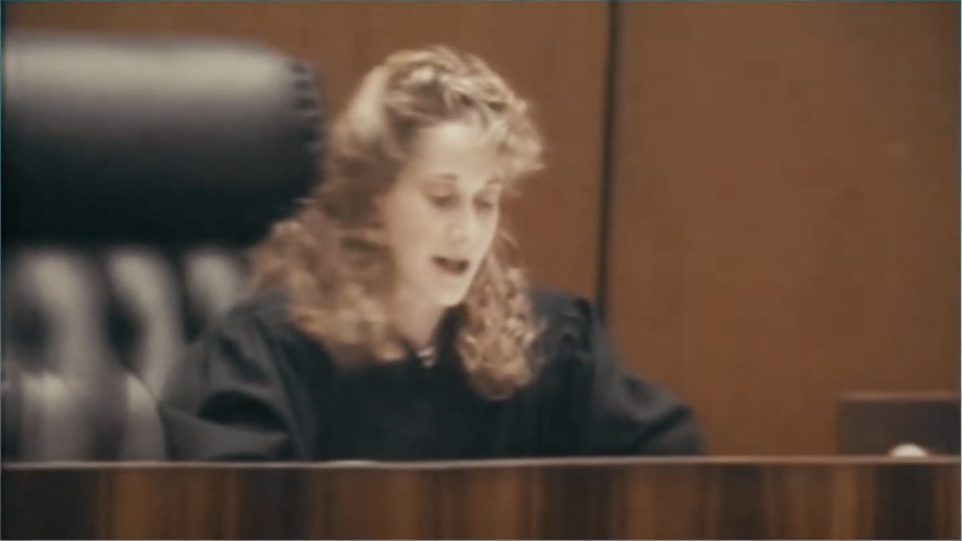 The tragic killing of Latasha Harlins is often regarded as one of the precursors of the Los Angeles Riots of 1992. After all, a video of an immigrant Korean store owner shooting the teenager in the back of her head followed at the heels of the Rodney King incident. The short documentary, ‘A Love Song For Latasha,’ also covers this story, and in this article, we take a look at the judge who ruled over the case.

Who is Joyce Karlin?

Joyce Ann Karlin was born on January 5, 1951, in Caracas, Venezuela. Her father an executive who also became the president of Warner Bros. International. She lived in various countries like Italy, Germany, and Argentina when she was growing up. Then, her family moved to Chicago. In 1974, Joyce graduated from Loyola University Chicago School of Law.

Before, Joyce worked as an Assistant United States Attorney in Los Angeles and even presided over the Darnell Garcia case. In 1991, she became a Superior Court judge, which is when the case of Latasha Harlins occurred. Even though Soon Ja Du, the accused, was found guilty of voluntary manslaughter, the judge gave her a very lenient sentence: a $500 fine, 400 hours of community service, and 5 years of probation with no jail time. Joyce said this about the sentence— “This is not a time for rhetoric. It is not a time for revenge. It should be a time for healing.” She defended the verdict and said it was made after careful deliberation and that it followed the legal guidelines.

Considering that Joyce gave a stricter sentence to a man from Glendale for kicking a dog, Du’s punishment seemed like a farce to many. In fact, the African-American community felt that the verdict was quite racist, and that Du’s background played a huge role in Judge Joyce’s decision. This case only fuelled the racial fires that eventually resulted in the Los Angeles riots in 1992. Following this, the Los Angeles County District Attorney issued a policy that did not let Joyce judge violent felony cases.

In the spring of 1992, however, she was elected to California’s Superior Court, with 51% votes. When The Times had endorsed one of her opponents, she wrote them a strongly worded letter stating, “If judges have to look over their shoulders as they decide a case; if they have to test the political winds in order to arrive at a politically correct verdict–then the judicial system and the freedoms it guarantees will be destroyed.”

Where is Joyce Karlin Today?

Joyce retired from her position in 1997 to spend some more time with her family. At that point, she was working in the Juvenile Dependency Court. Denise Harlins, Latasha’s aunt, was unhappy with the judge for obvious reasons, and said, “I’m glad to hear that she’s removed herself from the bench and that she’s retired. But she didn’t belong [on the bench] anyway.” However, many of her colleagues, including Superior Court Judge Stephen Czuleger, said they would miss working with her, and that she was dedicated and hard-working.

The retired judge was elected to Manhattan Beach’s city council twice from 1999 to 2007, and she even ran for a position to become a part of the city’s School Board Trustees. Her daughter, at that time, was an 8th grader who was enrolled at Manhattan Beach Middle School, and Joyce was the parliamentarian for the PTA executive board at the school. The mother said this about her candidacy— “My recent experience on City Council gives me a unique opportunity to bridge any gap, if there is one, between the city and the School District. I respect everyone on this School Board. It is the most professional School Board we have ever seen.” She got the position, and in 2002, she even served as the mayor of the city. Her daughter graduated from the University of San Diego and is pursuing a Master’s Degree in Marriage and Family Therapy at USC, according to the website of the Manhattan Beach Youth Council.