Who Was Denise Harlins? How Did She Die? 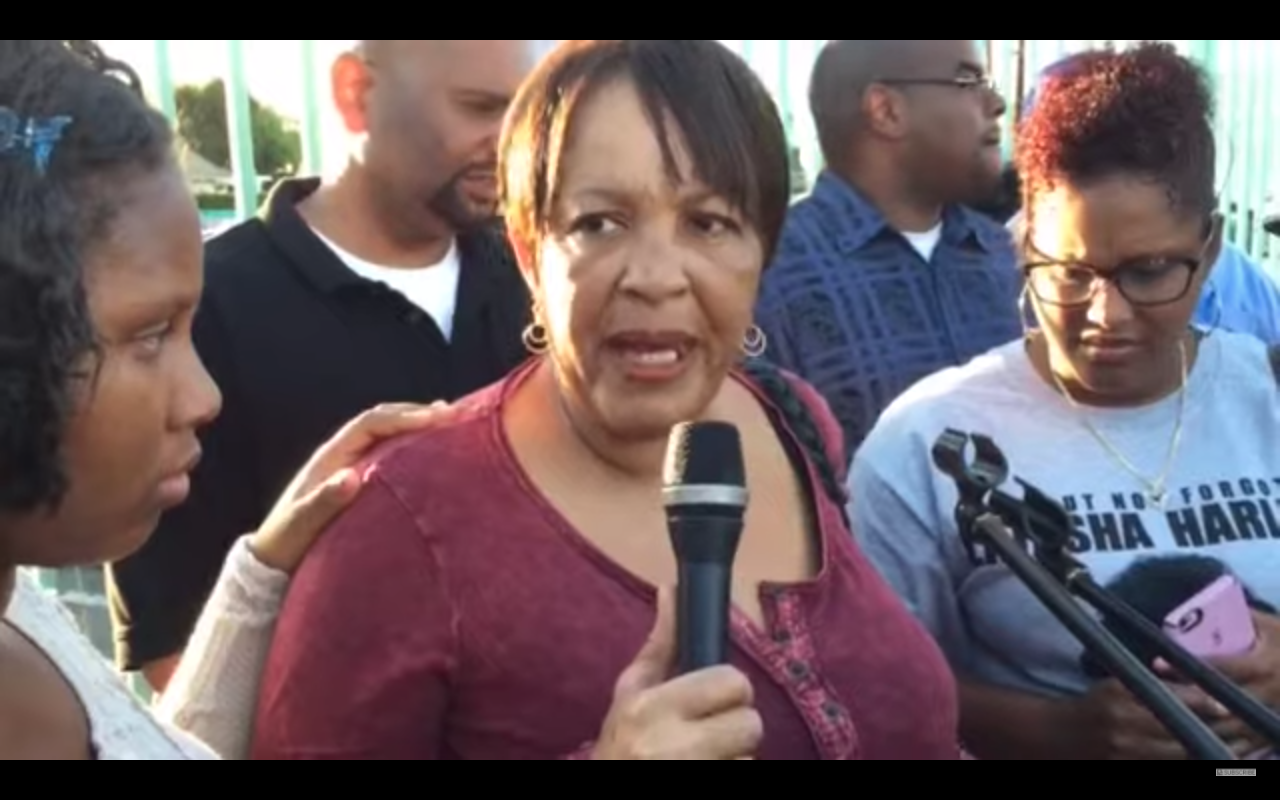 Latasha Harlins was bold, fierce, and ambitious. She wanted to become a lawyer when she grew up, and help uplift her community. Harlins, despite her mother’s passing, stayed on track to graduate with a great score. She, unfortunately, was also killed when she was just 15. In this article, we take a look at how the teenager’s passing affected her aunt.

Who Was Denise Harlins?

Denise Harlins was born on April 2, 1963, and was an avid advocate against gun violence. She walked this path when her niece, Latasha Harlins, was shot by a Korean immigrant named Soon Ja Du, who owned Empire Liquor Market. The 15-year-old, who wanted to purchase orange juice, put the item in her bag and took out the money to pay for it. But Du did not see the latter and accused Latasha of wanting to steal the $1.79 item. An altercation ensued, and Latasha left the juice on the counter and proceeded to leave. This is when Du shot the teenager in the back of her head, killing her instantly.

Before this incident, Denise had worked with the state Department of Insurance. She then left the position to go back to college to study business management as she had aspirations of starting her own business. She said this about that part of her life— “My life was completely different before. I wasn’t politically involved. I didn’t know how to even write a press release.”

Denise had also moved in with her mother, Ruth, who was raising Latasha and her siblings after their mother’s death. Shortly after her niece passed away, Denise set up The Latasha Harlins Justice Committee. Its purpose was to overturn the lenient sentence that Du was given and to also recall the judge. However, neither feat was unfortunately accomplished. The aunt also stated that she had a tough time defending Latasha’s personality— “She wasn’t involved in any type of (illegal) activity. They always tried to make Latasha the criminal, not Du.” Denise also said that she would never quit trying to get justice for her niece.

Later, when Charles E. Lloyd (who was a part of Du’s legal counsel) was being honored as the Trial Lawyer of the Year by the Criminal Justice Section of the Los Angeles County Bar Association, Denise Harlins was present. As he received the award, she made a heartfelt speech— “Charles Lloyd, how can you have the unmitigated gall to–the audacity to celebrate the death of my niece? All you people sitting, applauding over a child killer. All of you who have children. Latasha was defenseless. She didn’t do nothing !” She was eventually escorted outside the premises by the police.

How Did Denise Harlins Die?

Latasha’s aunt passed away on December 25, 2018, due to congestive heart failure. A candlelight vigil was held for her in Leimert Park Village in the evening. Najee Ali, the CEO of Project Islamic Hope and Denise’s friend, said, “Harlins became a staunch activist who led the protests demanding justice for her murdered niece and continued to speak out against gun violence and violence against children as well as calling for racial unity. I lost a dear friend and fellow activist. Denise represented the best of South Central.”