Where is Soon Ja Du Now? 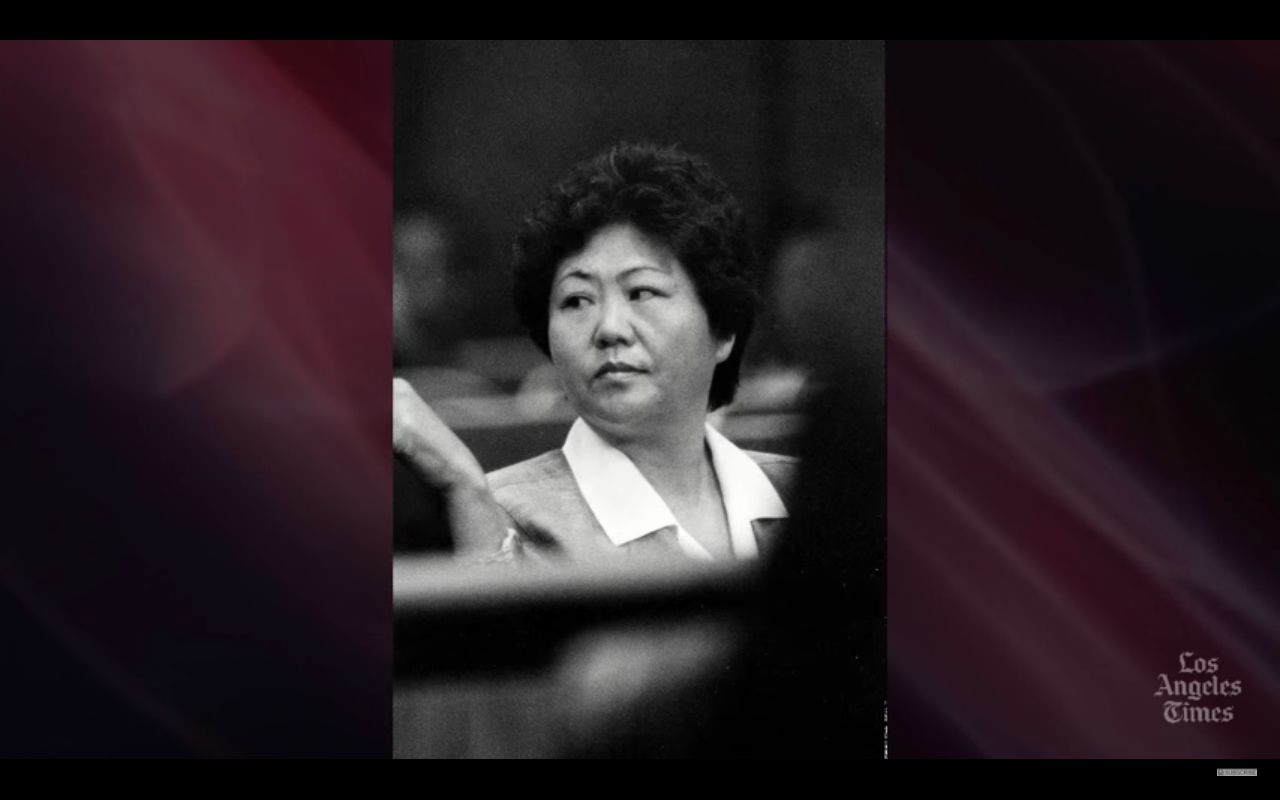 The fatal killing of a 15-year-old black girl is the subject of the short documentary ‘A Love Song For Latasha.’ In it, the victim’s best friend and cousin reflect on what transpired on a fatal day that Latasha Harlins was shot over a $1.79 bottle of orange juice. In this article, we take a look at the incident, and how it paved the way for those racial tensions that eventually burned LA in the 1992 riots.

Who is Soon Ja Du?

Soon Ja Du is a Korean immigrant whose family owned the Empire Liquor Store at the intersection of 91st St. and Figueroa Ave. back in the 90s. It was at this location that Soon Ja Du would shoot Latasha Harlins on March 16, 1991. Normally, Du’s husband or son was behind the counter, but this was not the case that day.

Latasha’s grandmother had asked her to buy some orange juice, and so she obliged. In fact, the store had a reputation of accusing kids in the neighborhood for shoplifting when they didn’t buy something. However, it was close to Latasha’s house and so she went there. Once there, the teenager put the required item in her bag and then headed to the counter with money in her hand.

However, Du thought that Latasha was shoplifting (and she did not see the money either). According to the videotape from the surveillance camera in the store, Du proceeded to snatch the teenager’s backpack, after which Latasha punched Du twice, knocking her to the ground. An angry Du then threw a chair at the kid. Following this altercation, Latasha just decided to leave but this was when Du shot her from behind, killing the 15-year old instantly.

It was Du’s husband, Billy Heung Ki Du, who ended up calling 911. The police established that Latasha had no intention of shoplifting after talking to 2 witnesses and reviewing the security tapes. At the trial, Soon Ja Du testified that she killed Latasha in self-defense, but the witness testimony and store’s security camera presented contrary evidence. Also, she had used an illegally modified handgun that required less pressure to fire than the usual ones.

Where is Soon Ja Du Today?

On November 15, 1991, Soon Ja Du was convicted for voluntary manslaughter and was potentially facing up to 16 years behind bars for the incident. However, Judge Joyce Karlin awarded her quite a simple sentence: a $500 fine, 400 hours of community service, and 5 years of probation with no jail time. The judge said, “No matter what sentence this court imposes, Mrs. Du will be punished every day of her life. She will have to live with this every day for the rest of her life.”

However, many felt that the court was lenient with Soon Ja Du only because of her race. Latasha’s aunt, Denise Harlins, said, “It was like a knife going through my heart. It was like they were celebrating her for killing Latasha. That’s when it went through my head to do something, though I didn’t know what.” This tragic killing would also light the spark for the racial violence that was witnessed in LA in 1992, which resulted in more than 50 deaths and humongous property damage. In fact, a week before the riots commenced, a state appeals court upheld Judge Karlin’s sentence. The Harlins family was awarded $300,000. Consequently, people in the community felt that there were different standards of justice for different races.

It must be noted that the store did not reopen after that day. Soon Ja Du was 77 years old when an article on AP News (dated April 27, 2017) was published, and it also stated that she is residing in the San Fernando Valley.