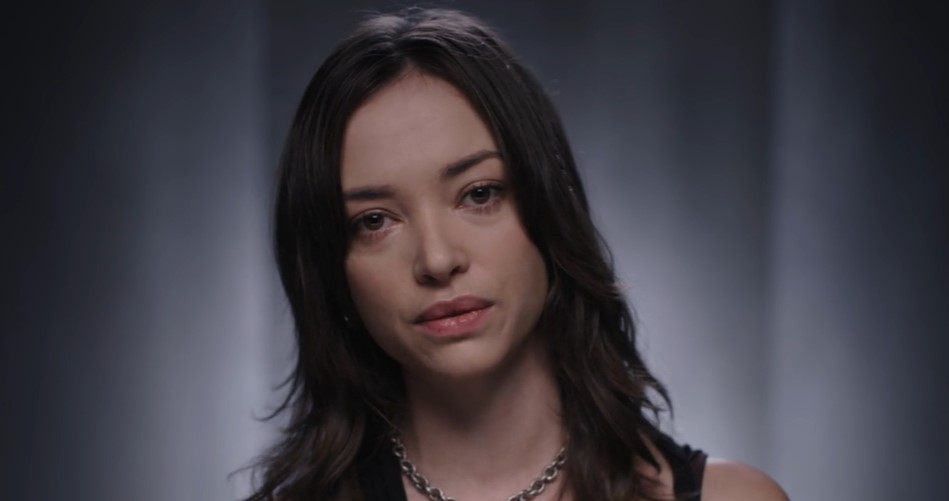 In 2021, several messages allegedly sent by actor Armie Hammer became viral because of the nature of these messages; they reportedly talked about cannibalistic and rape fantasies. Following that, several women came forward with stories of their encounters with the actor. Discovery+’s ‘House of Hammer’ is a three-part docuseries that looks into these allegations and the Hammer family as a whole. Julia Morrison, who claimed to have had an online correspondence with Armie, also shared her experience. So, let’s find out more about her then, shall we?

Who is Julia Morrison?

Sometime in 2020, one of Julia’s friends told her that Armie Hammer was following her on Instagram. Upon checking, she realized Armie had messaged her back in 2017 regarding a photoshoot she was a part of. He wanted to know if there was a place in Los Angeles, California, where he could see them. Julia messaged him back in March 2020, and they got to talking soon after that. On the show, she claimed that the ‘Call Me by Your Name’ actor invited her to a play in New York within hours, but the lockdown began soon after. 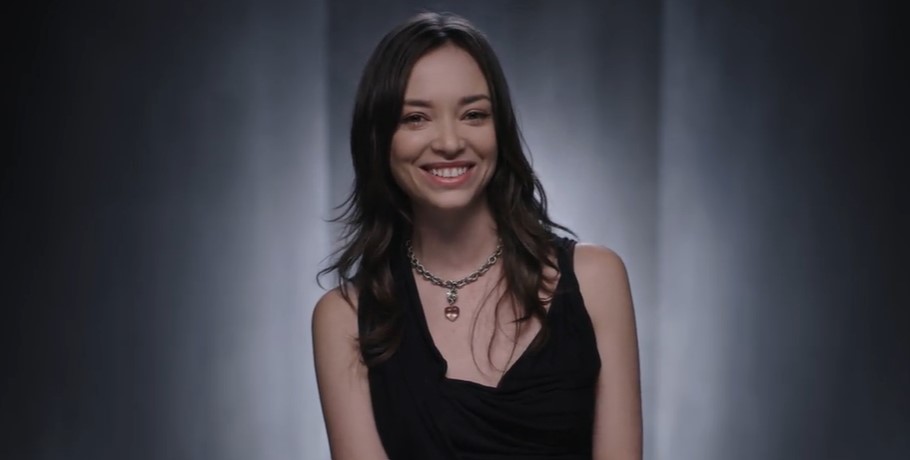 However, Julia stated that the conversations between her and Armie on Instagram turned sexual quite quickly. She added that they discussed an alternate retelling of ‘Sleeping Beauty’ where the Prince made the Princess a sex slave. Julia claimed that in another message, Armie said, “I have a fantasy about having someone prove their love and devotion and tying them up in a public space at night and making their body free use and seeing if they will f–k strangers for me.”

On the show, Julia mentioned that Armie told her about wanting to tie her up after seeing her photos. Furthermore, Julia alleged that he talked about bondage and his desire for her to submit to him to the point where he could command her. While they never met in person, Julia called Armie a “predator” and was sure he would have hurt her if they had met. Another audio message that Julia said was from Armie mentions wanting to tie her up and doing whatever he wanted with her.

Where is Julia Morrison Today?

Julia “Jelly” Morrison, an artist, writer, and provocateur, has a Bachelor’s degree in Biology and Environmental Science from The College of William & Mary in Virginia. More recently, she was enrolled in a Master’s program at the University of Southern California School of Cinematic Arts. The course Julia pursued is Writing for Film and Television. Julia’s art mostly revolves around childhood and self-discovery as well as women empowerment and transformation and has been featured in publications like New York Times, Business Insider, The Daily Beast, and others.

In April 2021, Julia was in the news after minting two NFT pieces; they were screengrabs of the conversations she claimed to have had with Armie online. Talking about it in her Artist Statement, she said, “Armie Hammer made himself into a meme, and I made him into the next Campbell Soup Can.” Julia said, “There’s not a single word that’s been exchanged that’s been deleted. These are authentic real exchanges, and by creating artworks out of them and using the NFT process, I’m putting them on the blockchain forever and ever to cement them as a token of the times we are living in.”

art is a weapon. every stroke is a tiny revolution 🎨

In March 2022, it was reported that Julia was the co-curator for a new art gallery that featured drawings from Anna Sorokin; she hoped to help Anna move into the art world. At the same gallery, Julia’s art was also on display. As for the NFTs, she hoped to donate half or more of the proceeds to nonprofit organizations and considered paying off part of her student loans. For now, Julia splits her time between Los Angeles and New York and has a pet hamster for company. Apart from that, she releases music as one half of Alien Bay.