Where Is Julian Valentine From My 600-lb Life Now? 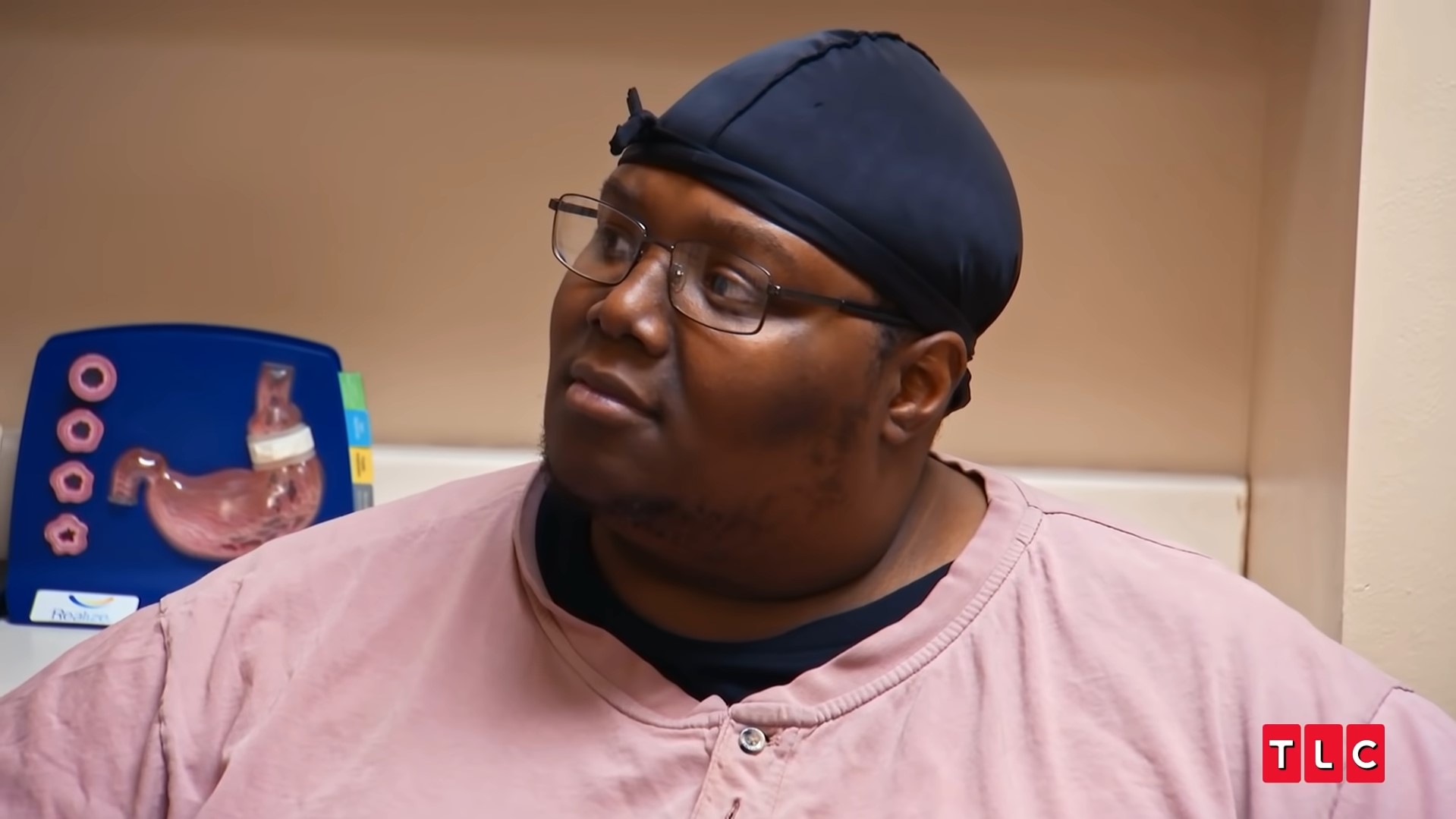 ‘My 600-Lb Life’ chronicles inspiring life stories of morbidly obese individuals who are determined to follow a path of healthy living. Such an extreme case of weight loss or surgery needs customized plans, which are supplied by the brilliant Doctor Younan Nowzaradan or Dr. Now. However, it is up to each individual to stay strong, defeat the bad habits, and strive towards the ultimate goal of losing weight. Season 10 featured Julian Valentine, who possibly had the highest BMI in the franchise’s history. However, with his will to work on his issues, things might have changed for him. Let’s find out where he is today, shall we?

Julian Valentine had quite a tough childhood which became a critical reason behind his tremendous weight gain. While on the show, Julian mentioned that as a child, their family was constantly in need, and food was scarce. Thus, whenever Julian got his hands on food, he ate a lot as there was no surety of the next meal. This made Julian infer food as a form of security and comfort, leading to an eating disorder. Things remained the same even after his father passed away and his mother remarried. 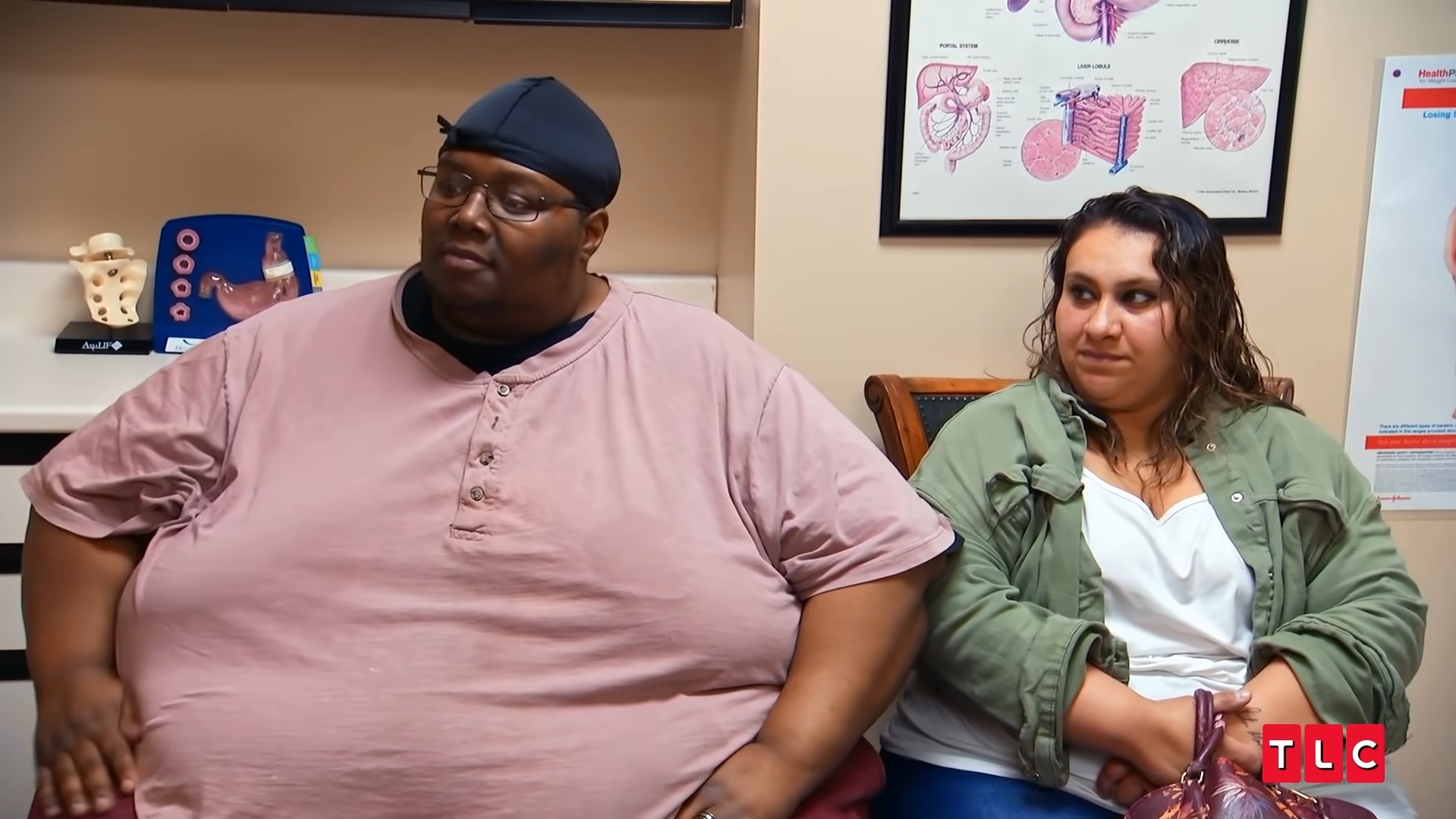 On the show, Julian claimed that his stepfather was abusive, so he turned to food to escape the everyday trauma. Unfortunately, his circumstances never let him escape the clutches of the disorder commencing in a massive weight gain. Even though Julian had no hopes of finding love in his present condition, he did find his wife, Irma, who loves him unconditionally. She has supported Julian throughout and takes care of all of his needs. The couple even got married in a small yet beautiful wedding ceremony and looked forward to a happy future.

However, the eating disorder and the massive amount of food kept adding to Julian’s weight, and the Arizona-based electrician soon found himself unable to carry out his daily chores. Although Irma helped him through everything, she expressed concerns about her husband’s weight and its effect on his lifespan. Moreover, Julian’s weight also made it impossible for him to have children, and thus, with no way out, he turned to Dr. Now for assistance.

When weighed in Dr. Now’s clinic, Julian’s total weight came to a massive 830 pounds. Dr. Now immediately put him on a customized weight loss program, but Julian hardly lost any weight after the first two months. This failure encouraged him to try harder, and within the next three months, he ended up losing around 136 pounds. Dr. Now then asked the couple to move to Houston in Texas to prepare for the surgery.

Unfortunately, the journey to Houston was quite turbulent as the axle to their trailer broke off, leaving them stranded on the side of the road. This was also the first time the audience witnessed the couple fighting as the pressure got to them. Besides, while the couple and Irma’s brother remained stranded outside, a tornado warning was issued in the area.

Where Is Julian Valentine Now?

Although Julian and Irma managed to reach Houston safely, a further weighing revealed that the former had gained back most of his lost weight. However, this time, his wife decided to join in on his dieting plan, and within two months, Julian managed to lose the weight he needed. Dr. Now then greenlit him for the surgery, which fortunately turned out to be successful. The episode ended on a beautiful note as Julian is shown out on a date with his wife after years and is even able to drive on his own.

Unfortunately, at present, both Julian and his wife prefer privacy when it comes to their personal lives and has a limited presence on social media. However, the couple is still married and appears to be quite happy together. They reside in Houston, Texas, and from the looks of things, it seems like Julian is carrying on with his weight loss journey and has not given up. Julian’s transformation is truly inspiring to us all, and we hope happiness never eludes the couple in the coming years.

Read More: Where is Cillas Givens From My 600-lb Life Now?