Where is Julie Rodgers Now? 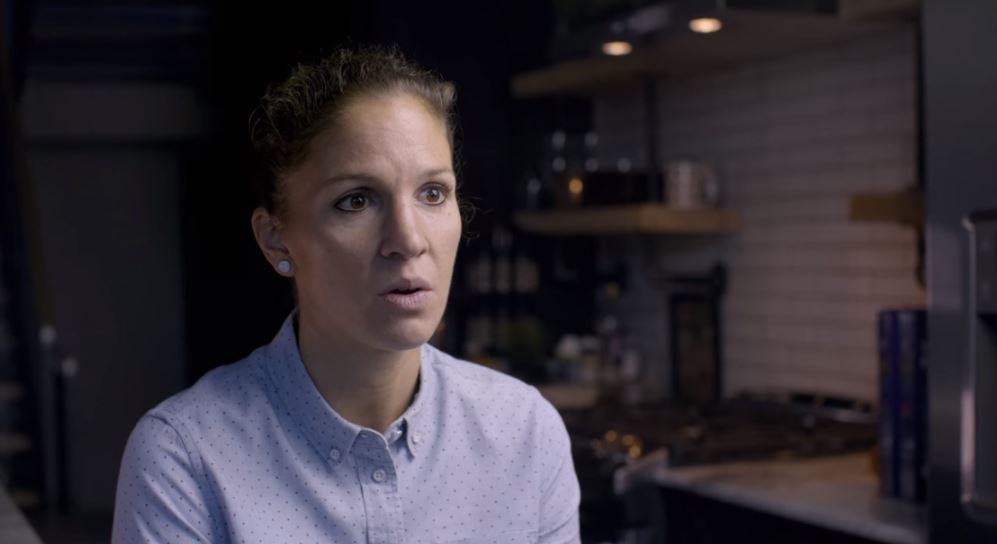 Netflix’s ‘Pray Away’ is an incredibly emotional and powerful documentary film that traces the history of conversion therapy with the help of regretful leaders of the “ex-gay” organization known as Exodus International. One of the title cards asserted, “all major medical and mental health associations have denounced the practice [of this form of ‘treatment’] as harmful.” Yet, as we see, it took the executives and survivors a while to comprehend the same. But most of them, especially Julie Rodgers, have since moved on to do better. So now, let’s find out more about her, shall we?

Who is Julie Rodgers?

Julie Rodgers was born and brought up in a deeply Catholic-conservative community, where she grew up loving the idea that God created the world and everything she sees. She yearned to be his friend and thus tried to be the best possible version of herself at all times. From focusing hard on her education to attending Church to helping her family with chores, she did it all. Even when Julie played around on her family’s land that spanned three acres and had a wonderous pond in the back, her thoughts still gravitated towards God and her profound connection with him.

At the age of 16, the high school junior came out as a lesbian to her family, soon after which her mother introduced her to Ricky Chelette at a Baptist Church in Arlington, Texas. The Living Hope minister trained LGBT+ youth on how to “correct” or “change” their sexuality, so Julie became one of his disciples. In an attempt to not disappoint God, she continued on this path for years and eventually became a key speaker and blog writer for Exodus as well. Strangely, as Julie conceded in the documentary, this was one of her safe places as she met people just like her. 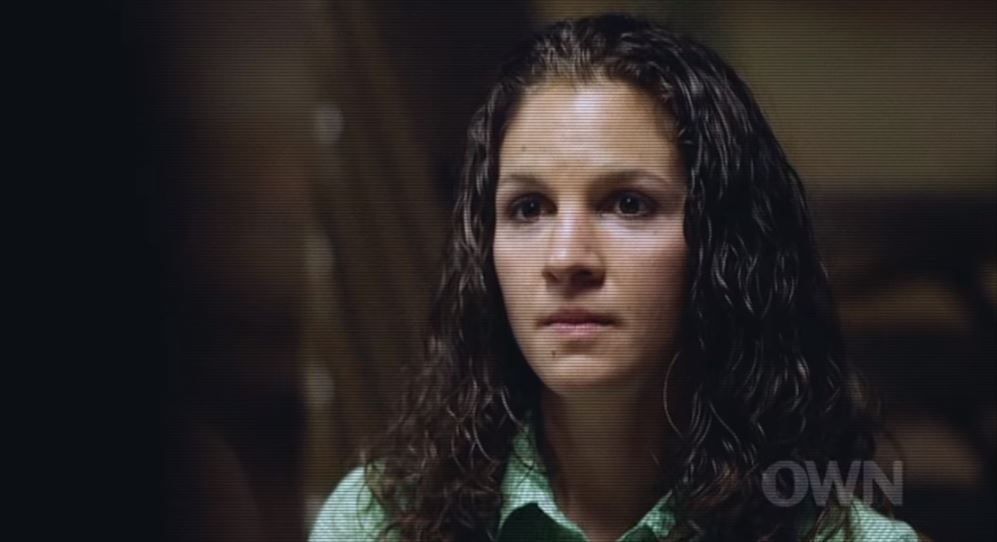 However, her true self still craved to come out, and since she felt as if she couldn’t let it, she slowly slipped into severe depression and self-harm. In college, this became worse because she was sexually assaulted and then pressured into incorporating that experience in her testimony. It appeared to Julie that her journey didn’t belong to her anymore, and so, she started to burn herself with cigarettes or blazing coins and then tended to them to self-soothe. Only when she heard tales of survivors did she realize that she had been on the wrong side for nearly a decade.

Where is Julie Rodger Now?

Julie Rodgers is one of the fortunate conversion therapy survivors out of the 700,000+ in the United States of America alone. After everything with Exodus International was said and done, where she played a crucial role in closing down its operations for good, she understood who she is: a proud, gay Christian. The University of Dallas graduate with a Master’s degree in English has since served as a Mentor Coordinator at Mercy Street and an Associate Chaplain at Wheaton College. She was actually the first openly gay person to be hired by the evangelical institution.

Apart from all this, Julie has continued to write blogs and much more. Her work has not only been featured in publications like The New York Times, Washington Post, and Time, amongst many others, but she also released her poignant memoir, ‘Outlove: A Queer Christian Survival Story,’ recently. Julie tied the knot with entrepreneur and speaker Amanda Hite at the Washington National Cathedral in 2018 and still resides with her in the city. Now, her goal is to raise awareness about conversion therapy and show that a positive future for an LGBTQ+ person can, and does, exist.