Where Is Justin Assanti From My 600-lb Life Now? 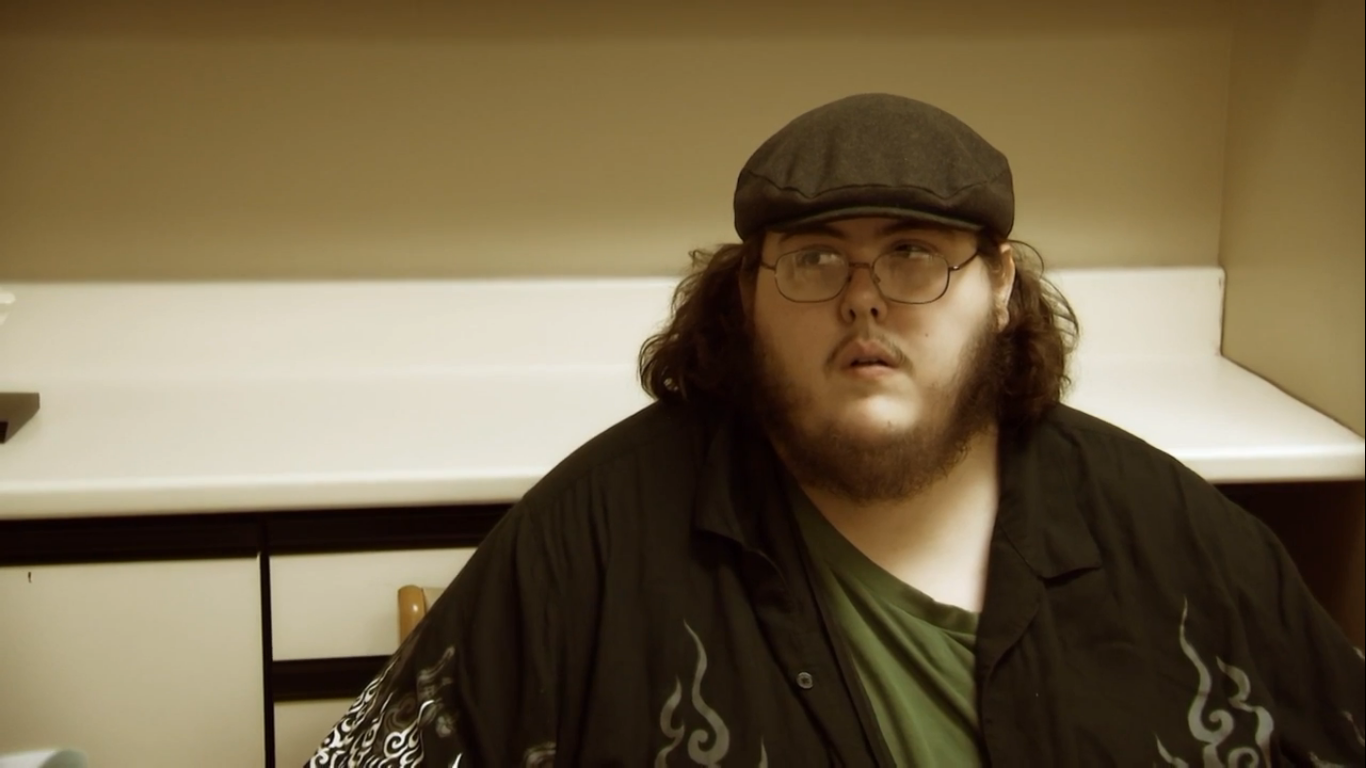 ‘My 600-lb Life’ is a TLC original series that depicts the stories of morbidly obese individuals who are looking for a healthier lifestyle. In each episode, the subject(s) turn to Dr. Now for guidance, and he tailors a program for his patients according to their needs. The program helps the subjects lose enough weight to make them suitable for weight loss surgery. It is not just the weight loss journeys that captivate the audience but also the personal struggles of the individuals.

Some individuals battle addiction, while some tackle mental health issues. Justin Assanti first appeared on the show alongside his brother, Steven, in season 5. Justin was reluctant to undergo Dr. Now’s program in the beginning, but he eventually agreed. Wondering what he has been up to these days? Find out right here.

Justin, much like his brother Steven, formed an unhealthy attachment with food from a very young age. When Steven resorted to Dr. Now for help with his obesity, Justin was reluctant to follow his path. His father was somehow able to convince Justin to talk to Dr. Now. In their first meeting as doctor and patient, Justin did not want to talk to Dr. Now initially, owing to his severe social anxiety issues. Moreover, Justin did not want to be close to his brother as he was not willing to put up with Steven’s “tantrums.” 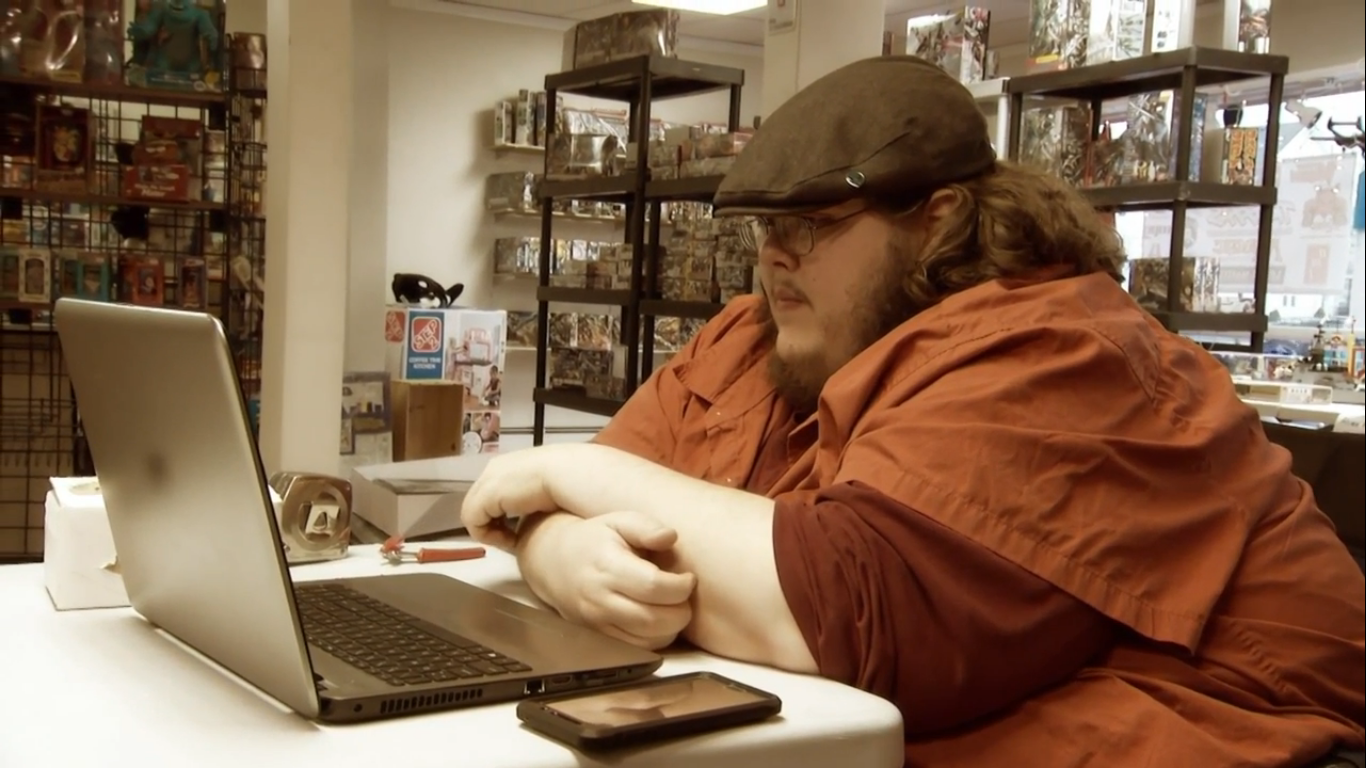 While Justin refused to take professional help for his weight from Dr. Now and insisted on independently tackling his obesity, he managed to open his own store called Hobby Haven in his hometown of Cranston, Rhode Island. The store sells models of various kinds and is a product of Justin’s own fascination with model-building. With a rather tumultuous start to his store, Justin changed his mind about not getting Dr. Now’s help.

Over a Skype call, Justin expressed his eagerness to get a weight loss surgery, for which, according to Dr. Now, he would have to be on a regulated diet. Justin agreed, but instead of losing weight, he gained over 40 pounds. But then, he became even more resolute and lost a sufficient amount of weight for Dr. Now to approve the weight loss surgery for him. Justin’s journey did not end with the weight loss surgery, and he has progressed quite a bit since then.

Where is Justin Assanti Now?

In the last follow-up episode on the Assanti brothers, aired in 2020, Justin suffered a meltdown when his father insisted him to see Dr. Now with Steven. To appease Justin, his father gifted him a pet dog. His shop also seemed to be bringing in good business for him, and Justin said he had also been able to reduce his social anxiety. His job requires him to talk to customers who visit his shop, and Justin admitted that he had become more open to communicating with them.

Justin did, however, collapse in his store once, right after his surgery when, against Dr. Now’s advice, he returned to his hometown and his work too soon. In the same episode, Justin also went looking for an apartment for himself with his friend. Justin has shown promise in his improvements thereafter, and his Facebook page is proof of that. With updates about his life, we can see Justin and his business are thriving. In November 2020, he purchased a car, which he says is perfect for his shop and has quite a lot of cargo room.

He seems to be a casual live streamer on Twitch, and his shop sponsors other live streamers on the site as well. He is also known sometimes to answer queries on Reddit. On that note, it was revealed that the two Assanti brothers appear to not be in contact with each other. We hope Justin has been taking good care of his health and is strictly adhering to Dr. Now’s instructions.

Read More: Where Is Steven Assanti From My 600-lb Life Now?