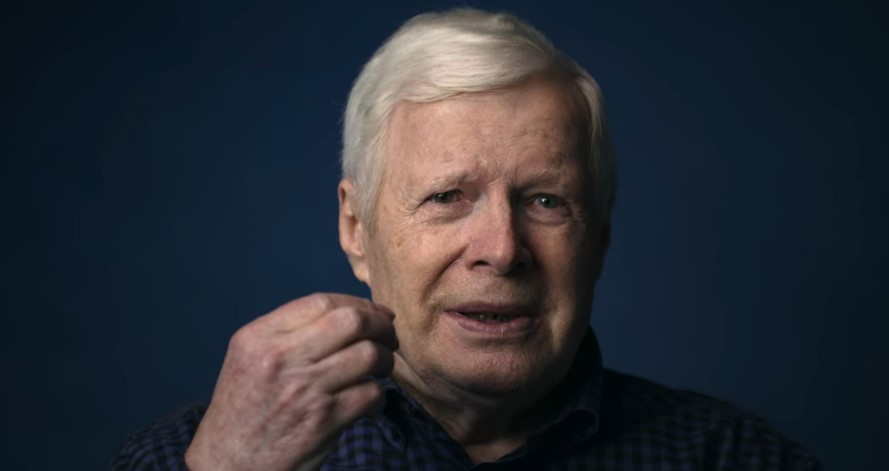 When Kalinka Bamberski suddenly died in July 1982, her father, Andre Bamberski, was devastated. Soon after, he began to suspect that his daughter’s death was not merely an accident but cold-blooded murder. This led Andre to relentlessly pursue the man he believed was responsible, Kalinka’s stepfather at the time, Dieter Krombach. Netflix’s ‘My Daughter’s Killer’ chronicles how Andre didn’t give up until Dieter was convicted and sent to prison. So, let’s find out more about him then, shall we?

Who is Andre Bamberski?

Andre was born to Polish immigrants in France in the 1930s. He was in the thick of the war that affected him growing up. Later, Andre became a chartered accountant and married Danièle Gonnin, having two kids. However, at the time of the incident, Andre and Danièle were divorced, and the latter was married to Dieter Krombach, a doctor, in Lindau, Germany. 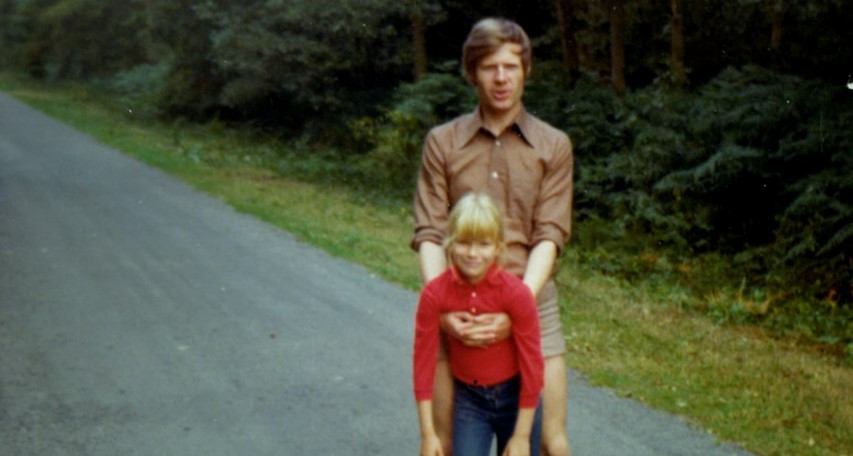 Danièle initially told Andre that Dieter believed Kalinka died due to a heat stroke or the effects of a concussion from a few years prior. However, Andre wasn’t so sure. Dieter had stated that on the morning of Kalinka’s death, he had found her in bed, unresponsive; rigor mortis had already set in. However, Dieter tried to revive her by injecting her with a nervous system stimulant and two other stimulants. But that didn’t work, and Kalinka was dead.

The autopsy report read by Andre later showed that Kalinka had blood around her torn vagina. Inside, there was a whitish substance that was never tested. Besides injection marks on her arms, Kalinka had undigested food in her stomach. Experts later believed she died from asphyxiation from regurgitating her own food. All of this left Andre with only one theory: Dieter was responsible for the death.

Andre believed Dieter raped and then killed Kalinka with an injection, possibly to keep her from talking about it. While the German prosecution closed the case, saying Kalinka died of natural causes, Andre didn’t give up, following Dieter across Europe for years to bring him to justice. About a year after Kalinka’s death, Andre went to Lindau, handing out fliers accusing Dieter of murder. He was arrested and then fined and sentenced in absentia.

However, that didn’t stop Andre. He then prodded the French authorities, eventually leading to Kalinka’s body’s exhumation; she was a French citizen. This time, it was revealed that her genitals had been missing since the autopsy, and there was no trace of them. Andre’s work paid off when a French court convicted Dieter in absentia of violence bringing on death without the intention of doing so and sentenced him to 15 years.

But with Germany refusing extradition, Dieter essentially remained a free man for many years. Then, in 1997, Dieter was convicted of raping a 16-year-old in his clinic. He received a two-year suspended sentence in addition to his license being revoked. But a couple of years later, Dieter moved around a lot and worked in several clinics by providing a photocopy of his license as proof.

Andre didn’t give up, even hiring private detectives to find out what Dieter was up to. He said, “All my friends and family, including my father, told me to quit it at this point. They said, ‘You’re not going to achieve anything.’ But I’m a Slav, you see, and the Slavs are very emotional. I cried all the time when I thought about Kalinka. It was a question for me of moral duty. That was the most important thing: to get the truth.”

While Dieter received a 26-month prison sentence, he was released early, and Andre learned he was back to work yet again. Andre then resolved to bring Dieter to France in any way possible. He was in Bregenz, Austria, hoping to look for more information about Dieter in Scheidegg, Germany. Andre talked about kidnapping Dieter and eventually heard from Anton Krasniqi, who agreed to help him. In October 2009, Dieter was taken from his house by Anton and two other accomplices and left outside a building in Mulhouse, France, paving the way for Dieter’s trial.

Where is Andre Bamberski Now?

While Dieter’s pattern of drugging and raping women came to light, he was sentenced to 15 years behind bars. As for Andre, he admitted to knowing about the kidnapping plot but insisted he wasn’t involved in the actual act. In June 2014, he was found guilty of ordering the kidnap and received a one-year suspended sentence. In the end, Andre was happy with the result. He believed that he kept his promise to Kalinka about giving her justice. 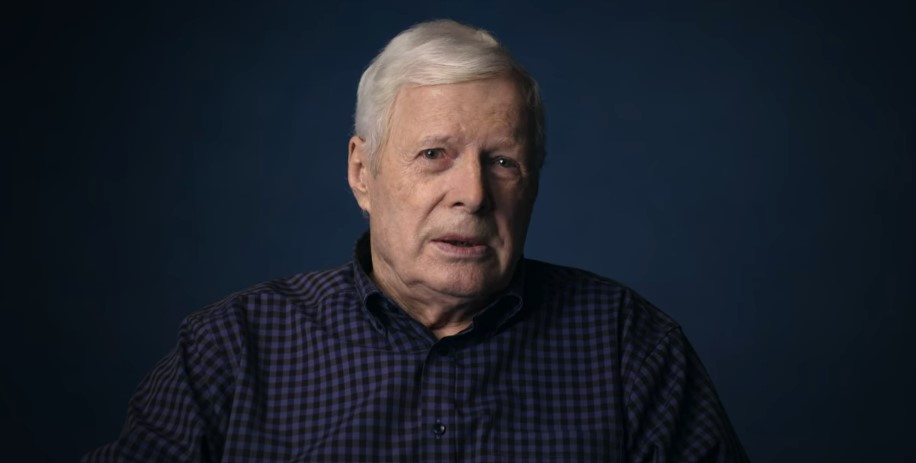 Regarding why Dieter would kill Kalinka, Andre said, “Kalinka had asked to move back to Toulouse, and to no longer stay with Krombach. She was about to escape from him: That could have been a motive. But one will never know. One can never know.” Andre quit his full-time job in 1999 to dedicate himself to bringing Dieter to justice. Through it all, he was supported by his partner (also called Danièle) for several years. Now in his 80s, Andre seems to live in Toulouse, France, and enjoying some much-needed time off.