Kalinka Bamberski’s Death: How Did She Die? Who Killed Her? 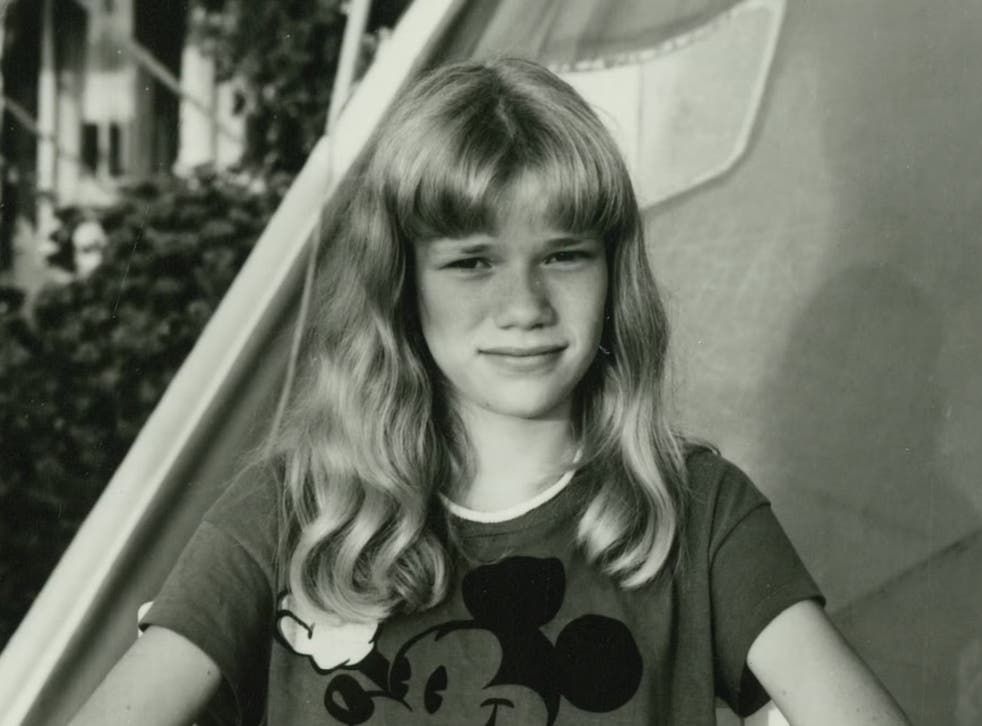 With Netflix’s ‘My Daughter’s Killer’ bringing the tragic death of Kalinka Bamberski into the limelight, every single aspect of her case is being carefully examined from every angle once again. That’s because it not just had a 14-year-old at the front and center but also spanned both France as well as Germany for nearly three decades, only for vigilantism to be the catalyst for justice. So now, if you wish to learn all the necessary details about this baffling matter, its ensuing legal investigations, and its equally confounding aftermath, don’t worry; we’ve got you covered.

How Did Kalinka Bamberski Die?

At the cusp of 15, Kalinka Bamberski was an extroverted, always smiling teenager who was essentially the apple of both her parents’ eyes despite the fact they had separated years prior. That’s why even though she was seemingly happy with her mother and stepfather in Lindau, Germany, she had plans to move back to her father in Pechbusque, a suburb of Toulouse, France. Unfortunately, however, around a month before her scheduled shift, in the morning hours of July 10, 1982, the young girl was found dead in her bed — her body was already stiff with rigor mortis. 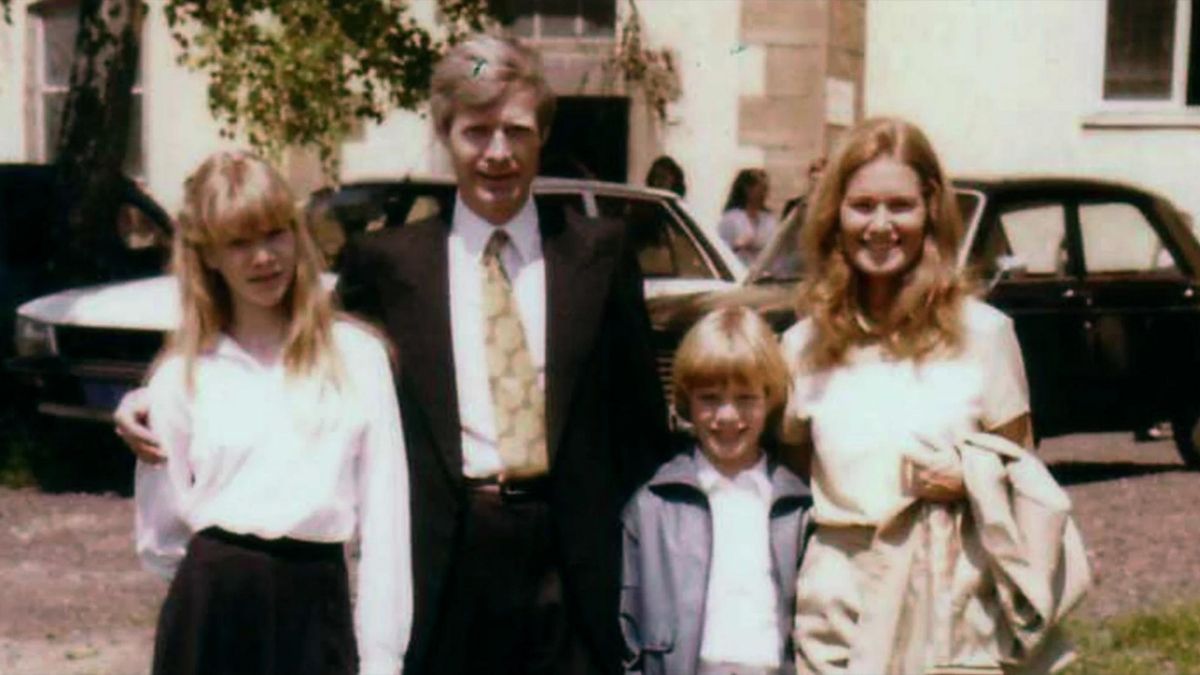 Since Kalinka had spent the previous day windsurfing on the nearby Lake Constance and had returned home complaining of feeling ill, it was initially suspected she’d passed away from heatstroke. Another (more unlikely) theory was that her demise could’ve been the incredibly long-delayed yet direct result of the concussion she’d sustained in 1974 during a car accident in Morocco. Nevertheless, although her initial autopsy specified damage near her private parts, which also contained a never-identified whitish substance, a cause of death could not be clearly determined.

It was established that Kalinka’s stepfather Dr. Dieter Krombach had not only injected her with a supposed iron supplement on July 9 but had also administered other drugs in his attempt to revive her. The latter was in spite of the fact he’d noticed her remains had already begun stiffing, an aspect almost every medical professional found strange considering his expertise in the field. Eventually, in 1988, it came to light that the teenager had choked on her own vomit as an apparent reaction to the iron injection, leading to her passing from asphyxiation and cardiovascular shock.

While Dr. Dieter Krombach had claimed he’d given Kalinka the supplement on the eve of her demise, her autopsy concluded she’d been pierced just around the time of her death at 3 or 4 am. This, along with the sexual assault-like evidence, caused him to land in the hot seat in her father’s eyes from the get-go, yet the officials reportedly didn’t even question him face-to-face. As if that’s not enough, another strange aspect in the case is the teen’s missing genitals upon the exhumation of her body in 1985, which means it took a long time for new tests to be done correctly. 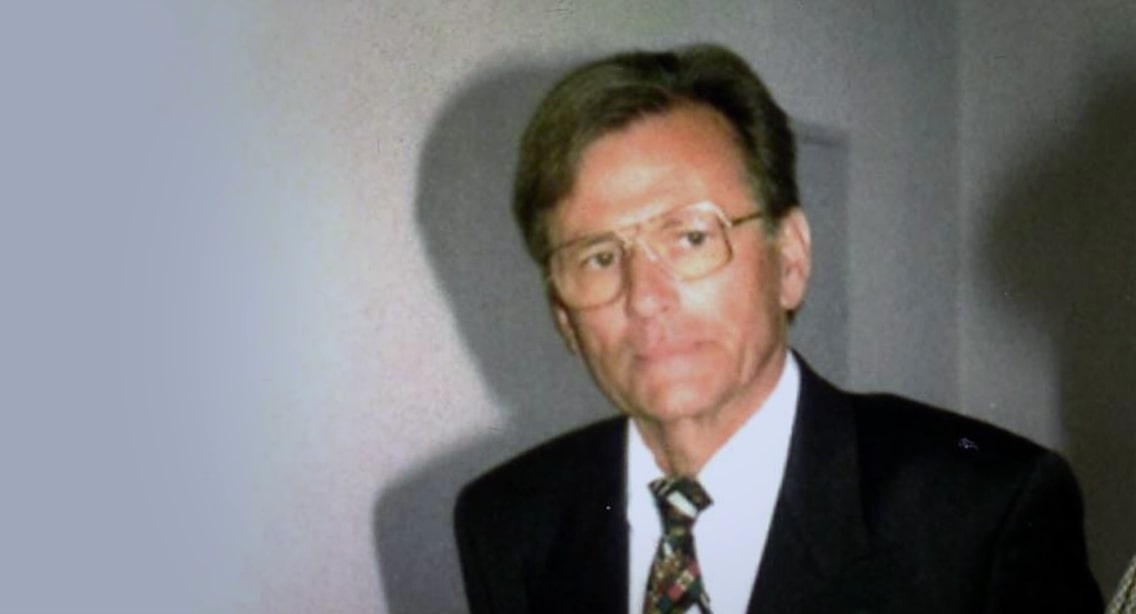 Moreover, Dieter later contradicted himself by insisting he’d given the cobalt-iron injection to the 14-year-old to treat an anemic condition rather than to help her tan in the summer. He even claimed to have given her a sleeping pill that night before ultimately (in 1997) being convicted of drugging and raping a 16-year-old patient in his office, only raising further suspicions. By this point, following intense efforts by Kalinka’s father, Dieter was tried in absentia in France (in 1995), but the European Court of Human Rights overturned the guilty verdict of involuntary manslaughter in 2001.

Therefore, in fear of the statute of limitations, Kalinka’s father, André Bamberski, soon took matters into his own hands and orchestrated Dieter’s abduction from Germany to France in 2009. His means were unquestionably wrong, but he was successful because the doctor was not returned to his homeland later on; instead, he stood an actual trial in connection to the teen’s case. With the prosecutors’ argument that he drugged his stepdaughter to rape her and different women coming forward to testify to his several sexual assaults over the years, Dieter was convicted.

In October 2011, Dr. Dieter Krombach was sentenced to 15 years behind bars for “bodily harm leading to the unintentional death” of Kalinka Bamberski. However, in his mid-80s, he was granted early release in February 2020 for medical reasons, only to pass away back in Germany in September.