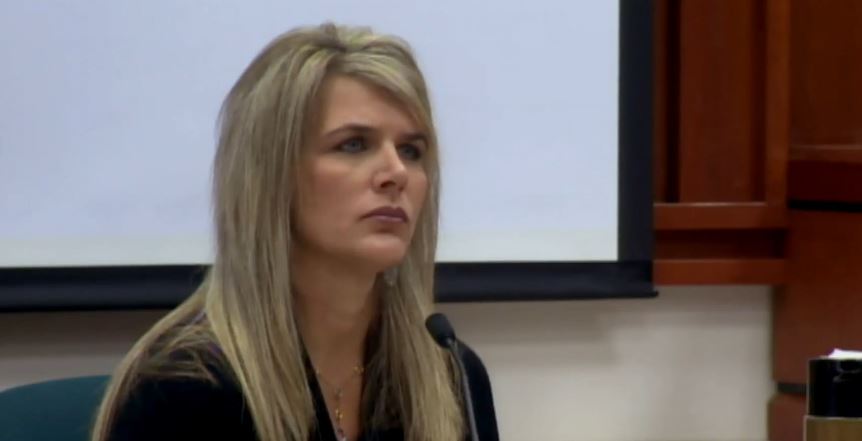 Investigation Discovery’s ‘Til Death Us Do Part: Three Pops and a Pause’ chronicles two deteriorating marriages culminating in a sordid affair and a fatal shootout. Emmett Corrigan was shot to death by Rob Hall in the parking lot of a pharmacy in Meridian, Idaho. Emmett, a married man himself, was having an affair with Kandi Hall, Rob’s wife. She was the only witness to the incident between the two and testified at Rob’s trial. So, if you’re curious about what happened to her since then, here’s what we know!

Who is Kandi Hall?

Kandi had been married to Rob Hall for more than a decade and had two teenage daughters at the time of the incident. The family had moved to Meridian from California. Rob worked in IT at the local sheriff’s department at the time. By September 2010, Kandi had been fired from the law firm she had been working at and was looking for a new job. A mutual friend introduced her to Emmett, who then hired her as a paralegal at his law practice. 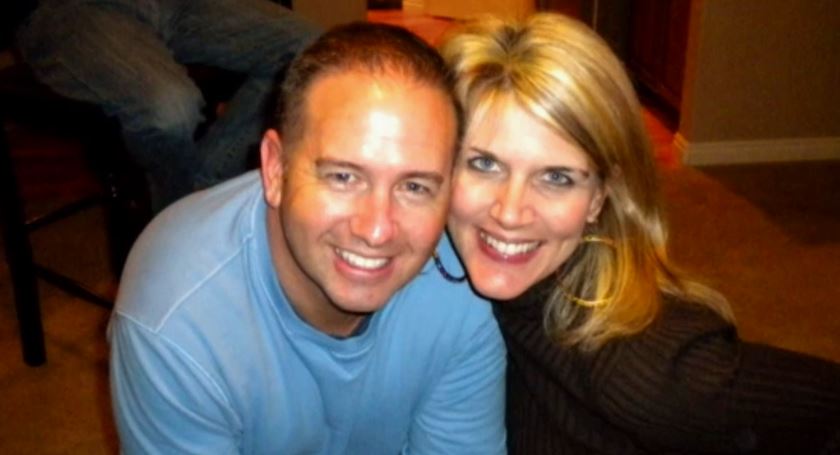 Kandi’s marriage to Rob had been shaky at the time. She had told others that Rob was abusive and claimed he had an affair as well. Kandi’s co-worker also stated that Rob hit Kandi in the past, leaving her with bruises. As for Kandi, she started an affair with Emmett within weeks of meeting him. She had also looked into getting a divorce from Rob. Emmett and Kandi visited a lawyer’s office to enquire regarding the same on the day of the incident. Rob had been preparing to move out of the home on March 11, 2011, when Kandi returned home from work.

Kandi then drove to the local pharmacy, where she met Emmett, later admitting to having sex with him in his car. But during Kandi’s initial interview with the police, she denied having an affair with Emmett. At Rob’s trial, Kandi took the stand. She testified that Emmett and Rob had an altercation and claimed that Emmett was the angry one. She added, “I was pretty much caught at that point. I’m caught. What am I going to say? I wasn’t going to leave my husband, but I didn’t want to lose my job, and I didn’t want to lose being with Emmett.”

However, Kandi’s statements were different from what she initially told the authorities. The judge stated, “Frankly, any testimony by Ms. Hall, in my 31 years on the bench, I don’t think I’ve seen a witness more thoroughly discredited in the course of a proceeding.” In the end, Rob and Kandi had reconciled, and she stated that she was committed to her marriage. Rob was later sentenced to 30 years behind bars after being convicted of second-degree murder.

Where is Kandi Hall Now? 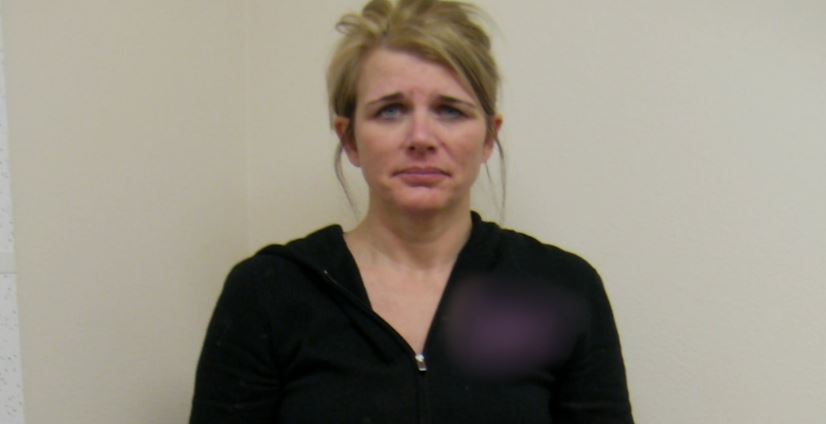 Kandi got in trouble with the law after being arrested in May 2011 for stealing from her former employer. She pleaded guilty in 2012 to the charges of grand theft and computer fraud. A judge sentenced Kandi to 14 years in prison. She had to serve at least two years before being eligible for parole. The judge then placed her on a retained jurisdiction program, allowing her to serve six months in a prison-based treatment program. Kandi was released from prison in June 2014 and will remain on probation until 2026. Since then, Kandi has stayed away from the spotlight, and not much is known about her current whereabouts.