Where Is Karen Widdoss Now? 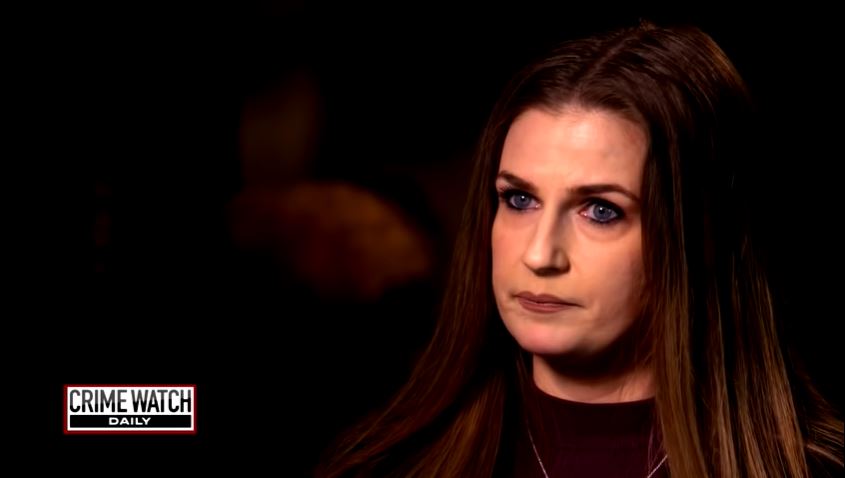 Abusive relationships often involve an imbalance of power. One person has the upper hand, is domineering, and uses marked words or behaviors to control their partner, while the other is left with nothing to defend themselves. And unfortunately, this kind of domestic violence is not easy to detect as it often sets in subtly – and that is exactly what Investigation Discovery’s ‘Your Worst Nightmare: Never Let Go’ highlights. Chronicling the story of Karen Widdoss, who was attacked by a former partner at the age of 16, this episode unravels how and when things can go wrong. So, let’s find out all that there is to know about her, shall we? 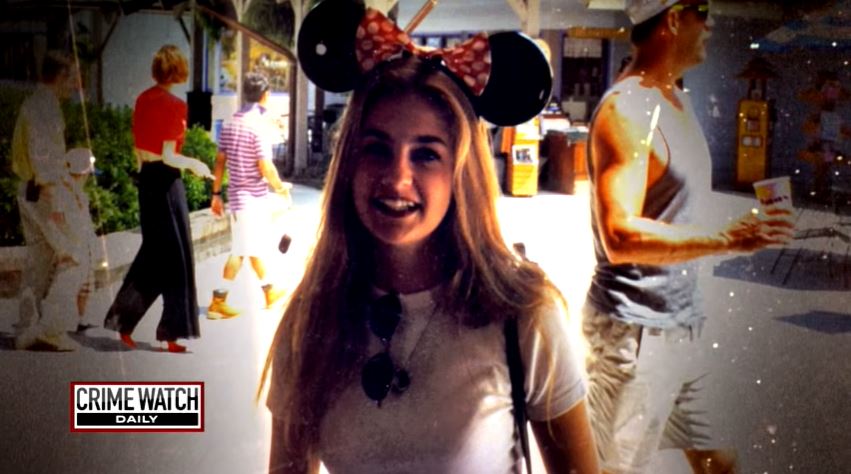 Karen Widdoss, residing in Wissinoming, Philadelphia, was strangled, stabbed, beaten, raped, and left to die by an abusive and possessive ex-boyfriend back in the 1990s. It all started when she, as a sweet and innocent 13-year-old, struck up a romance with 17-year-old Leonard Tilton. Their relationship seemed full of love and understanding at first, but after two years together, Karen, deciding that she wanted to move on and have friends once again, broke up with him.

Despite his controlling nature, she said he seemed okay with parting ways. So, she moved on and thought that he would be doing the same as well. But that’s not at all what happened. Every so often, Leonard would call Karen to ask how she was doing, but she didn’t mind it because he had been a crucial part of her life for a while. Therefore, they remained good friends until the day she started receiving hang-up calls and noticed that he was stalking her.

Karen subsequently changed her number, but that only resulted in Leonard using letters to reach her, where he wrote disturbing and torturing details about his life and her. Then finally, on an early morning in June a year later, Leonard woke her up by throwing rocks on her window. Karen didn’t want him there, so they had a brief fight after which he disappeared, and she went back to bed. In just a little while, though, Karen awoke to Leonard caressing her feet. Freaked out by this, she ran downstairs and demanded that he leave at once. 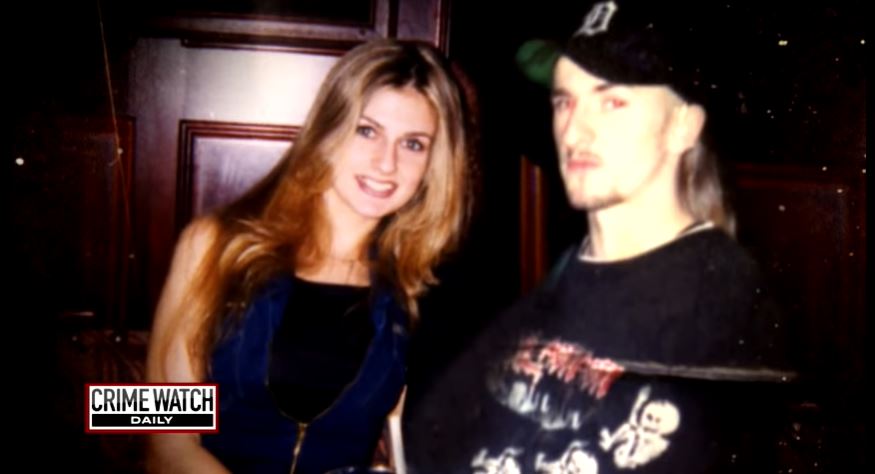 But his reply was along the lines of, “Can I strangle you?” And that’s when everything changed. Leonard lifted Karen off the ground by her neck until she passed out, changed her clothes so that she was wearing a dress, and raped her. Then, he used a butcher’s knife to stab her in the chest. Karen soon regained consciousness to see Leonard discard the weapon, kiss her on the lips, and tell her that he loves her. Leonard then covered her in a sheet and shoved her under her sister’s old bed, where he left her to bleed out and die.

Where Is Karen Widdoss Now?

Against all odds, Karen Widdoss managed to survive. She put her hand over her chest, squeezed out from underneath the bed, and staggered to her own room, where she knew she could use her phone to dial 911. Unfortunately, as Leonard was leaving, he heard her tell the dispatcher that she was being murdered and returned to finish her off. He beat her black and blue before leaving for good. But Karen was still alive and determined to live. Thus, she dragged her bloody and half-naked body out of her house until genuine help arrived. 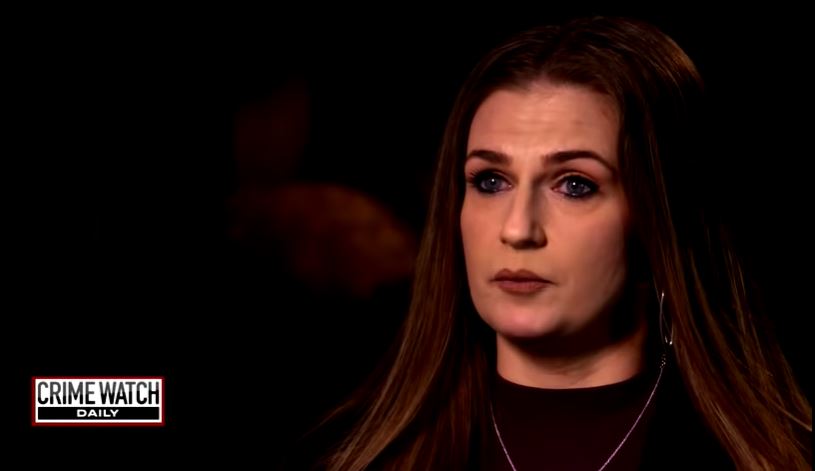 Karen’s stab wounds were deep and within an inch of her heart, but she still made it through a full recovery. Today, Karen Widdoss has turned her tragic ordeal and her identity of being a survivor into something positive. As a public speaker who advocates for victims’ rights all across Pennsylvania and the United States of America, she now works to ensure that no one ever has to go through what she went through.

It has become her mission to give a voice to every victim and survivor of a violent crime by letting them know the details of her own experience and proving that they are not alone. And more importantly, Karen, who is now married, made sure that Karen’s Law was passed in Pennsylvania last year. This law, named after Karen herself, limits the parole re-application process for sexually violent predators, ensuring that they stay in prison for as long as possible.