Where Is Karen Zerby Now? 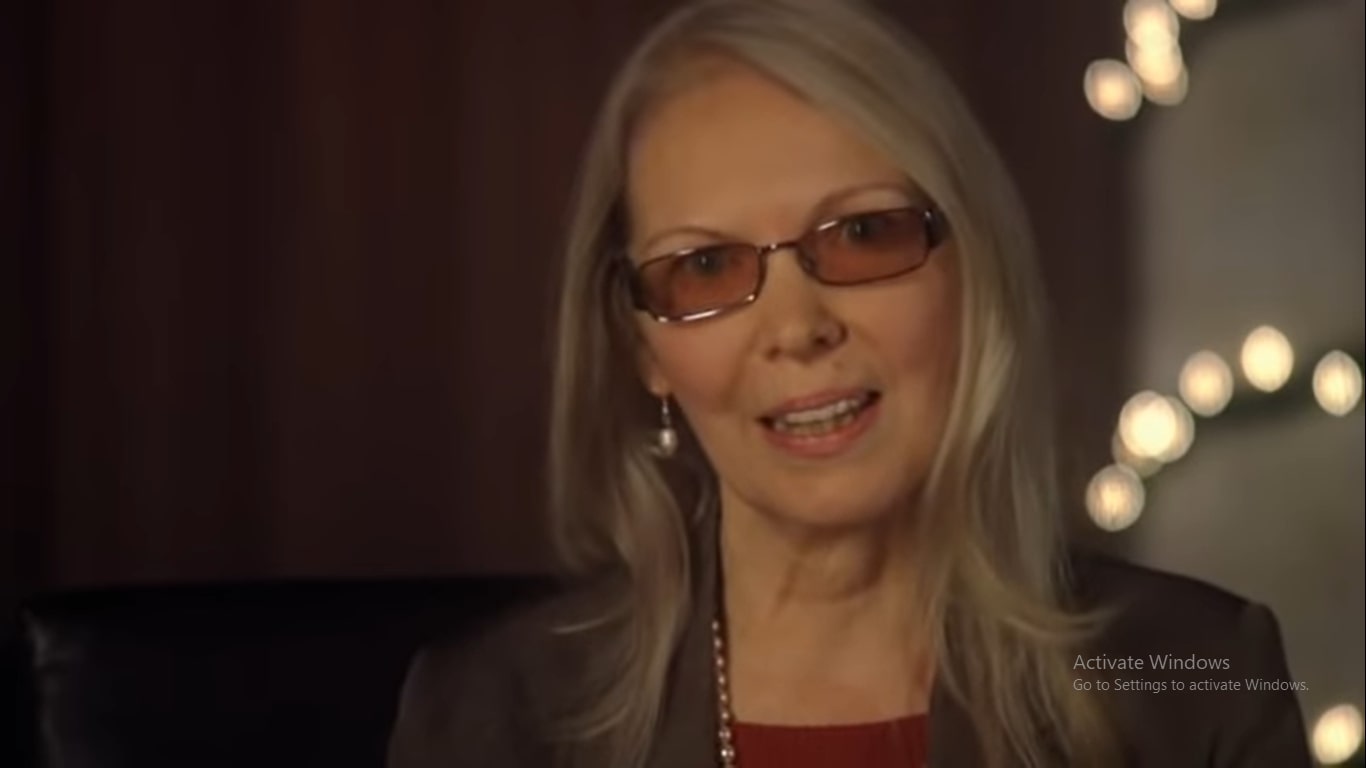 Reelz’s ‘The Children of God’ is an episode from its ‘Cult of Personality’ series that delves deep into the world of the organization/cult of the same name, along with the life of its founder, the late David Berg. His entire belief system and his lifestyle are highlighted in this special, with a special focus on his manipulative nature, his abusive methods, and his “Law of Love.” But, the truth remains that all his work and his laws were not to benefit his followers, not in the way that mattered – it was a license for him to get them engaged in sexual depravity. And, as time went on and the second generation came in, things only got worse. Along with David, the one woman who was, and still is, always a constant in the cult, enabling all its acts, is his former wife, Karen Zerby.

Who Is Karen Zerby?

Born July 31, 1946, in Camden, New Jersey, Karen Elva Zerby is the daughter of a man who used to be a Nazarene minister. She was raised in evangelical Pentecostalism, which is a movement that emphasizes direct personal experiences with God through baptism. Back in 1969, due to her upbringing, she joined a religious group, then called “Teens for Christ.” And, as she was trained as a stenographer, she became David Berg’s, the group’s founder’s, personal secretary. She became instrumental in transcribing all his classes. Within a year, because of how much time they spent together, and how well their ideas and belief systems merged, David Berg left his first wife andDavid Berg and his subsequently married Karen, in 1970.

In early 1975, while Karen was living in Tenerife, Spain, she gave birth to Ricky Rodriguez, who was to “guide them all when the End Times came,” according to a New York Times article from 2005. Ricky Rodriguez is David Berg’s step-son, and his entire childhood has been documented in a book called “The Story of Davidito.” The book, which is meant to be an example for the followers and members of the group, states that Karen, along with David, participated in the sexual use and abuse of her son from the time he was 18 months old. It is also stated that she allowed her daughter, Christina Teresa Zerby, to be raised in a similar fashion.

By the 1980s, Karen Zerby had become important enough to issue church/group edicts of her own. Of course, her strong relationship with David helped her in carving this path. In 1984, she forbade sexual activity for new members until they had been in the group for at least six months, and, that same year, she began taping music cassettes as an additional source of income for the organization. Two years later, she banned sexual contact between adults and minors, which later became an offense that could lead to member termination. Throughout this time, she dictated and enforced elements of discipline, focusing on ending training programs for children that she deemed too harsh.

By the time David Berg’s health started declining, she had been groomed for the leadership position, and so, she essentially took over the organization in 1988.

Where Is Karen Zerby Today?

After 25 years of marriage, David Berg passed away in 1994, and then, Karen Zerby officially assumed the leadership position of the spiritual organization. That same year, she also married Steven Douglas Kelly, who is another church leader, and currently serves as a co-administrative and spiritual director for the organization. Karen is also known as Maria, Mama Maria, Maria David, Maria Fontaine, and Queen Maria. Even now, in 2020, she is married to Steven and is serving as the spiritual and administrative co-director of The Children of God. Since 1994, the organization itself has undergone a lot of changes. Teens for Christ gained notoriety as The Children of God, but now, it has been renamed and reorganized as The Family of Love, which has eventually been shortened to The Family for ease of use.

According to her website, Karen introduced the widespread use of prophecy in 1996 for both revelatory and private purposes of the members. Then, she adopted Christian meditation as a practice within the organization. And now, with everything that she does, she hopes to continue to emphasize humanitarian work around the world. However, ex-members and others still maintain that although the organization has changed its name and some of its workings, it is still a cult – a cult that has been sexually, physically, and psychologically abusing people, including children, for decades. It is said that thousands have suffered because of this organization, and some have even died from suicide because of it. But, the cult and Karen are still working in full force. (Featured Image Credit: The Family International / YouTube)