Where is Karim Zakikhani Now? 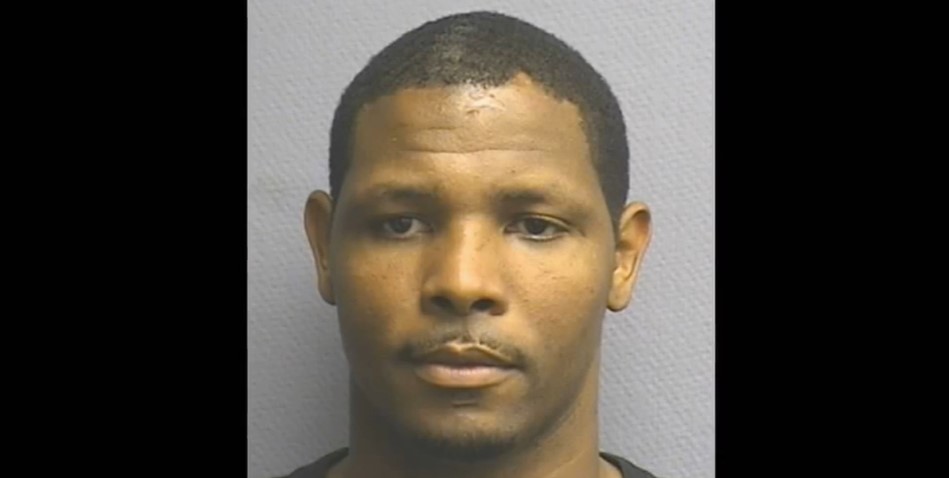 When Sarita Anderson began dating Karim Zakikhani, she sought a steady relationship. But what she got instead was a deadly disease from him. Investigation Discovery’s ‘Evil Lives Here: Sleeping With The Enemy’ chronicles Karim and Sarita’s relationship and how he kept a secret from her, endangering her life in the process. So, if you’re wondering what happened and where Karim might be today, we’ve got you covered.

Who is Karim Zakikhani?

Karim “Tyson” Zakikhani and Sarita Anderson met while on their job as security officers at a hospital sometime in 2013. Initially, he was charming and friendly, and the couple eventually started dating in September of that year. Sarita mentioned on the show that when they had sex for the first time, she was adamant about using protection, but Karim alluded to having unprotected sex. As the relationship started getting serious, Sarita wanted to get both of them tested for sexually transmitted diseases in December 2013. 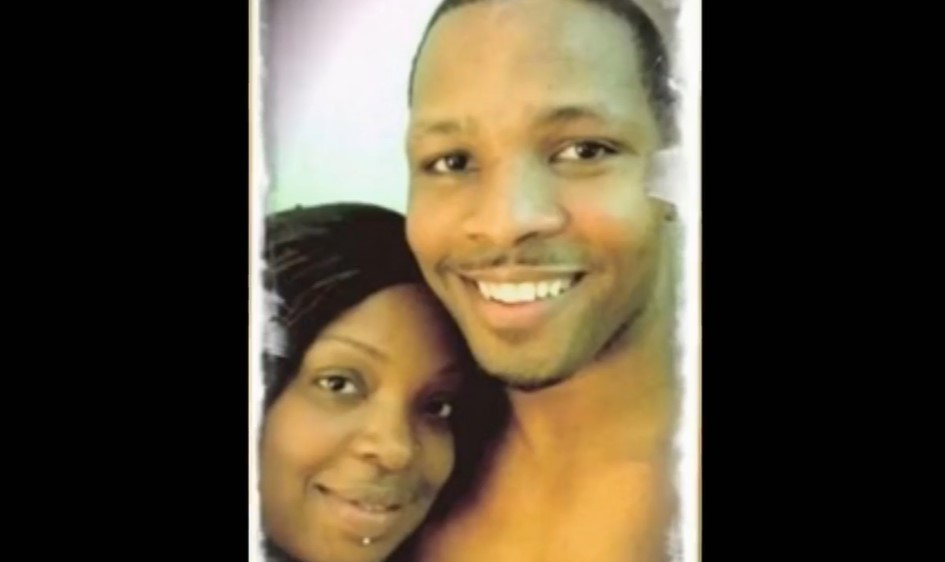 At the time, Sarita’s results returned negative, and Karim claimed the same. However, Sarita said, “I never asked for any paperwork. I just took his word for it, as he took mine.” Then, by April 2014, she began falling extremely sick. It started with hair loss but then progressed to her losing a lot of weight. The hospital trips continued when Sarita came down with pneumonia in May 2014.

Sarita initially thought she had the flu, but the doctors feared it was more serious. Then, in September 2014, a dentist discovered a thrush in her mouth, leading to an HIV test and an eventual positive result. A devastated Sarita confronted Karim because he was the only person she had been with. In another disturbing development, Sarita learned that Karim had been married to someone else throughout their relationship.

When Sarita spoke with that woman, she learned that Karim had given even his wife HIV in 2009. According to the investigation, he had known about the disease since his diagnosis in March 2008. Sarita was shocked because Karim had cared for her and assured her they would figure out what was wrong with her before the diagnosis. Furthermore, they had a child together.

Where is Karim Zakikhani Today?

Sarita Anderson then went to the police, with a case being filed against Karim Zakikhani in June 2016. Eventually, the authorities found out that several other women were affected by Karim’s behavior. As per the show, at least 12 others had said Karim had infected them with HIV. He eventually took a deal to avoid trial.

Karim pleaded guilty to aggravated assault against a family member causing serious bodily injury, a first-degree felony. In June 2018, then 34, Karim was sentenced to 30 years behind bars. Prison records indicate that he remains incarcerated at the O. B. Ellis Unit in Huntsville, Texas. Karim will be eligible for parole in 2031.