Where is Kathleen Willey Now?

FX’s ‘Impeachment: American Crime Story’ is the third season of the true-crime anthology series. It deals with the Bill Clinton-Monica Lewinsky scandal that garnered heavy media attention and ultimately led to Clinton’s impeachment and an acquittal later. Other women accused Clinton of sexual harassment as well, with one of them being Kathleen Willey, a former White House volunteer. So, let’s find out what happened to Kathleen since the allegations came to light then, shall we?

Who is Kathleen Willey?

At the time of the alleged incident, Kathleen was married to Ed Willey. She had a son with him and a daughter from a previous relationship. Ed was a lawyer, and the couple had previously been involved in Bill Clinton’s 1992 campaign. Kathleen had donated to his campaign before. She was working as a volunteer in the White House, but in 1993, she wanted to meet Clinton in hopes of landing a job because she had just learned that Ed had embezzled money from his former clients, leaving them in dire straits financially. 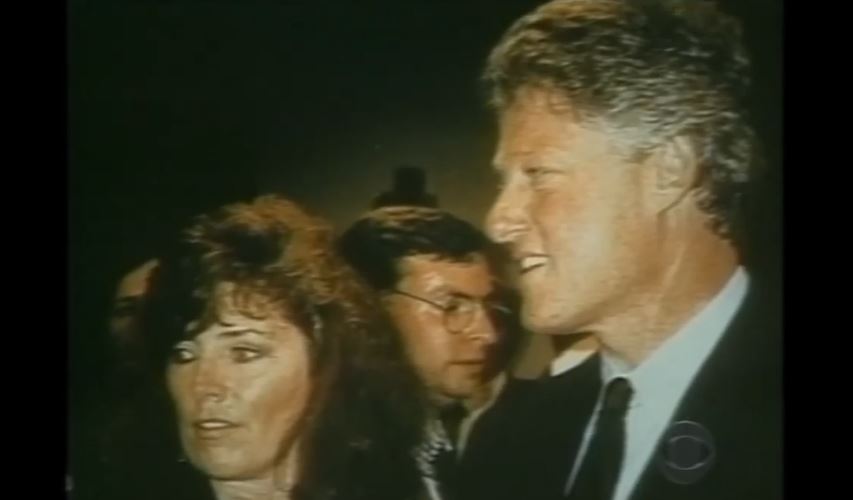 So, Kathleen met Clinton in the Oval Office in November 1993. She claimed that Clinton hugged her tightly during the meeting, kissed her on the mouth, fondled her breast, and placed her hand on his genitals. She added that he placed his hand up her skirt as well, saying, “I’ve wanted to do this since the first time I laid eyes on you.” Clinton, however, vehemently denied the accusations and claimed that there was nothing sexual that happened between them. He stated that there was just a friendly hug and perhaps a kiss on the forehead.

But there were no other witnesses to the alleged incident, meaning Kathleen and Clinton’s statements were the only versions of the event available. There were inconsistencies seen in both their stories. Kathleen’s credibility was questioned as well. According to Kathleen, she met Linda Tripp, a White House employee, after the alleged meeting and told her about it. Linda, though, claimed that Kathleen was interested in Clinton romantically. Furthermore, one of Kathleen’s oldest friends, Julie Steele, stated that Kathleen asked her to lie about being told of the alleged incident in the Oval Office.

Kathleen also testified earlier that in 1992, Clinton once invited her to his room and asked her to bring over some chicken soup for his sore throat. But Kathleen said she turned down the offer. Eventually, it was deemed that “the evidence was insufficient to prove to a jury beyond a reasonable doubt that the President’s deposition testimony about his conduct with Willey was false.”

Where is Kathleen Willey Now? 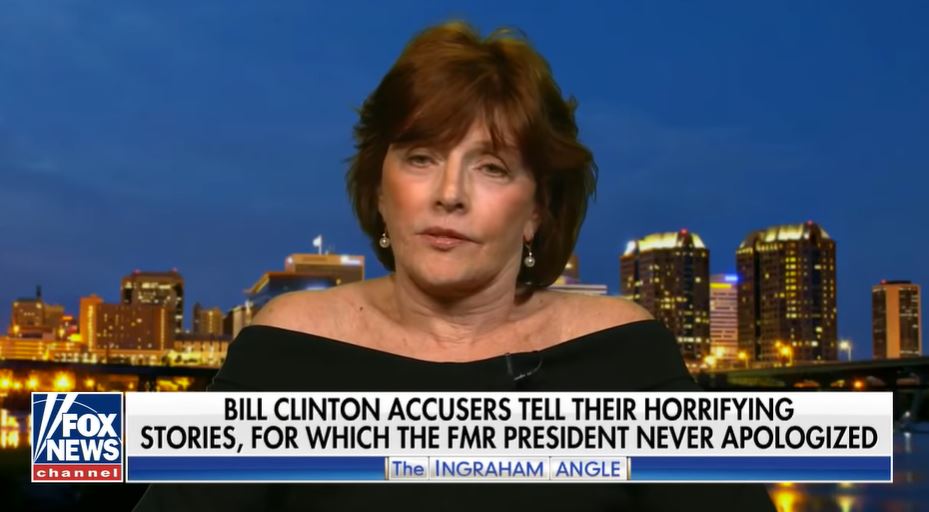 After Kathleen’s stint at the White House and the public attention the accusations brought, she tried to stay out of the limelight. Kathleen worked different jobs at a bakery, as a real estate agent, and at a clothing store. But it was difficult for her to find her footing after that. She said, “They knew. You could tell that they knew. I finally got to the point where I realized people were interviewing me just so they could say they met me.” Kathleen had also filed for bankruptcy several times. In 2007, Kathleen released a book, ‘Target: Caught in the Crosshairs of Bill and Hillary Clinton.’ She also endorsed Donald Trump during his 2016 Presidential run. Now in her 70s, Kathleen seems to be living in Powhatan, Virginia, and seems to be working as a freelance writer.