Where Are Monica Lewinsky’s Parents Now? 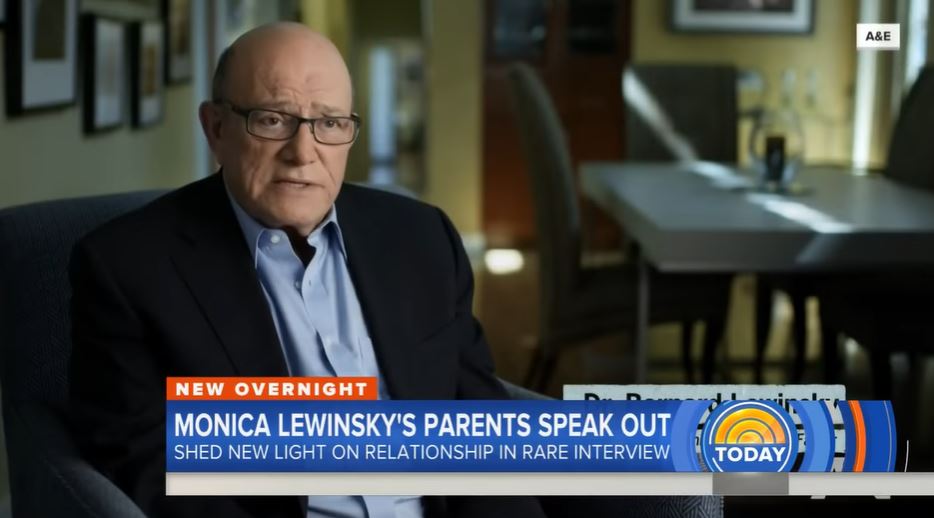 During the late 1990s, the Bill Clinton-Monica Lewinsky scandal was the subject of intense media coverage, given the case’s high-profile nature. Now, it serves as the subject of FX’s ‘Impeachment: American Crime Story,’ a true-crime anthology series. Monica’s parents, Bernard Lewinsky and Marcia Lewis, stood by their daughter throughout the ordeal. In fact, Marcia was even asked to testify in front of a grand jury. Their lives were forever changed after the scandal. So, are you wondering where they might be now? Here’s what we know!

Who Are Monica Lewinsky’s Parents?

Bernard Lewinsky was born to German Jews who got out of Nazi Germany and eventually moved to the United States when he was about 14 years old in 1957. They lived in El Salvador before that. After getting his medical degree from the University of California, Irvine, in 1969, he worked at an Army hospital for about two years. Bernard specialized in oncology. He married Marcia Vilensky in April 1969 when she was about 20 years old, just before he graduated from medical school. Bernard and Marcia had two children: Monica and Michael. But the marriage eventually ended in divorce in 1987.

Monica’s parents were pulled into the spotlight when Monica’s relationship with Bill Clinton was made public in 1998. Monica started working at the White House in June 1995 before moving to the Pentagon less than a year later and finally quitting in December 1997. Monica said that she had several sexual encounters with Clinton after initially denying any physical relationship with him during this period. But she had also confided in Linda Tripp, a White House staffer, who had recorded their conversations with Monica regarding her affair with Clinton. At the time, Bill Clinton was already accused of sexual harassment by Paula Jones, a civil servant from Arkansas.

Bernard set up a legal defense fund for Monica and later hired his friend, William Ginsburg, as her defense attorney. Marcia testified in front of a grand jury in February 1998 and stated that she knew about Monica and Clinton exchanging gifts and that they had conversations over the phone. But Marcia also said that she never asked her daughter if her relationship with Clinton was sexual. Marcia also stated that she did not ask Monica to hide the gifts she received from Clinton or that she was okay with the plan to obstruct justice in the Paula Jones case.

Where Are Monica Lewinsky’s Parents Now? 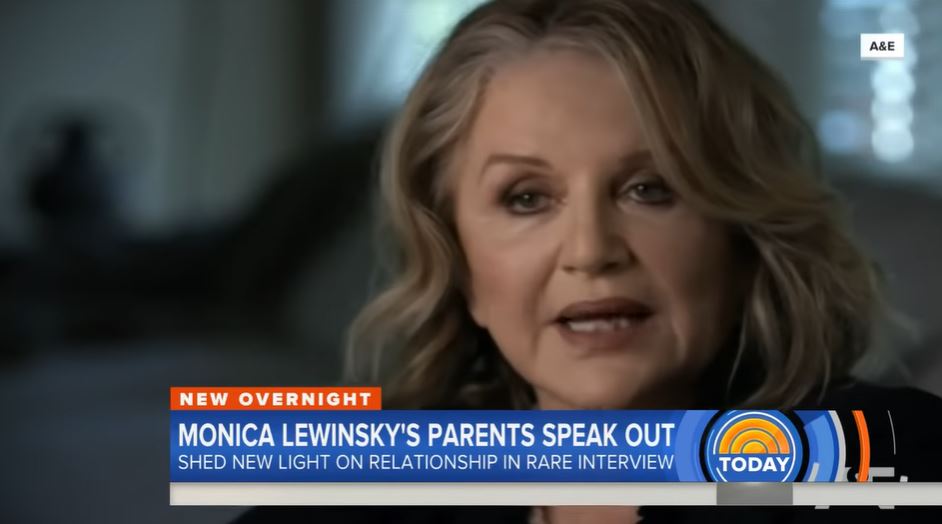 In the end, Monica left her job at the Pentagon, and Clinton was impeached after later admitting to “inappropriate intimate physical contact” with her. He was acquitted during his impeachment trial. Bernard had always said that he was close to his daughter. He still works as a doctor in Los Angeles, California. He is also an amateur photographer. As for Marcia, she previously worked as a freelance writer before publishing a book of her own in 1996. She married Ronald Straus in 1998, who died in 2012. It does seem like Marcia still maintains a close relationship with Monica.