Where Is Kathy Kleiner Now? 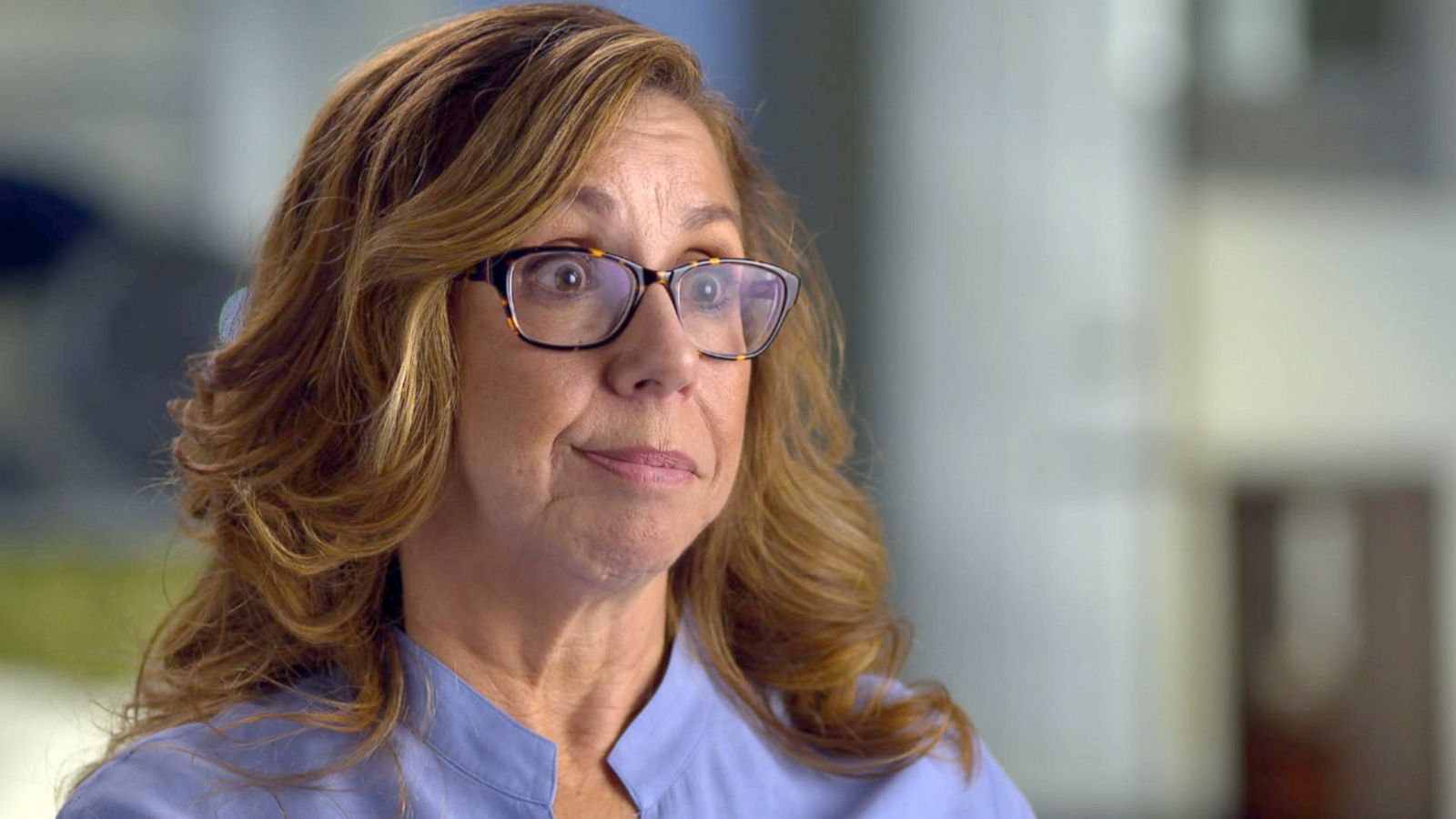 ‘Live to Tell: Surviving Ted Bundy’ is just another addition to a long list of television specials, documentary series, and movies about the serial killer who, honestly, needs no introduction. Most of the content on Ted Bundy, like Netflix’s ‘Conversations With a Killer: The Ted Bundy Tapes’ or the popular movie by the name of ‘Extremely Wicked, Shockingly Evil, and Vile,’ portray him as a heinous killer who lasted for so long because of his undeniable good looks and boyish charm. However, this special focuses on his surviving victims and what they think of the man who almost ruined their lives. Amongst them is Kathy Kleiner.

Who Is Kathy Kleiner?

Kathy Kleiner is someone whose life has never been easy. Her father passed away when she was 5-years-old, her step-father adopted her at the age of 7, and by the time she reached 13, she had been diagnosed with Lupus erythematosus, which attacked her kidneys in particular. Kathy then underwent experimental chemotherapy, which made her so weak that she lost all her hair and had to be homeschooled for her seventh grade. But she still kept up with her studies and her life, eventually enrolling at the Florida State University in Tallahassee in 1976.

Having already pledged to Chi Omega, Kathy moved into the Sorority House in the fall of 1977, thinking it to be a safer option. Yet, it was there that Ted Bundy found her. In the early hours of January 15, 1978, the serial killer, running from the law, crept into the then 20-year-old Kathy’s bedroom, which she shared with junior Karen Chandler, and attacked them. He used a club to beat Kathy’s face so many times that her jaw shattered. But before he could bring down a fatal blow on either girl, their bedroom flooded with light from the outside, spooking the killer.

Not only were Kathy’s bones broken, but her right cheek had been ripped open, exposing her ears from the inside of her mouth. Furthermore, once paramedics arrived at the scene, she was reportedly told that before Bundy ran away, having been positively identified by a fellow sorority sister, he shot her in the face. “The pain was unimaginable,” Kathy recalls. “I’m in my bed waiting for another blow, and then the light shone in from a car coming in the parking lot. I opened my eyes… just waiting for it, you know. But he ran out.” Thus, Ted Bundy never got the chance to abuse her sexually.

Where Is Kathy Kleiner Now?

Kathy Kleiner spent the next few months in recovery at the Tallahassee Memorial Regional Medical Center and then her parents’ home. So as to actually be able to use her jaw again, an oral surgeon had to re-break it and then use metal pins and wire to shut it again. But, being a “belligerent survivor,” as the media deemed her to be, she took a job as a cashier at a lumberyard in Miami to overcome her fear of strange men and married her then-boyfriend. Kathy even moved on to have a career as a bank teller. And when that place was robbed at gunpoint, all she did was take the day off, returning to her post the very next day.

Kathy’s first marriage crumbled apart soon after Ted Bundy’s conviction. Yet she did not waver, finding courage within herself and with her people, particularly Scott Rubin, one of her theater friends from high school, with whom she eventually tied the knot. Today, Kathy and Scott reside in New Orleans as a happy couple, proud parents, grandparents, and dog owners. With no feeling on the right side of her face and suffering from severe TMJ, Kathy sometimes still has trouble dealing with her physical and emotional trauma. But she doesn’t let it take over her life, going as far as to joke about it with her husband from time to time.