Where Is Katie Beers Now? 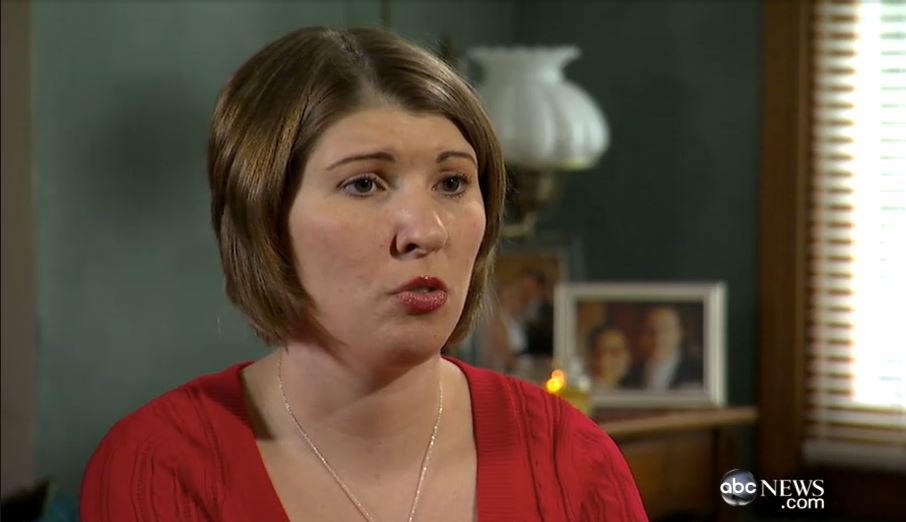 Investigation Discovery’s ‘Killer Carnies: Dungeon of Doom’ has a synopsis that perfectly describes the case it covers. It states: “When a nine-year-old child disappears from an amusement park in Long Island, New York, the race is on to stop a dangerous child abductor. But with a bitter custody battle and a family fighting amongst themselves, a child’s life hangs in the balance.” And it’s true, it did. After all, even before her abduction, Katie Beers was forced to keep to herself and indulge in acts that were quite frankly, horrific to the core. But now that years have gone by, Katie has managed to make a good life for herself. Curious to know more? Read on to find out!

Who Is Katie Beers?

Born on December 30, 1982, Katherine Beers or Katie is the biological daughter of Marilyn Beers. In 1992, on December 28, just two days before her 10th birthday, she was lured by a family friend, a neighbor, John Esposito, to his home with the promise of birthday presents. She was then held in a concrete bunker under his garage in his Bay Shore, New York, home, which was about 6-foot-by-7-foot and was concealed by a 200-pound trap door. The bunker contained nothing but a toilet, a television set, a mattress, and chains that were used to restrain Katie.

And the thing is, because Katie had already been living a life of abuse, both physical and sexual, at the hands of her godmother’s husband, she was well prepared to survive her abduction. When she got the chance, she left a message on her godmother’s answering machine saying that she’d been kidnapped by a man with a knife. The call was traced to come from a payphone near an indoor amusement park in Nesconset, New York. And after that, Katie started playing mind games with her captor, asking him all kinds of questions about the future to scare him off.

“When I asked [John] how I would go to school, he told me that he would teach me what I needed to know,” Katie said. “When I asked him how I would work, he would tell me that he had enough money for the two of us. When I asked him about getting married and having kids, he told me that when I was 18 he would marry me and have children with me.” In the end, though, after 17 days, John turned himself in. He pleaded guilty and was sentenced for kidnapping. Katie later revealed that although John was not charged with it, he raped her during her captivity.

Where Is Katie Beers Today?

After Katie was found alive in the bunker on January 13, 1993, the authorities intervened in her life and placed her in foster care. After years of neglect coming from her biological mother, Katie’s world shifted drastically as she was then given a life with two doting parents and four siblings and was raised in a comfortable East Hampton home. For years, she and her new family guarded her privacy. But on the 20th anniversary of her ordeal, she published a book called “Buried Memories: Katie Beers’ Story,” which she co-wrote with WCBS-TV reporter Carolyn Gusoff.

Ever since then, Katie has also been making public appearances to talk about what she went through and raise awareness about such matters. But that’s not all – Katie has a professional career as well. She earned a degree in business management, following which she now works in insurance sales near her home in rural Pennsylvania. At the age of 37, Katie Beers is currently happily married and a mother of two: a son and a daughter. Looking back at her abduction, she says that if it hadn’t happened, she wouldn’t be where she is now, so she’s made her peace with it. “My life is exactly what I always wanted: two parents who love me, siblings who are amazing, and a husband and two kids,” she said. (Featured Image Credit: ABC News / 20/20)

Read More: Where Is John Esposito Now? Is He Dead or Alive?