Where is Katie Call Now?

Katie Call’s life changed forever when she met Michael Todd Ray at a bar in early 2003. Over the next few months, his relentless stalking made Katie’s life a living nightmare that ended in a shootout at her home. Investigation Discovery’s ‘Obsession: Dark Desires: Texts, Lies, and Videotape’ features Katie sharing her ordeal and what went through her mind as her ex-boyfriend’s stalking and obsession escalated. So, let’s find out what happened then, shall we?

Who is Katie Call?

In 2003, Katie was a single mother of two living in Powder Springs, Georgia. She shared custody of her two sons with their father and worked in insurance before starting a beauty shop in her basement. Sometime in 2003, Katie met Michael at a bar while out with friends. The two began hanging out often before the friendship turned romantic. But within months, Katie felt that Michael had started to change. On the show, she mentioned that he became withdrawn and didn’t seem to show interest in her or her children. 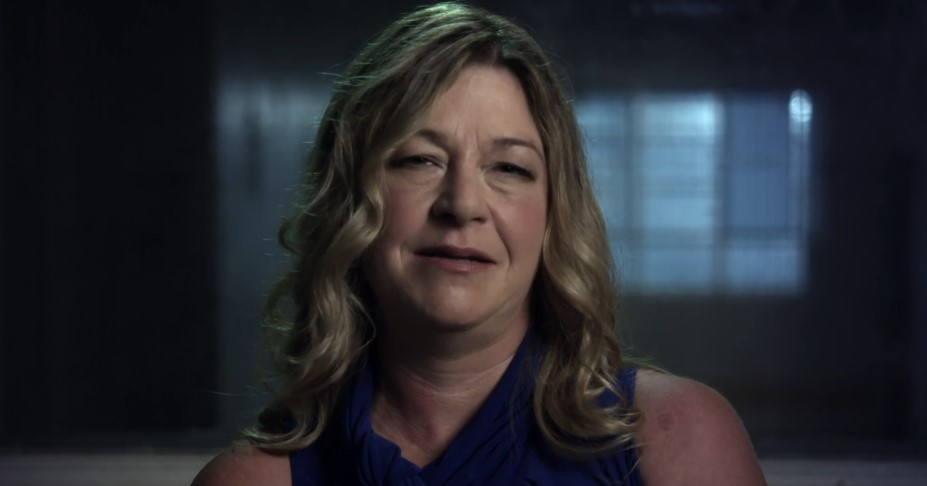 Furthermore, Katie stated that Michael would sometimes stay up drinking and gambling, something she wasn’t okay with. She broke up with him during the summer of 2003, but Michael couldn’t let go. He would call her incessantly, often switching between being nice to her and insulting her. Katie changed her locks several times only for Michael, who was good with tools, to break in and replace them.

Later, Katie talked about Michael being adept with computers. According to her, he would “change the password to my computer and to my cell phone messages. I’d have to call him to get my password.” Michael had even set up recording devices and cameras to keep an eye on Katie. Her mother, Marcia Adams, tried reasoning with Michael, but that didn’t seem to change anything. Michael was sent to prison once in early 2004 for stalking Katie.

However, Michael got out within months despite being sentenced to a year. After threatening Katie through email on August 5, 2004, he escalated to violence two days later. Katie came home with her boyfriend on August 7. As per the show, she was there to pick up a few things to live with a friend temporarily. She found Michael in the basement with a .45-caliber firearm. He shot Katie and then went after the boyfriend, who escaped by jumping through a window.

Where is Katie Call Now?

The bullet Michael fired went through Katie, collapsing her lung. Fortunately, she was able to get away and was eventually rushed to a hospital. However, Michael holed up in Katie’s home and shot himself 14 hours later. He was sentenced to a lengthy prison term after recovery. Katie, who had planned to get a protective order against Michael, put it off once he was sent to jail before the attack.

While Michael had a history of stalking and was on probation for ten years, Katie said he was never violent, adding, “I honestly thought he’d quit. I didn’t want him to go to jail for eight years [to serve the balance of his probation].” But she pushed for one after the shooting. Since then, Katie seems to have moved on with her life and raised her children, who were about 11 and 7 when she first met Michael. She mentioned fearing for her safety and has chosen not to reveal where she lives. For now, her last known location is Powder Springs, Georgia.