Where is Kaye Robinson Now? 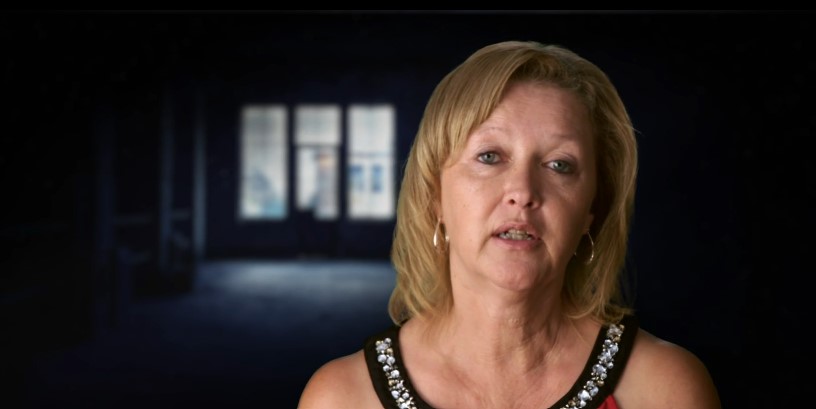 Investigation Discovery’s ‘Your Worst Nightmare: Play Dead’ delves into the horrific torture and beating that Kaye Robinson was subjected to one night in September 1995. While her son was asleep in one of the bedrooms, the single mother was raped and stabbed by Mark Eskridge, who went to jail for the crimes more than ten years later. While Kaye survived, she also had a long road to recovery ahead of her. So, if you’re wondering where she might be today, here’s what we know!

Who is Kaye Robinson?

Kaye lived in a mobile home in Laurel, Delaware, with her son, who was 12 years old at the time of the incident. She stated on the show that Nick’s father was not involved anymore, and they had been on their own since Nick was four years old. To make ends meet, Kaye worked as an insurance salesperson. She was in a great place at the time and was in a steady relationship with Andrew Simmons, her fiancé. 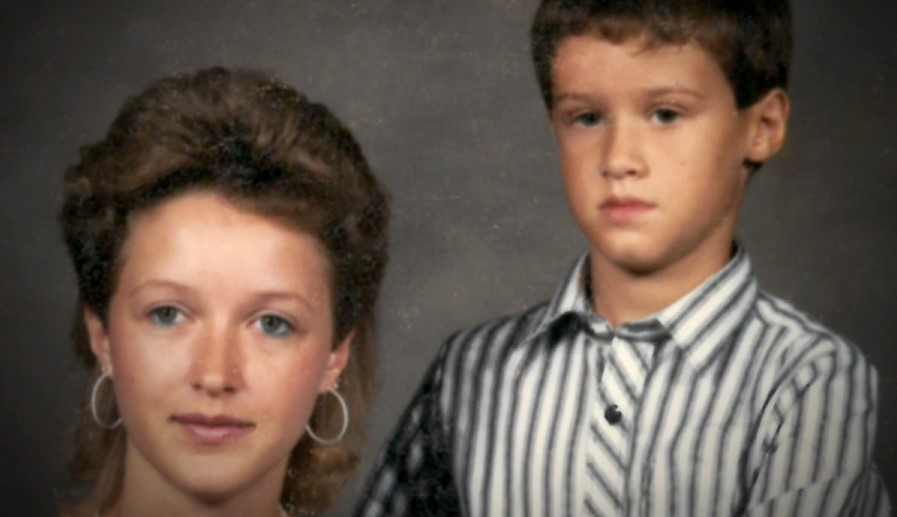 Sometime after midnight on September 19, 1995, the 30-year-old woke up to a persistent knock on her door. According to the show, the stranger outside her door introduced himself as Jack Wilson and said his car broke down. This man wanted to come in to make a phone call, but Kaye was skeptical and offered to make the call herself. However, when she called the number, the man on the other end didn’t know anyone named Jack. At this point, Kaye asked him to leave and reported the incident to the police before going back to sleep.

But the stranger broke into the house sometime later. When Kaye investigated the front door slamming, she was ambushed by the intruder with a knife. According to the show, Kaye did whatever he asked her to do because she wanted to protect Nick. After raping Kaye, the intruder stabbed her multiple times and slit her throat. Convinced that he wouldn’t stop until she was dead, Kaye held her breath in, hoping he would think he killed her. It worked, with the attacker leaving the house.

Where is Kaye Robinson Now? 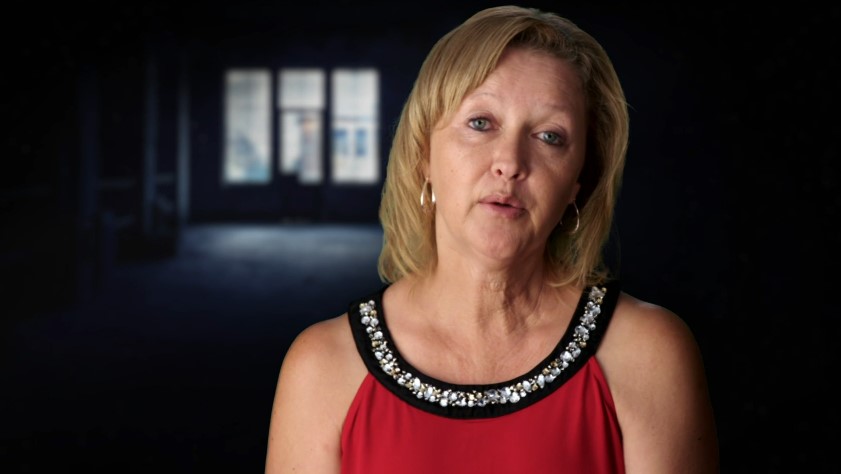 Kaye was rushed to the hospital after the attack, and she made a miraculous physical recovery. However, she stated on the show that the ordeal affected her independence and the ability to feel safe. In a later interview, she said, “In time, I was able to take the initiative to do things such as self-defense and firearms classes, to equip myself with a stronger sense of confidence.” Eventually, Kaye mentioned that family, friends, and faith helped her get through it. She later co-authored a book detailing her experience. While Kaye still seems to live in Delaware, she has maintained a low profile, and not much is known about what she does.