Where is Mark Eskridge Now? 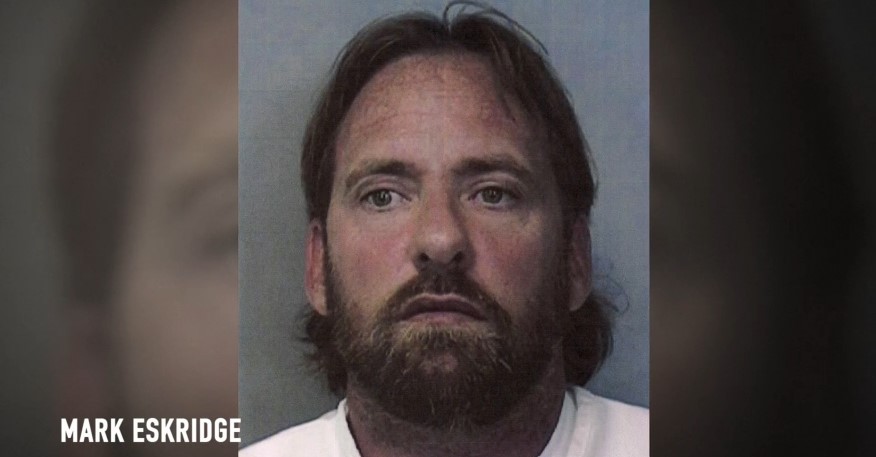 A vicious attack at a residence in Laurel, Delaware, shook the local community to its very core. In 1995, Kaye Robinson was a single mother living with her son in a mobile home. But on one fateful night that year, she was attacked by an intruder who left her for dead. Investigation Discovery’s ‘Your Worst Nightmare: Play Dead’ chronicles how Kaye and the investigators had to wait a decade before the culprit, Mark Eskridge, was caught. So, let’s find out what happened and where he is today, shall we?

Who is Mark Eskridge?

During the early hours of September 19, 1995, 30-year-old Kaye Robinson was asleep with her son, Nick, in their mobile home. At around 1 AM, Kaye heard a knock on the door. Upon checking, she saw a strange man outside the door who claimed his car had broken down and needed to make a phone call. Kaye offered to make a call for him but didn’t let him in. Eventually, she asked him to leave. But about an hour and a half later, Kaye heard her door slam. 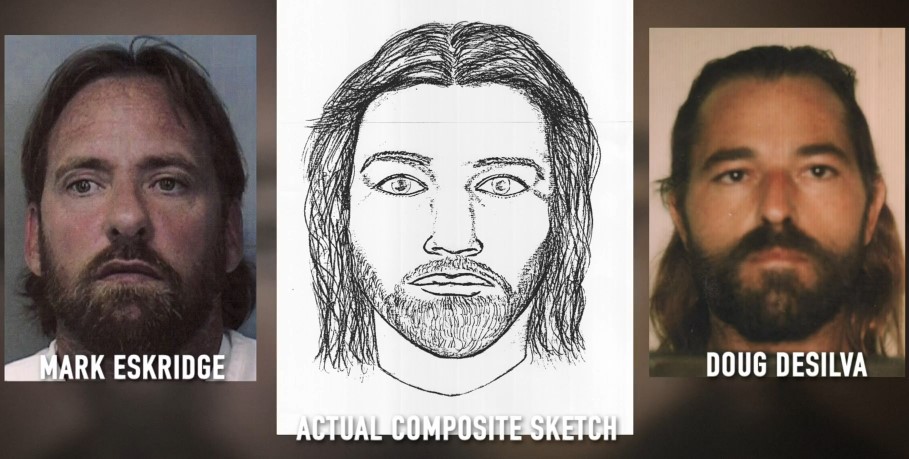 When Kaye went out of the bedroom to check, she saw the same man in the kitchen with a knife. As she tried to get away, the intruder got a hold of her and took her into the back bedroom of the house. For hours, Kaye was raped and then tortured. The intruder bound her and stabbed her multiple times in her back. He also almost decapitated her. To protect herself and her son, who was still in the other bedroom, she played dead.

Fortunately, that worked for Kaye, and the intruder fled the house. Eventually, her son got a hold of a neighbor who called 911. Kaye was stabbed more than 25 times in her back, and her neck was cut in three to four places. Miraculously, she survived and provided the authorities with a description of the attacker. The investigators also had DNA evidence they collected from the scene.

About two weeks after the attack, one of Kaye’s neighbors reported a man behaving suspiciously in the area. As per the show, his name was Doug DeSilva, who said he came from Maryland. He looked like the person in the sketch, leading the police to take him in. Both Kaye and Nick picked Doug out of a photo lineup as the intruder. However, the case hit a setback when the DNA evidence didn’t match him, leading to his release.

Without further leads, the case went cold. Kaye had to wait more than a decade before she could find out who the attacker was. In October 2005, the DNA collected from Kaye’s crime scene matched a 43-year-old already in prison for another rape in Maryland. It was Mark Eskridge, and it was stated on the show that he lived in the same neighborhood as Kaye back in 1995.

Mark was in prison for a rape he committed in October 2002. The attack was strikingly similar to Kaye’s. The woman, in that case, awoke with Mark standing over her with a knife. He tied her up and later threatened to hurt her son if she didn’t comply with his demands. Mark then sexually assaulted her before fleeing the scene.

Where is Mark Eskridge Now?

In February 2005, Mark was convicted of rape and multiple other charges in relation to the Maryland case and was sentenced to life in prison. According to the show, in January 2006, Mark pleaded guilty to Kaye’s rape and attempted murder. He was handed down a life sentence and an additional twenty years. As per prison records, he remains incarcerated at North Branch Correctional Institution in Cumberland, Maryland.