Where is Kayla Sessler From Teen Mom Now? 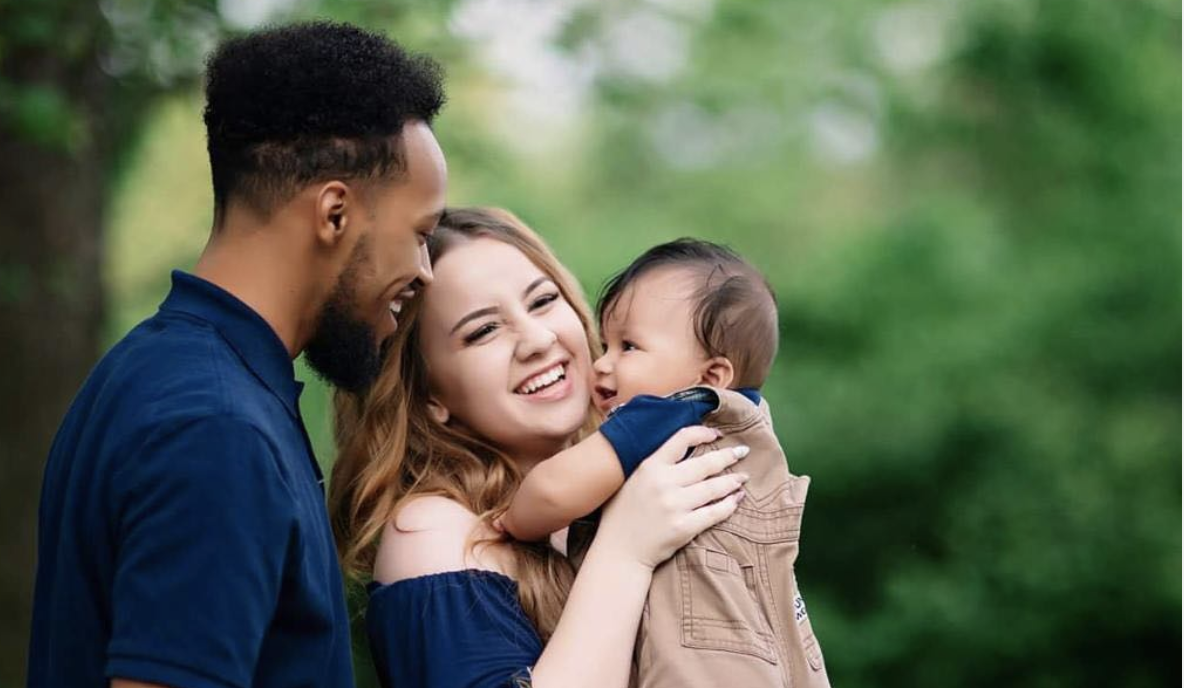 MTV premiered a spin-off series of its popular reality show “Teen Mom” on March 12, 2018. It documented the lives of five pregnant teenage girls and highlighted their struggles. One of the most sensible cast member on the second season of “Teen Mom: Young and Pregnant” was Kayla Sessler. From early on, she had an understanding of the situation’s seriousness but carried on, putting an immense faith in her boyfriend, Alexander Stephan. Their strong equation began to show cracks and the relationship ultimately snapped under all the pressure. The American reality TV star has continued to live her life gracefully without letting her past get in the way of a better future. Here is everything we know about her!

Kayla and Alexander were high schoolers who sat next to each other in their Chemistry class. They dated for almost three years before the “pregnancy” bomb fell on the young couple. At first, considering abortion, the couple eventually decided to keep the baby as both felt that they were mature enough to handle the responsibilities. Months after diving into it, Kayla openly states that she would not recommend any 18 or 19 years old to land themselves in a similar situation.

The couple made best efforts to maintain the decorum of their relationship but Alexander failed to respect his girlfriend’s mother and openly started swearing around the house. The unplanned pregnancy turned into a nightmare when Kayla had to forgo her unfaithful and abusive boyfriend. Self-admittedly, he wavered in his love due to external constraints and could not handle the badge of a father. What started as a mutual decision began to feel like a huge mistake. 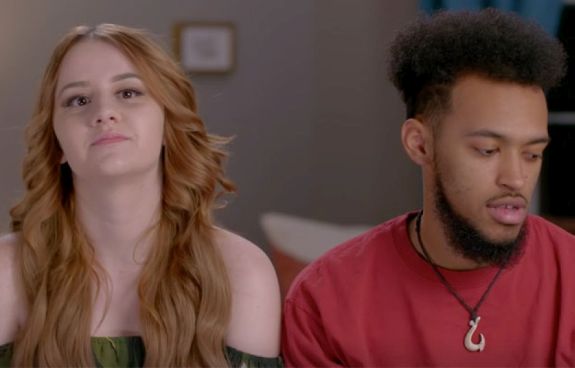 They persisted to stay together and had their son, Izaiah Cole Sessler (né Alexander), on 30 September 2017. Alexander did not alter his cheating ways and things took a sharp turn for the worse in 2018. In an interview, Kayla confessed to having issued a restraining order against her baby-daddy after a domestic violence incident. The two got into an altercation which resulted in him, “pulling me out of the car and throwing me on the ground…He started hitting and kicking me…” But Alexander never got arrested for his misdeed despite the bruises on her body. After the viewers witnessed the injury he had caused, he gradually slipped out of his son’s life and Kayla got swamped by her new-mommy duties.

Where Is Kayla Sessler Now? Is She Married?

By the time the second season ended, their fans saw Alexander go from playing a minimal role in Izaiah’s life to none at all. Kayla had enormous emotional support from her mother and slowly moved on to better things in life. Though she never got married or even engaged, she has found love in her friend, Luke Davis III. The two started seeing each other in 2018 and have cherished an amazingly stable relationship. After living together for almost a year, they welcomed their daughter, Ariah Jordynn Davis, on 16 August 2019.

Another season of “Teen Mom” is not in the pipeline and has not even being filmed. But Kayla has moved on to a beautiful chapter in her life. She has completed her high school and is currently a stay-at-home mother while her boyfriend is completing his high school from a community college. She is so grateful that Davis has accepted Izaiah as his own and has proved himself to be a quintessential father figure to both their children.

You don’t need to have my blood to be my son. I Love you with all my heart zay 😌❤️🏀 pic.twitter.com/9ZQDZ8l6V6

Read More: Where is Bristol Palin From Teen Mom Now?