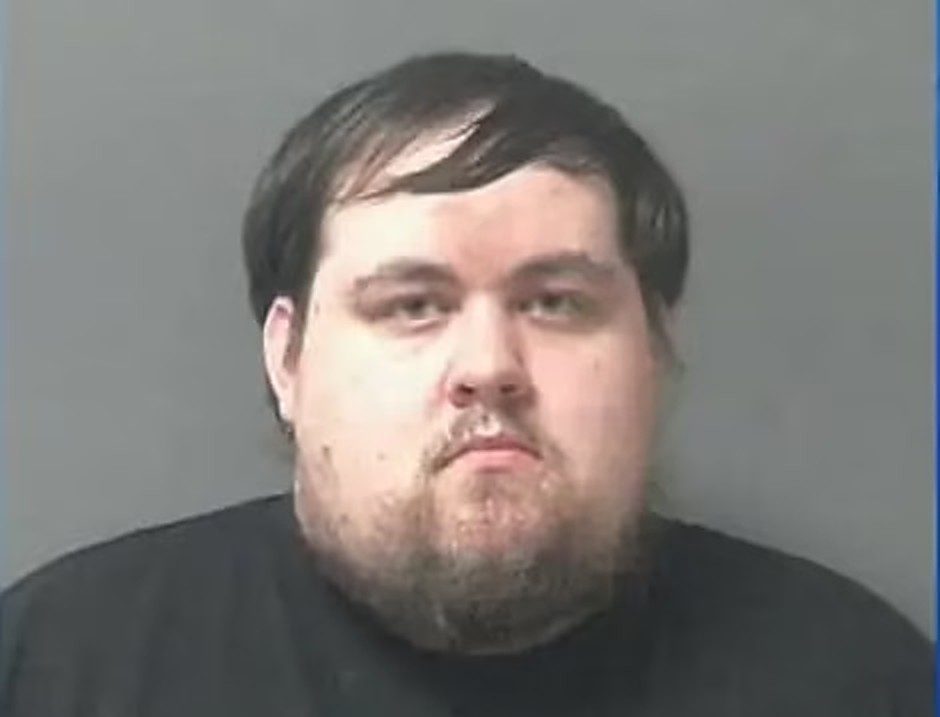 The ‘Down The Hill: The Delphi Murders’ podcast delves into the shocking 2017 disappearance of teenagers Abby Williams and Libby German from Delphi, Indiana. After they were found brutally murdered, the police launched a nationwide investigation to track the killer. Interestingly, the contents of Libby’s phone played a pivotal role in guiding the authorities to potential suspects, including Kegan Kline. As he came under the law’s scanner, surprising details about his activities surfaced, shocking both the police and the public. So, if you wish to know more about what happened and Kegan’s whereabouts, here’s what we can tell you!

Who is Kegan Kline?

On February 13, 2017, 13-year-old Abigail “Abby” Williams and her best friend, 14-year-old Liberty “Libby” German went for a hike on the Delphi Historic Trail near their homes in Delphi, Indiana. However, when they didn’t return on time, their families and the police searched frantically, only to find their bodies nearby the following day. Both had lost a lot of blood, and the murder weapon was missing, although the police did find crucial evidence on Libby’s phone. It included photos likely taken just before her death, wherein an unidentified male could be seen walking toward the girls.

Moreover, a voice clip was discovered, in which the suspect said, “down the hill.” Based on the pictures, the authorities developed a composite sketch of the man termed the primary suspect and alerted the locals for tips. In addition, they searched Ron Logan’s house; he was a farmer on whose property the girls’ bodies were found. Yet, despite a thorough investigation and several persons of interest, the police could not narrow down the suspects. Albeit, in 2021, they found a rather unexpected lead- a man named Kegan Kline from Peru, Indiana, whom the FBI already had on their list.

Kegan was a musician who previously worked in a casino in Las Vegas and was living in Peru with his father. In an unrelated case, the state police and FBI had served a search warrant against him on February 25, 2017, just eleven days after Libby and Abby’s deaths. After scouring his house, the police discovered and seized six devices, including smartphones, an iPod Touch, and a tablet. Each had numerous sexually explicit images of young children and girls aged between 12 and 17 from all over Indiana.

Not just that, several deleted social media conversations were retrieved, soliciting kids and women and demanding nude pictures from them. Kegan was charged with thirty counts of child exploitation, possession of child pornography, and obstruction of justice in 2020 and put behind bars till his trial. In December 2021, the Indiana police shockingly tied the Peru native to Libby and Abby’s murders thanks to a fake social media profile called “anthony_shots.”

Per reports, this account had allegedly been in touch with Libby just a few days before her death and had even asked to meet her near the hiking spot she had disappeared from. The police quickly tracked the fake account to Kegan, who was temporarily released for questioning in the teenagers’ murder. He confessed he had created the fake profile around six months before his house was searched in February 2016.

Kegan used an unrelated male model’s images to pretend to be a young man from an affluent background and catfished underage girls. He would then contact and lure them into sending him sexually explicit images; he claimed to have received such photos from each girl he spoke to and saved them. This reportedly included Libby, as a court transcript stated Kegan claiming to have spoken to her the night before she was killed.

Where is Kegan Kline Today?

The police and a team of divers searched the Wabash River near a house in Peru where Kegan Kline used to reside in February 2017. Regardless, no fully incriminating evidence was found, and he was never named as an official suspect or charged in Abby and Libby’s murders. Besides, Kegan, too, has maintained his innocence in the case. After being questioned regarding the Delphi murders, he was returned to custody for the child pornography charges.

Around September 2022, the now 27-year-old was also accused of trying to sexually and monetarily exploit people, especially women who wrote to him in prison. Not just would he demand money for interviews, but Kegan offered to exchange information he had about Libby and Abby’s murder investigation in return for sexual favors from women. Nonetheless, he has been kept in custody at the Miami County Jail in Peru, Indiana. Kegan is awaiting the commencement of his trial for the child pornography and exploitation case against him; the first hearing has been postponed to January 2023.