Where is Kelli Stapleton Now? 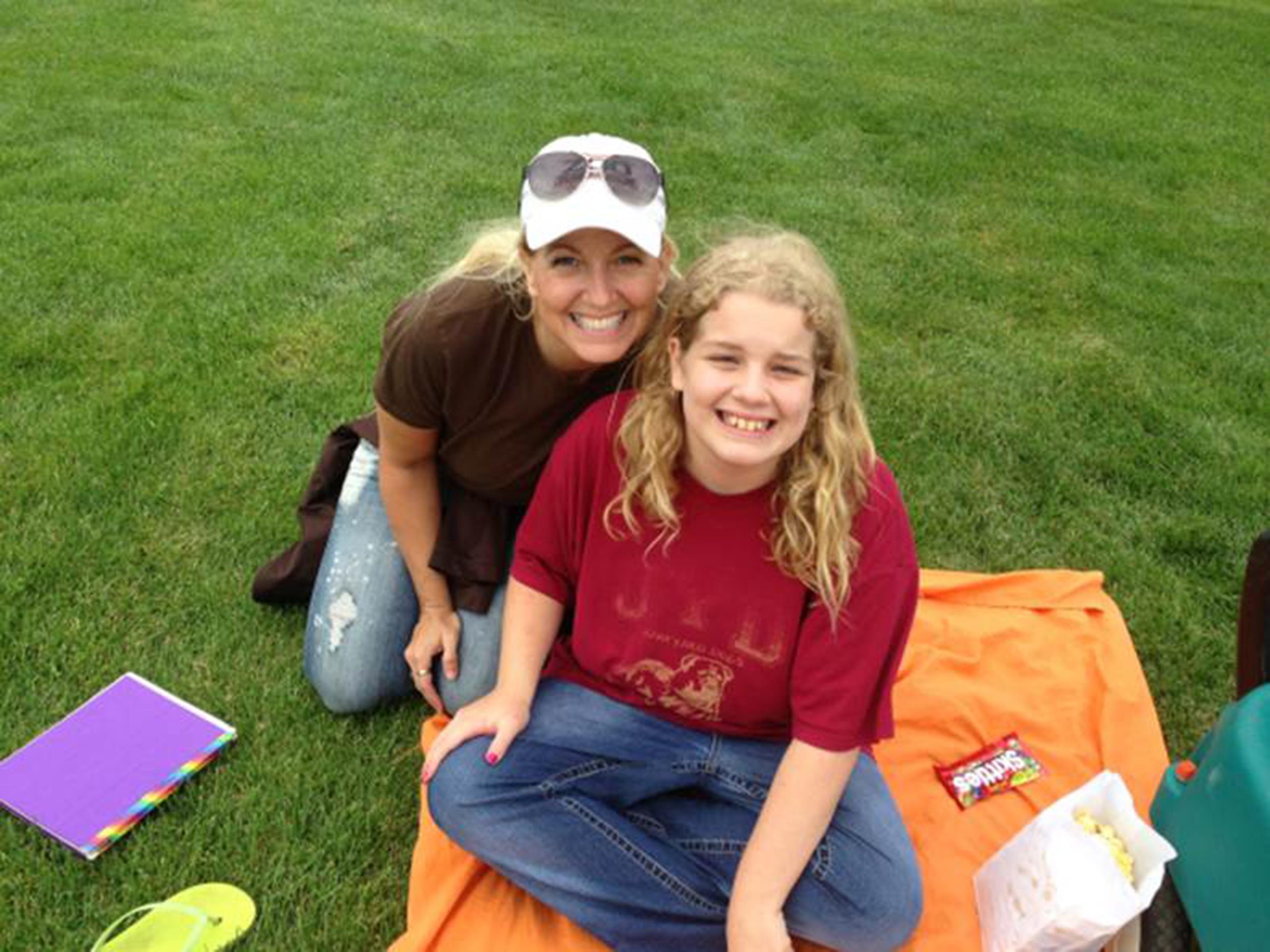 Raising a child is a tough job. Raising a child with special needs is even tougher. But raising a child with severe autism who is very prone to fits of violent rage and aggressive behavior is probably far more difficult than the first two. As a parent, your job is to keep your kid safe and healthy. Can a parent who is supposed to be a protector be driven to harm the very child they are supposed to protect? What would drive a parent to cause irreversible damage to their own kid’s well-being? These were just a few of the grave questions that were raised when the case of Kelli Stapleton and her daughter Isabelle “Issy” Stapleton came to light in 2013.

Who is Kelli Stapleton? 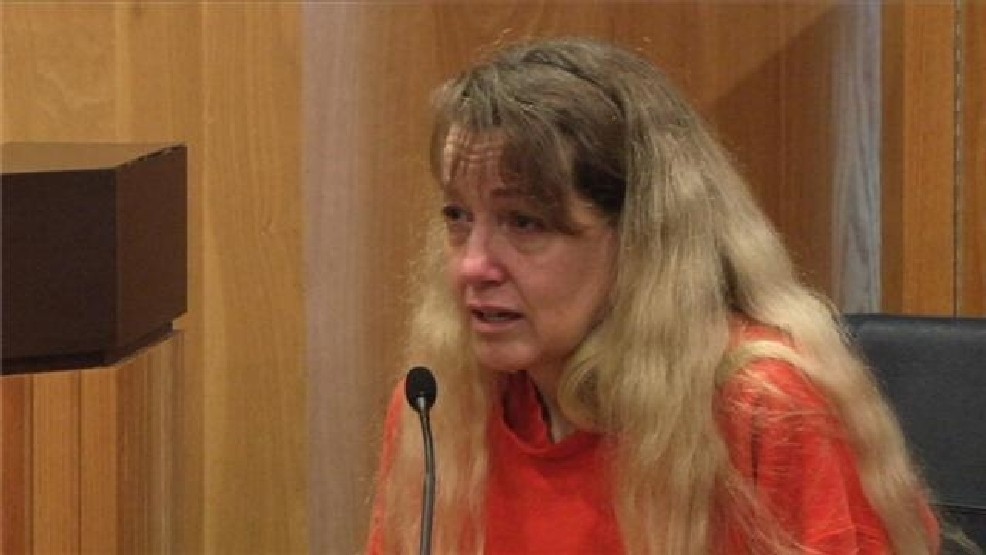 Kelli Stapleton is a mother of three from rural Michigan who was sentenced to 10-22 years in prison in 2014 for first-degree child abuse after she tried to kill her then-14-year-old autistic daughter with carbon monoxide poisoning.

Kelli’s daughter Issy had been diagnosed with autism at 18 months. After that, for three years, Kelli tried to “fix” Issy by following something known as “ABA” (Applied Behavioral Analysis). For those who don’t know what it is, ABA therapy relies on positive reinforcement to get an autistic child to mimic socially acceptable responses or to get the desired behaviors. Kelli would tell toddler Issy to “touch her nose” or “look mommy in the eye” and then would reward her when she did as directed. This carried on till Issy turned five. After that, Kelli felt Issy stopped responding to the ABA therapy.

ABA has been highly criticized by the autistic community and their families for how it is to turn into abuse as it focuses very much on complete obedience and more often than not, ignores the subject’s feelings (anything between discomfort to panic).

As Issy grew up, she displayed increasingly aggressive behavior, especially toward her mother. For years, life at the Stapleton house became all about avoiding an “ass-whupping”, as Kelli and her now ex-husband Matt have stated in one of their interviews. More than once, Kelli ended up in the hospital after getting beaten up by Issy. Once, after getting knocked out by Issy, Kelli woke up in the hospital with a head injury and feeling nauseous. After that, she started forgetting words and things and repeated herself often.

To her friends, Kelli never let on exactly how bad the situation had gotten and constantly kept downplaying these violent incidents.

When Issy was 13, the Stapletons decided they needed professional help and sent her to Great Lakes Center for Autism Treatment and Research in Portage, Michigan. Issy’s treatment at the Great Lakes Center lasted a little more than seven months. The daily reports from the institution said that there was a steep improvement in Issy’s behavior and aggressive episodes had reduced radically as well. On the day of Issy’s return from Great Lakes, she hit Kelli again. Reportedly, the last straw for Kelli was when the local school (where Matt was principal) refused to take Issy back, on grounds that other parents were concerned about her “episodes” near their children.

Kelli had also been keeping a blog called The Status Woe, where she used to talk about how difficult life was with Issy. On this blog (which had started gathering a number of followers – mostly parents of other autistic children), Kelli wrote about how she wanted to die. Her blog was a shocking confessional. Kelli had also confessed to her friends that she believed Issy would kill her. She said it was not a matter of if, it was a matter of when.

On a bright Tuesday morning in September 2013, Kelli told Issy that they were going camping and would make s’mores. She packed up the family’s van hibachi grills that she had bought a few days ago and drove to a secluded spot in Benzie County. Kelli then fed Issy some s’mores and gave her a heavy dose of her medicine which put Issy to sleep. Kelli then proceeded to bring the two grills inside the van with the charcoal still burning. She shut the van doors so that the space would fill with carbon monoxide, and fell asleep along with Issy.

They were found by police a few hours later and both immediately hospitalized. Kelli suffered less carbon monoxide poisoning than Issy, who was in a coma for four days. Issy (now 20 years old) also suffered brain damage because of the carbon monoxide and took a hit in motor skills.

Later, in her courtroom confession and multiple interviews in jail, Kelli said she wanted to take Issy to heaven where they could be together without the burden of autism.

According to Matt (who divorced Kelli after the above incident), Kelli lost all hope that Issy would ever get better the day of her return from Great Lakes when there had been a violent outburst from Issy. Matt, in his court statement, said that Kelli was not stable in the head and that she was delusional that everyone’s life would be better without Issy. Matt’s family also has been quite openly hostile toward Kelli, saying that she just wanted to paint herself as the victim, and if she wanted to kill herself too, she would be dead. Matt’s family maintains that Kelli had grown tired of Issy and only wanted to be rid of her.

Where is Kelli Stapleton Today?

Kelli Stapleton pleaded guilty to first-degree child abuse and the judge sentenced her to 10 to 22 years of prison, considering 399 days served during her trial. Kelli is currently serving her sentence in the Huron Valley Prison for Women in Ypsilanti, Michigan. She will be eligible for parole in 2023. Issy is in the custody of her father and continues to show improvement, behavior-wise.