Where is Kelly Prosser’s Family Now? 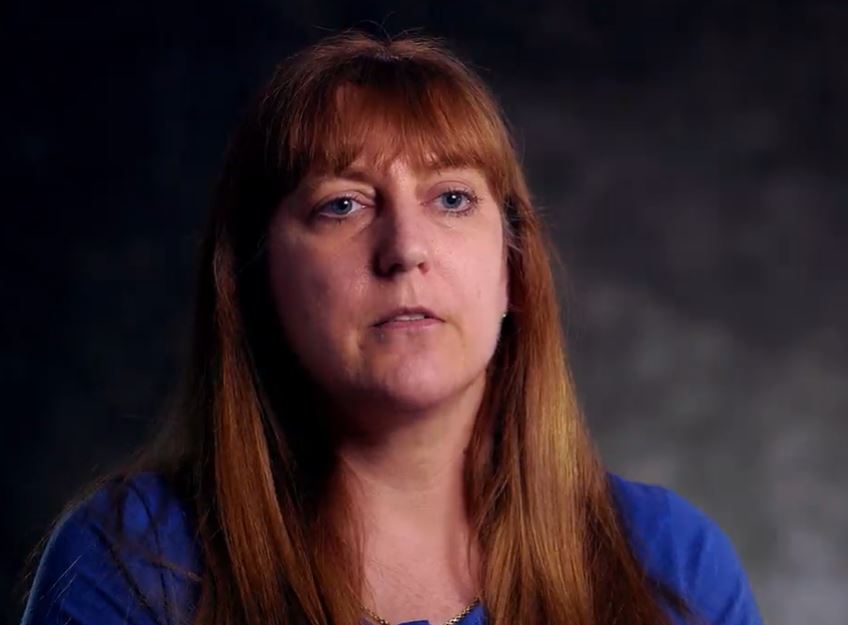 Kelly Prosser was an 8-year-old who was found brutally murdered in a cornfield in 1982. She was presumed to be abducted on her way back from school after which she was sexually assaulted and then strangled to death. Her case had remained unsolved for close to 40 years before a DNA match identified Harold Warren Jarrell as the killer. Investigation Discovery’s ‘On The Case with Paula Zahn: A Blue Raincoat’ explores her case and the decades-long quest for justice. Some of Kelly’s family members shared their experiences from that time on the show. Curious to know where they are now? Here’s everything we know.

Who is Kelly Prosser’s Family?

Kelly Prosser was born to Linda Garner and Marty Hoffman on February 24, 1974. Linda had reportedly been divorced from Marty and was married to Ross Kelly at the time. The 8-year-old had a sister, Krissy Garner, who was featured in the episode, and a brother as well. The day Kelly disappeared started out as just another one for the family. 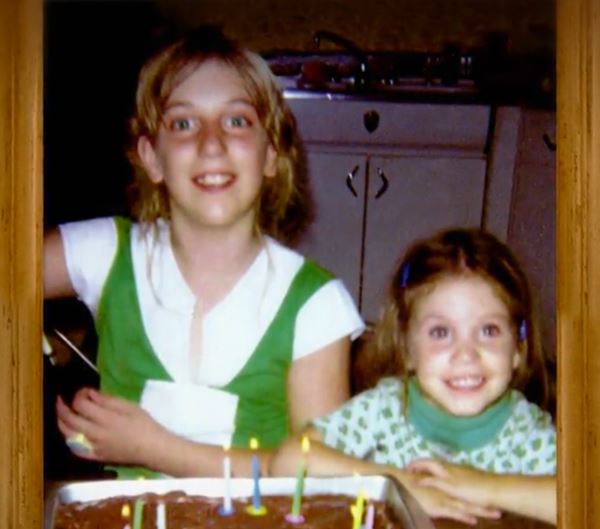 Linda walked Kelly to school after which she went to work at the School of Health, Physical Education, and Recreation at Ohio State University. She worked as a secretary there. What changed that day was that she decided to let Kelly walk back home alone after school. In a heartbreaking turn of events, Kelly never came home. She was found dead two days later about 30 miles away from home, in a cornfield.

Kelly’s case garnered a lot of media publicity at the time. Marty talked to local reporters about how he couldn’t even imagine what his daughter went through. He wanted the people in the community to be vigilant of the danger their kids were in. Furthermore, Krissy had stated in the documentary that she was a 14-year-old at the time and remembered being terrified about what happened to her sister. She mentioned that because of the media attention, the funeral and grieving in private had become difficult. 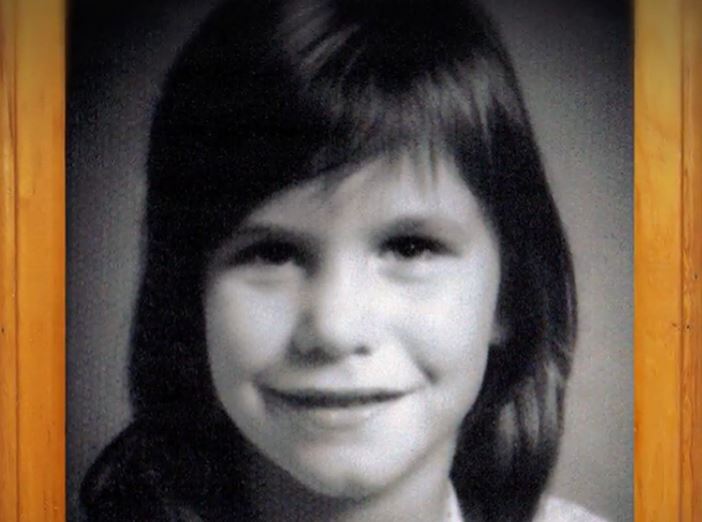 The family found answers only in June 2020 when DNA collected from the scene was finally confirmed to be that of Harold Warren Jarrell, who would have been 53 years old when the crime was committed. However, he died in 1996 at 67 years old. It was a result of close to 40 years of investigation. The Columbus Police had also started their own podcast called ‘The 5th Floor,’ which dives deep into this case. They said that it was helpful in getting the word out to more people regarding the case before it was ultimately solved.

Where is Kelly Prosser’s Family Now?

Linda, Krissy, and Kelly’s brother still seem to be living in central Ohio as per a report from May 2020 but not much else is known about their or Marty’s current whereabouts. The family did release a statement after Harold was identified in June 2020. In it, they thanked the law enforcement agencies for solving the case and the media for helping keep Kelly’s name in the news. The statement also mentioned that the family may eventually be able to forgive Harold for what he did to Kelly in time.