Where is Kelvin Dewayne King Now? Is He Still in Jail? 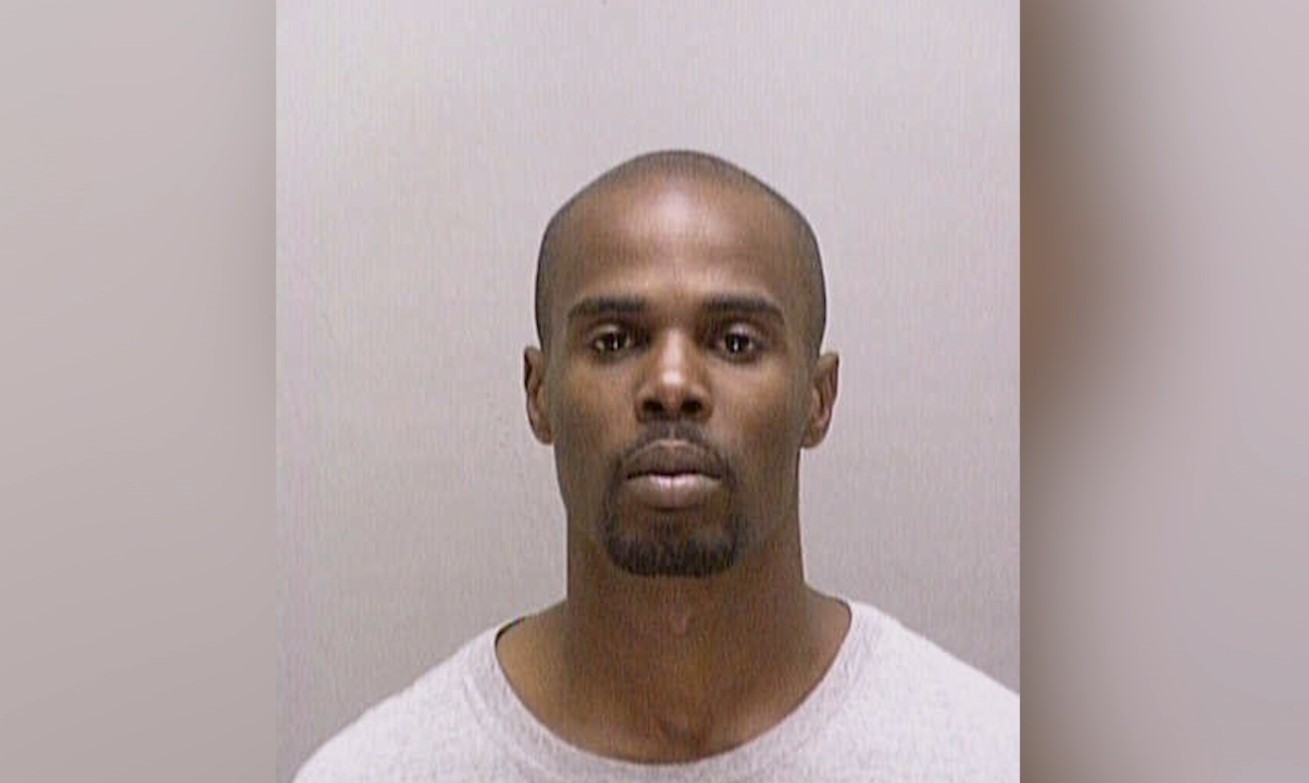 Residents of Nashville, Tennessee, were left completely shocked when college students Koehler Ramsey and Marcus Anderson were found murdered in Koehler’s apartment. Moreover, on the same day, the police visited Anderson’s apartment to find his girlfriend, Brittany Goodman, gruesomely slain. Investigation Discovery’s ‘Deadly Recall: Criss Cross’ chronicles the horrifying murder and shows how the ensuing investigation led straight to Koehler’s college mate, Kelvin Dewayne King. Let’s delve into the details of the case and find out where Kelvin is at present, shall we?

Who Is Kelvin Dewayne King?

Interestingly, Kelvin Dewayne King was well acquainted with Marcus Anderson and got to know the rest of the victims through him. While Kelvin and Marcus were acquaintances, and the latter had even helped the former out on certain occasions, there was nothing to indicate any rivalry or jealousy. Hence, the murders turned out to be even more shocking when the investigation led straight to Kelvin. According to sources, Kelvin and his friend, Armand Davis, arrived in Nashville from Memphis on July 29, 2004. Although court documents mention that Davis was trying to escape an arrest warrant in Memphis for unrelated charges, Anderson allowed the duo to stay at his apartment. 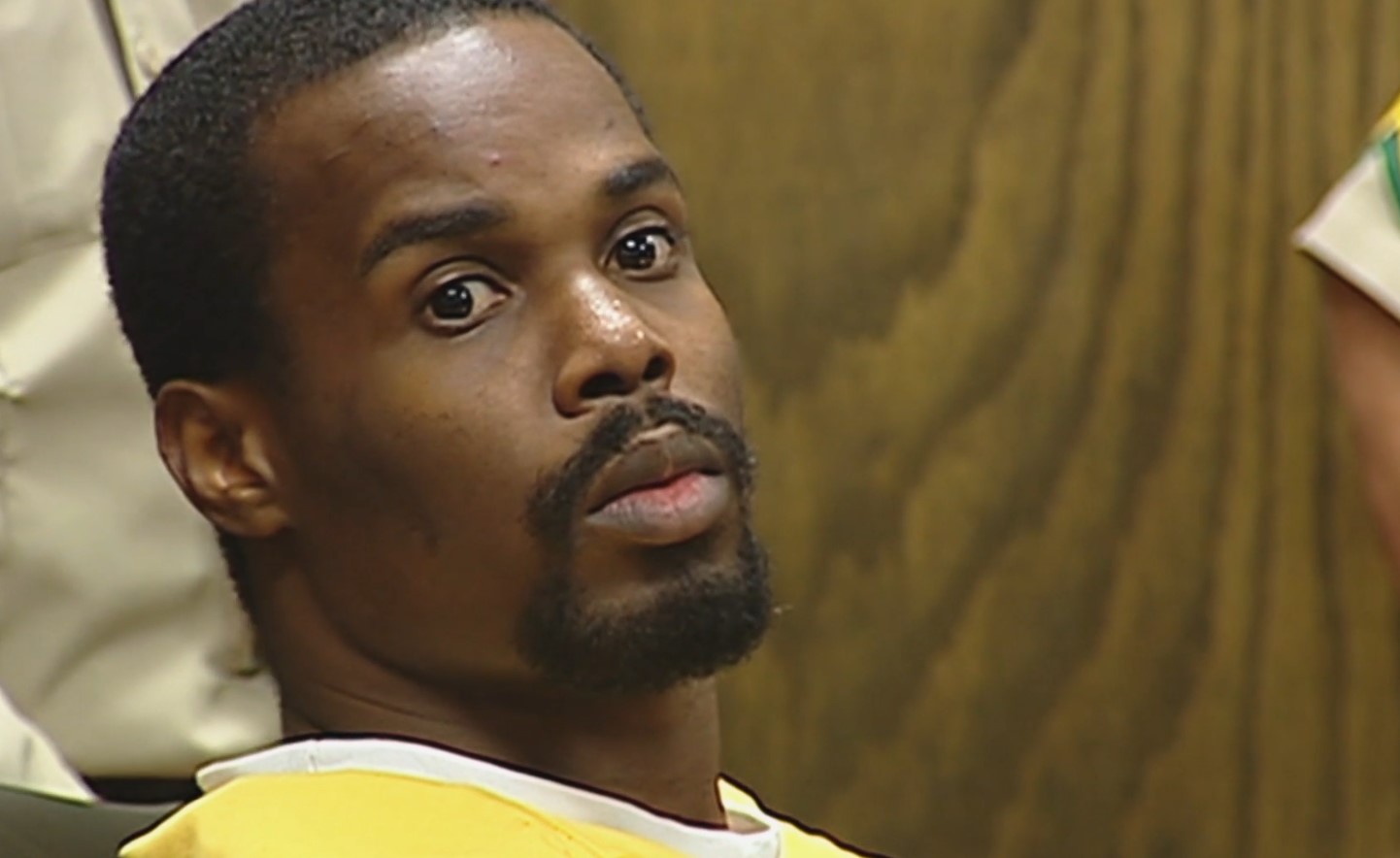 In the days that followed, Kelvin and Davis made themselves at home in Anderson’s apartment, and the show alleged that they even tried to carry out a drug business in the city. Moreover, through Anderson, they met and got acquainted with his girlfriend, Brittany Goodman, and his friend, Koehler Ramsey. In fact, up until the murder, Anderson even drove both Kelvin and Davis around town in his own vehicle.

According to reports, on August 4, 2004, Anderson, Davis, and Kelvin made their way over to Koehler’s apartment in order to replenish their stock of marijuana. However, once at the apartment, Koehler got into an altercation with Kelvin over the price of the drug. Surprisingly, Kelvin appeared quite calm initially and even made his way over to the bathroom. However, Davis later testified that after coming out of the bathroom, Kelvin shot both Anderson and Koehler in cold blood. Subsequently, the men knew that Anderson’s girlfriend knew about them, so they made their way over to Anderson’s apartment and shot Brittany Goodman to death.

Once law enforcement officials reached Koehler’s apartment, they found both the victims shot to death, while there were blood splatters all around the apartment. No signs of forced entry indicated that the attacker knew the victims, while the police were also able to recover two 9mm bullet casings from the crime scene. Besides, on the very same day, authorities made their way over to Anderson’s apartment, where they found Brittany shot to death in the bedroom.

Where is Kelvin Dewayne King Now?

Although Kelvin was a suspect during the investigation, he kept insisting on his innocence and claimed that he was not involved in the murder. However, the cops received their first big breakthrough when Davis was apprehended and brought in for questioning. Under tough interrogation, Davis finally relented and revealed everything that had happened. However, he insisted that even though he was present on the scene, Kelvin was the one who pushed the trigger. Thus, Kelvin was soon arrested and charged with three counts of murder. 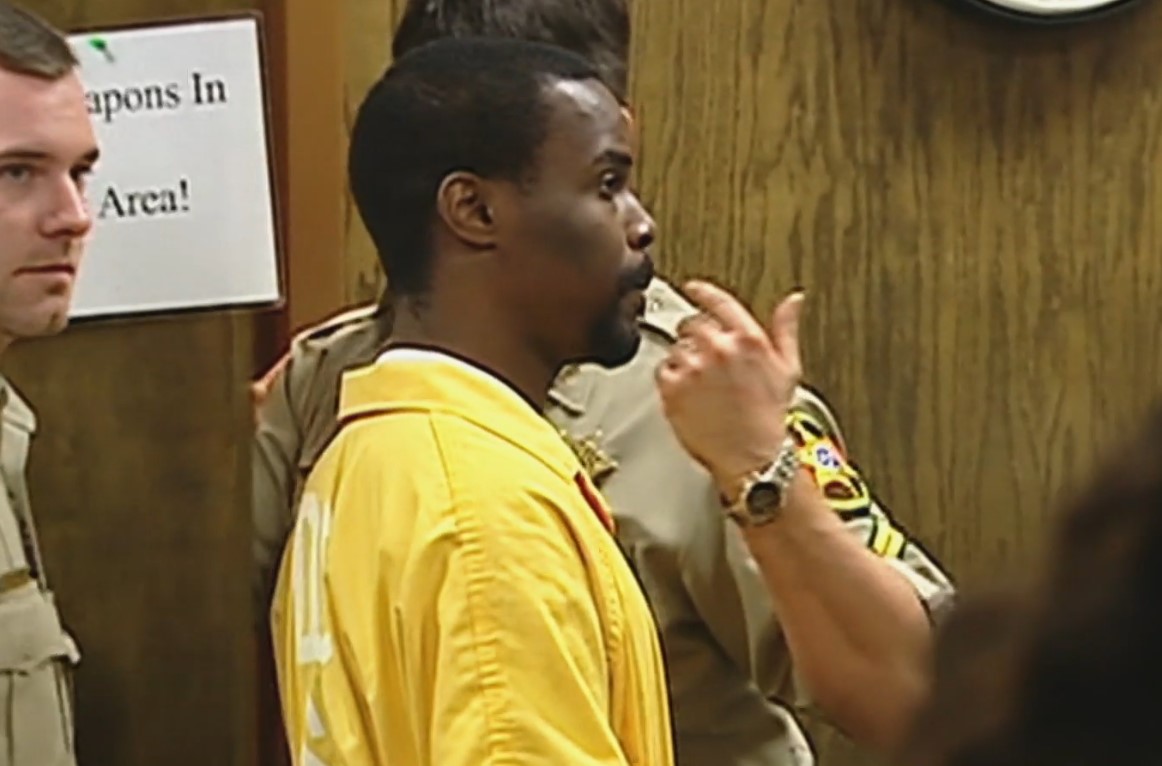 When produced in court, Kelvin pled not guilty but was ultimately convicted of one count of especially aggravated robbery and three counts of first-degree murder. As a result, he was sentenced to thirty-five years for the robbery charge, while the murder convictions netted him three life sentences without parole in 2007. Moreover, the court also ruled that one of the life sentences would run consecutively with the rest of the punishments. Unfortunately, prison records do not reveal Kelvin’s current whereabouts, but with a life without parole sentence, we can safely assume that he is still behind bars in the state of Tennessee.