Where Is Kenan Grant Now? 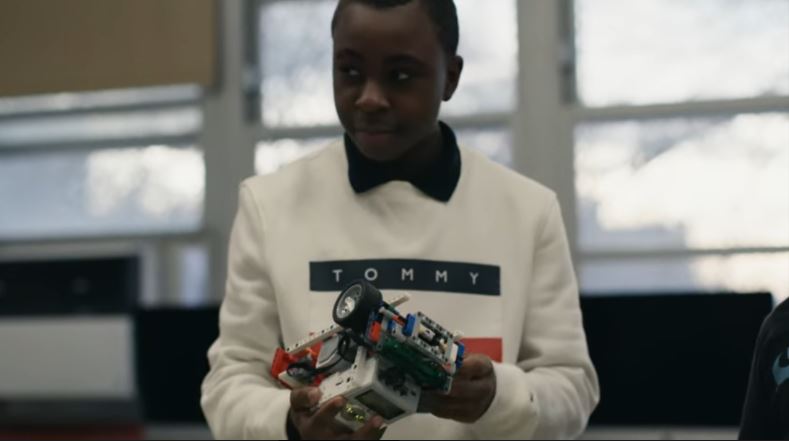 Netflix’s ‘We Are: The Brooklyn Saints’ is a heartfelt documentary series that portrays the reality of an inner-city football program in Brooklyn, New York, and the lives of the people who work towards ensuring that the kids between the ages of 7-13 find a safe place to spend time, play, and bond with one another as companions, friends, and disciplined human beings. Directed by Emmy Award-winning filmmaker Rudy Valdez, this four-part spectacle highlights how young football players can sometimes become the heroes of their own lives if they can just receive a push in the right direction – as was the case with Kenan Grant.

Who Is Kenan Grant? 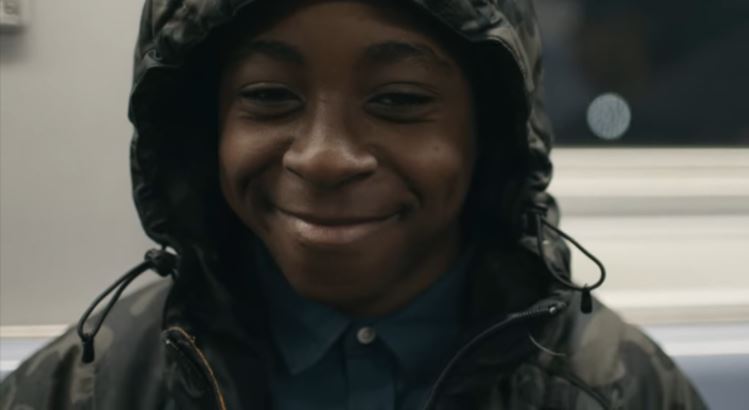 Kenan Grant, 13-years-old at the time of filming, admitted that he has been playing football for over a decade, having followed the path his father and brothers chose so as to ensure a better education for themselves. After all, a good player can receive scholarships, which means not worrying about tuition fees and just enjoying life while combining both work and play into one. Moreover, the fact that almost his entire family is involved in the Brooklyn Saints program in one way or the other also gave Kenan the freedom to utterly be himself within the group.

After having a completely new bunch of recruits in the 13U batch, most of whom had never played ball in their lives before, Kenan stepped up to not only be their quarterback but also their captain, guiding them from inside the playing field. However, as we see in the series, that pressure got the best of him at times as he assumed that maybe he could just do it all by himself. Yet, as time passed, he overcame his doubts, worries, and injuries to achieve what he wanted. The fact that Kenan’s parents supported his every decision, of course, played a massive role in it all as well.

Where Is Kenan Grant Now? 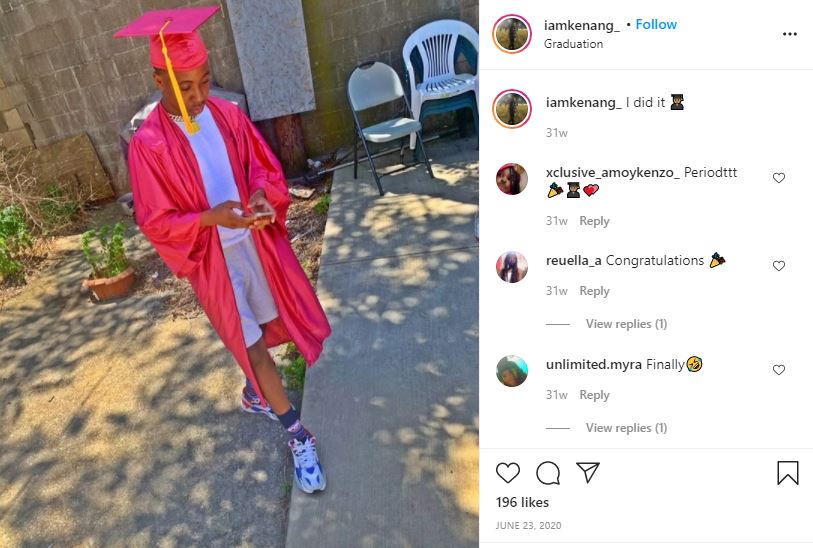 In the four-part series, when Kenan Grant went to see Christ the King Regional High School, in Middle Village, Queens, as a possible option for his secondary education, he admitted that he has no plans of trying to make it into the NFL. Instead, he said that he wants to use football as nothing but a platform to achieve the necessary education to become an engineer later on in life.

And we’ll be honest, with his love and passion for the world of robotics and what we saw of him in his middle-school coding class, he can definitely accomplish that. In saying that, Kenan also acknowledged that he loves the sport and wants to take it as far as possible without actually making it to the pros. Thus, he chose Erasmus Hall High School in Brooklyn instead of Christ, even though the latter has a better robotics program.

Kenan’s brothers attended the same, so he wants to follow them once again before eventually drifting away to do his own thing. Kenan hasn’t yet had the opportunity to show off his skills there because of the COVID-19 pandemic, but that chance will soon arise. After all, he graduated from middle school in 2020 and then earned the National Championship with the Riot Squad in the 14U division.