Where Is Kenneth Jensen Now? 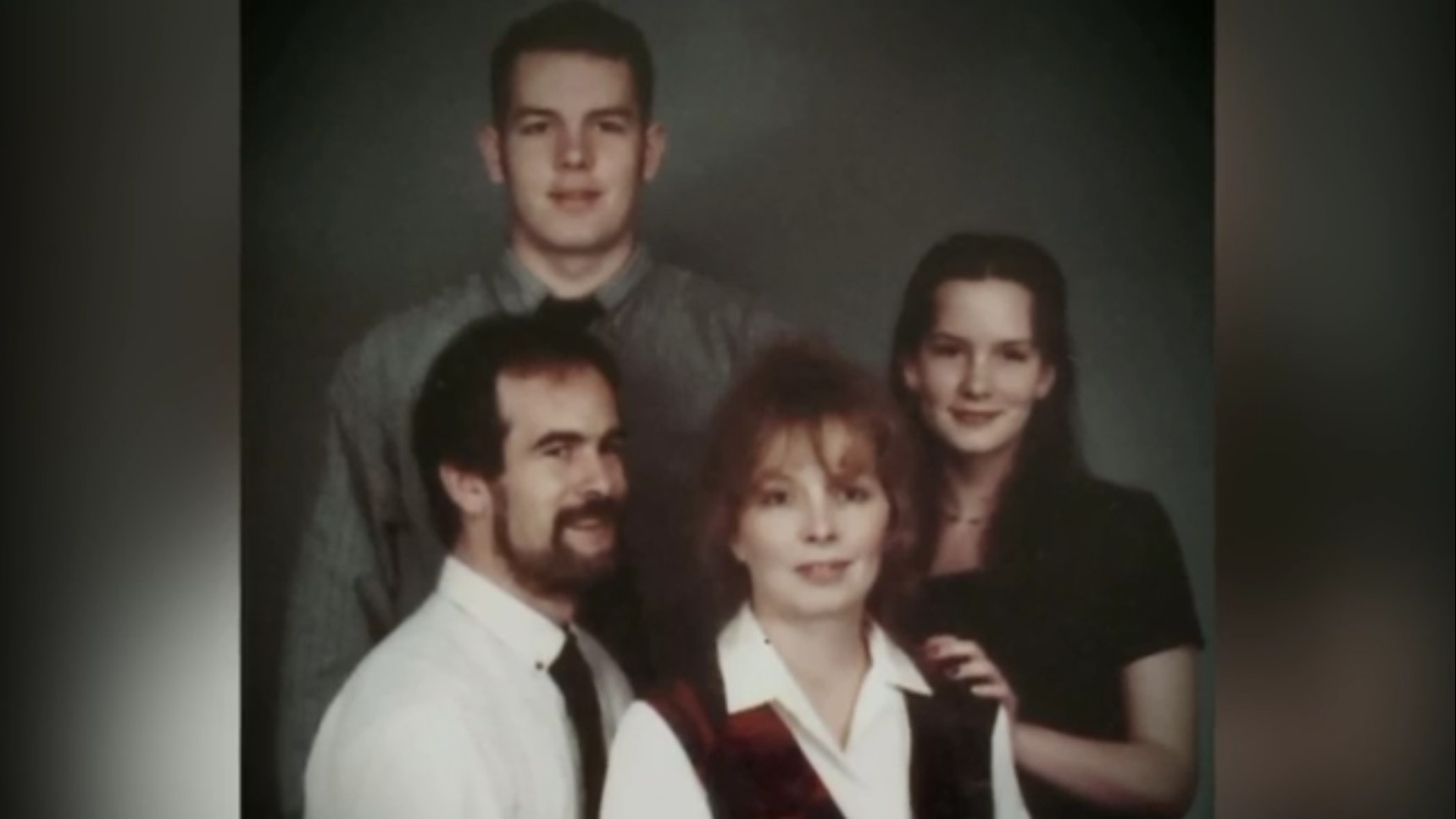 Kenneth Jensen and Martin Frank lived in the same neighborhood for almost five years before their relationship grew contentious. What started out as a war of words soon got elevated into both men threatening each other and Jensen reportedly brandishing his gun at Frank in one instance. On August 8, 2001, things came to a head when Frank decided to face Jensen head-on, as the former had tried to block his way while the latter was cycling past Frank’s house.

During the altercation, Jensen reached for his firearm and shot Frank once, immediately killing him. He claimed that he shot Frank in self-defense. Investigation Discovery’s ‘Fear Thy Neighbor: Mailbox Madness’ chronicles Frank’s murder and the subsequent trial after Jensen confessed to the shooting. If you are curious to know more about Kenneth Jensen and where he is today, we have got you covered.

Who Is Kenneth Jensen?

Kenneth Jensen, 58, lived in Granite Falls in Washington. His and Martin Frank’s homes were within a few miles of each other. Kenneth and Martin knew each other since 1994, and their relationship was amicable at first. In 1999, their relationship soured when the post office asked Jensen to relocate his mailbox near Frank’s house. Frank took this as a violation of his privacy and vehemently opposed this move. Furthermore, a friend of Jensen decided to build a big house right next to Frank’s. This upset and angered Frank even more, and when Jensen took the side of his friend, the relationship between Frank and Jensen went further south.

Jensen claimed that he had to endure abuses, insults, and taunts whenever he fetched his mail. According to Jensen, Frank’s abuses were based on his disapproving opinion about Jensen’s homosexuality. One particular instance grew increasingly dangerous as Jensen reportedly brandished his gun after Frank instigated him to fight. The sight of the firearm made Frank back off. Later, Jensen reported this incident to the police.

On August 8, 2001, Jensen was riding his bike when Frank suddenly stopped him in his path. When Jensen tried to go around him, Frank held on to the handlebars and was unwilling to let go. Jensen then reached for his .357 Magnum pistol and, without any warning, shot Frank at close range in the chest, killing him on the spot. Immediately after, Jensen reported the incident to the police and claimed that he shot Frank in self-defense.

Where Is Kenneth Jensen Now?

After his arrest, the police charged Jensen with second-degree felony murder predicated on second-degree assault. At his first trial in December 2001, the jury was unable to reach a unanimous decision, and hence the judge was forced to declare it a mistrial. The retrial was set to take place in April 2002. This time, Jensen was found guilty on all charges, and the judge sentenced him to 195 months in prison, which was inclusive of a 60-month sentence for firearm enhancement. Jensen appealed this sentencing, and it was eventually overturned.

Prosecutors alleged that Jensen took the dispute to another level and that firing the gun was not done in self-defense but was, instead, intentional on his part. New murder charges were filed against Jensen, and in 2005, he was subjected to another trial. Martin’s widow, Gia Frank, testified in the trial and claimed that she and her family had been afraid of Jensen ever since her late husband was gunned down in front of their home. On the other hand, Jensen testified that he had shot Frank in self-defense and that he was scared of him.

This time, the jury agreed that the shooting wasn’t reasonable, and the judge sentenced Frank to just above five years in prison. Considering his credit for time already served and his model behavior, Jensen was released from prison after having served 4 years. While in prison, Jensen was a model prisoner and became a teaching assistant in a community college program at the Walla Walla state penitentiary. However, there is no information about his present whereabouts.