Where Is Kenneth Morgan Now? 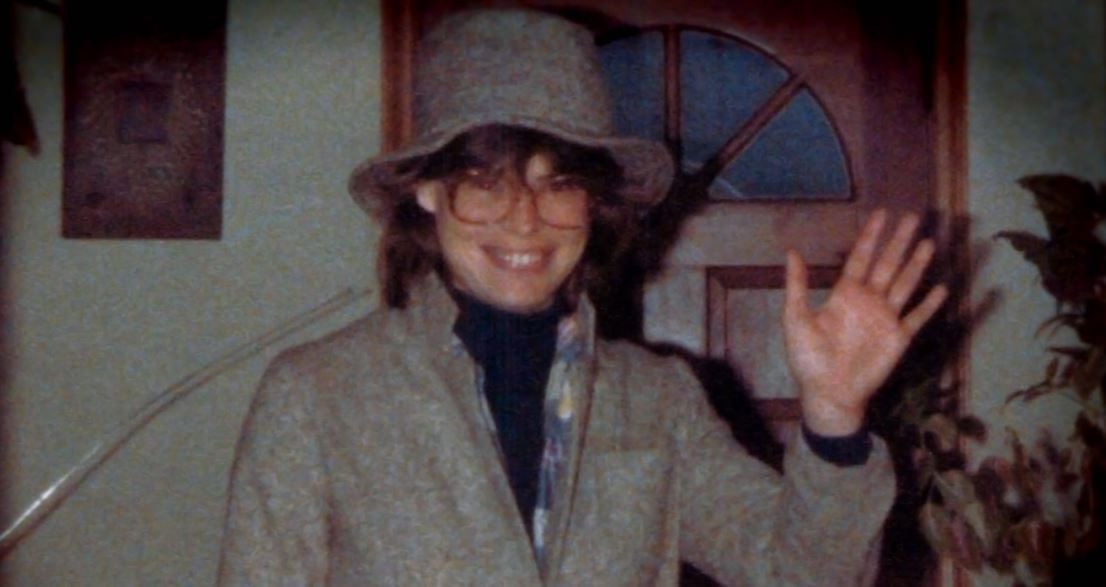 Investigation Discovery’s ‘Dead Silent’ highlighted the terrifying case of Donna Ferres’ kidnap and rape from 1979 for an episode titled ‘Open 24 Hours.’ The harrowing events which almost killed Donna left trails of horror and trauma for the then 24-year-old girl. The man responsible for it, Kenneth Morgan, was arrested and sentenced to life in prison. We were curious to know more about what happened that night and how he was finally arrested by law enforcement officials. Here’s everything we know.

Who Is Kenneth Morgan?

Kenneth M. Morgan was a resident of the 2500 block of Mountain Road in Pasadena, Maryland. He is the man responsible for the abduction, rape, and attempted murder of Donna J. Ferres. On August 3, 1979, Morgan walked into a 7-Eleven store at Route 2 and Earleigh Heights Road, sometime around 4 a.m. The clerk working her shift at the time was Donna J. Ferres. Morgan told Donna that he required assistance with his car. Donna followed Morgan to his car, which was when things started going downhill.

Morgan put a knife to her throat and shoved her into the vehicle. Donna was raped and then stabbed multiple times. She was somehow able to escape and flee to a nearby house where she sounded the alarm. After she was helicoptered to the hospital, she and her sister worked together to figure out that the man responsible for Donna’s current state was a peer from Donna’s high school by the name of Kenny, but they did not know his last name.

Where Is Kenneth M. Morgan Now?

The police were able to track down Kenneth Morgan, thanks to the assistance of a description provided by Donna. According to the police, she was also asked to identify Morgan from a photographic line-up. Furthermore, the police had received a call from a man claiming to be Morgan. He told them that he thought he had killed someone. The police subsequently arrested Morgan and charged him with rape, abduction, and assault with intent to murder.

In ID’s ‘Dead Silent: Open 24 Hours,’ Donna said that after Morgan’s arrest, she was told by the authorities that they might offer Kenneth a plea bargain. However, Donna reminded them of what he had done, and the attorney agreed. The case was then moved to trial. In 1980, Morgan pleaded guilty to kidnapping, raping, and stabbing Donna Ferres. Morgan, who was 27 at the time, was sentenced to two life-in-prison sentences, one for first-degree rape and another for a first-degree sex offense. He was also sentenced to 10 years for abduction, 10 years for assault with intent to murder, and another 10 years for an unrelated robbery. These sentences were to run concurrently.

He would be deemed eligible for parole in 15 years or over 11 years if he managed to get credit for good behavior while in prison. The then-Deputy State’s Attorney, Frank Weathersbee, who prosecuted the case, said, “This is one of the most serious first-degree rapes you’ll ever encounter.” According to him, had the fateful day of August 3, 1979, ended with Donna’s death, the prosecution would have asked for a death penalty. Donna wrote a book about her struggles and trauma because of the incident under the title ‘Undying Will.’ Kenneth Michael Morgan is currently serving his sentences at Maryland Correctional Training Center.