Where is Kenneth Sims Jr. Today? 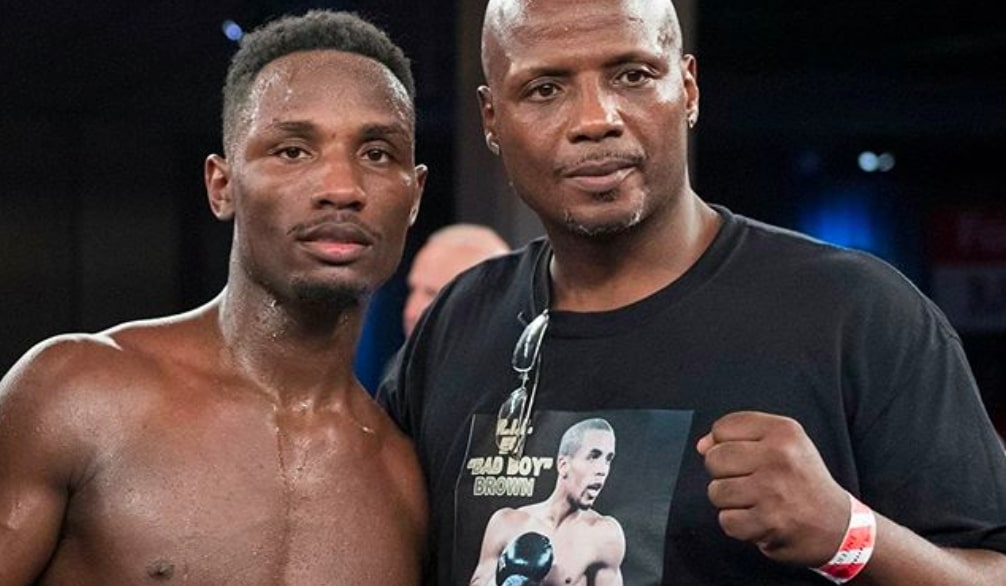 Showtime’s ‘Ringside’ features two boxing prodigies from Chicago South Side, who make their mark in the field of boxing due to their persistence and upbringing, which in many ways enabled them to be what they are today. Shot over a period of nine years, the documentary film chronicles their journey, which is not devoid of the undercurrents of several socio-economic factors.

Who is Kenneth Sims Jr.?

At the beginning of the film, when the camera pans its focus on Sims, though quite young, he is already a top contender in the local circuit. Even though he faces a major set back in terms of losing out a round that would eventually disqualify him for the 2012 US Olympic team. Regardless, under the rigorous training of his father, he started bagging trophies despite the odds weighing him down. In an interview, he said, “I started giving them [trophies] away to my cousins and my grandmother as I got older. I kept some of them, but a lot of them I gave away. Once I started winning nationals and getting the belts they give out, and the medals, I started giving the trophies away.” This is because the young champ literally started running out of space to keep them at home.

In any case, Sims admits as to how he has over time learned to keep a level head when it comes to the big fights. He has won many national titles, and after his debut in 2014, there was no stopping him as he became a reputed sparring partner. The emotional feel of his growth is not wasted on anyone who sees the film, as it represents not just his talent but also what he has had to lose every time, he faltered. Trained by his father, his dreams of success is a collective one, that represents almost everyone from where he comes from. He clearly mentions it in an interview where he said, “I’m fighting for everybody that’s helped me or looked up to me or supported me. I want them to know that their support is not in vain and I appreciate everything. I want to win for them to show them that I appreciate it and I’m doing my best to be the best that I can.”

Where is Kenneth Sims Jr. Now?

Kenneth Sims Jr. aka Bossman continues to work on his streak by keeping up with training. There is evidence of this if one looks up his social media accounts that place a clear emphasis on the time he spends training and playing other sports. His quarantine schedule mostly consists of training with Kenneth Sr.

Also, as of recent, he has been promoting his appearance in the documentary on several social media platforms. In one Instagram post, he wrote, “When filming started for @ringsidethefilm I was just a shy 14-year-old kid. Watching it I seen myself grow up right on the screen. I’m proud of where I come from, and I can’t wait for everybody to see.”

Interestingly, he shared a Facebook memory post of how, he still hasn’t watched ‘When They See Us,’ because it makes him mad. In another post, he said, “The internet so draining right now. Every time I scroll it’s just videos of black people getting harassed and abused by police. Old videos and new videos. Smh.”

He also makes his political thoughts known through his various posts on Twitter. He recently retweeted a Tik Tok video that aimed to show why the movement is ‘Black Lives Matter’ over ‘All Lives Matter.’ In any case, it seems like the world is yet to see all of Sims’ potential.