Where is Kenny Farr Now? 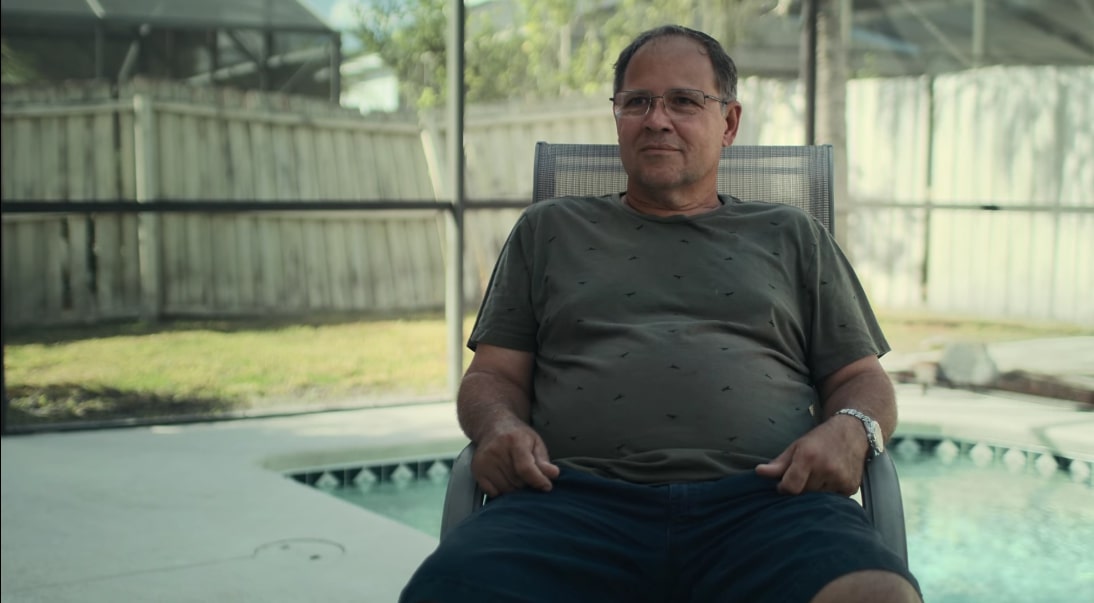 Throughout its two seasons, Netflix’s ‘Tiger King’ has not only delved into the bitter conflict between Joe Exotic and Carole Baskin but also the dark underworld of the big cat industry and the strange disappearance of Don Lewis. The latter, in particular, has garnered a lot of attention recently due to all the baffling allegations with no direct answers, especially since Don was Carole’s second husband. As examined in season 2, though, Kenny Farr has also entered the dismal cloud of suspicion in the matter. So now, let’s find out everything there’s to know about him, shall we?

Back in the 1990s, when Don Lewis was last seen alive, Kenneth “Kenny” Farr served as a handyman for him and Carole. He was their right-hand guy and probably one of the only individuals the millionaire trusted to transport and conceal his cash. As per his account on the show, his boss was a little paranoid and preferred to keep his money encashed and hidden so that no one would know his true worth. Kenny purportedly revealed this to the investigators and passed a polygraph test, which is why it initially seemed like the extent of his involvement in the case was never doubted. 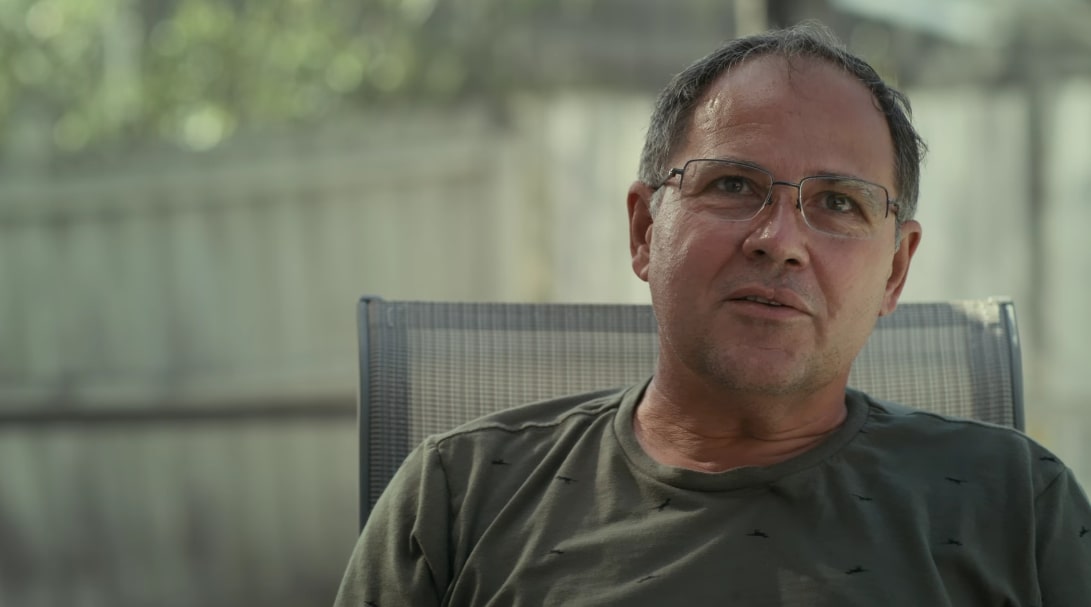 However, Kenny’s ex-wife, Trish Farr-Payne, has since made some serious accusations against him to imply that he could have had a hand in Don’s vanishing. Around the time the entrepreneur disappeared, she stated, her then-husband came home with Don’s blue van that had a collection of his beloved firearms in the trunk. Kenny had allegedly told her that Don was “gone,” and he’d received the rifles from Carole. The van was the same one recovered from a local airport days after a missing person’s report for him was filed, giving rise to the theory that Don could have fled.

In a September 2020 episode of ‘48 Hours Suspicion,’ Trish also claimed that a large padlocked freezer Kenny kept on the porch for around a week following the incident had suddenly vanished as well. When these aspects got combined with his new, allegedly strange behavior — which she detailed in the Netflix original — Trish came to believe the possibility of foul play. With that said, we must reemphasize that Kenny passed a polygraph test. Furthermore, as a handyman, it has been reported that it wasn’t unusual for him to drive Don’s vehicles.

Where is Kenny Farr Now? 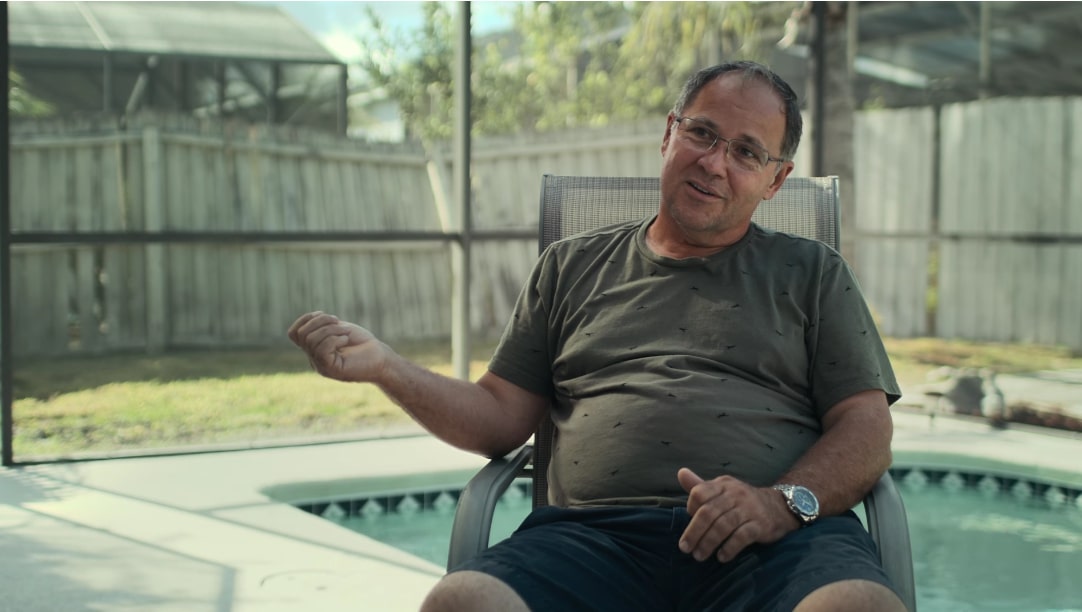 Kenneth “Kenny” Far still appears to be a Florida native, yet he keeps his life well away from the spotlight these days. All we know is that after the assertions declared above first came to light, he’d penned a statement to ’48 Hours Suspicion.’ “I can tell you I have no idea why my ex-wife [has] came up with [such an] outlandish lie,” Kenny said in an attempt to clear the air. “I cooperated with authorities at the time of Don’s disappearance and took a polygraph. I had absolutely nothing to do with Don’s disappearance or [possess] any knowledge of [it].”