Where is Kidnapper Tad Cummins Now? Is He in Jail? 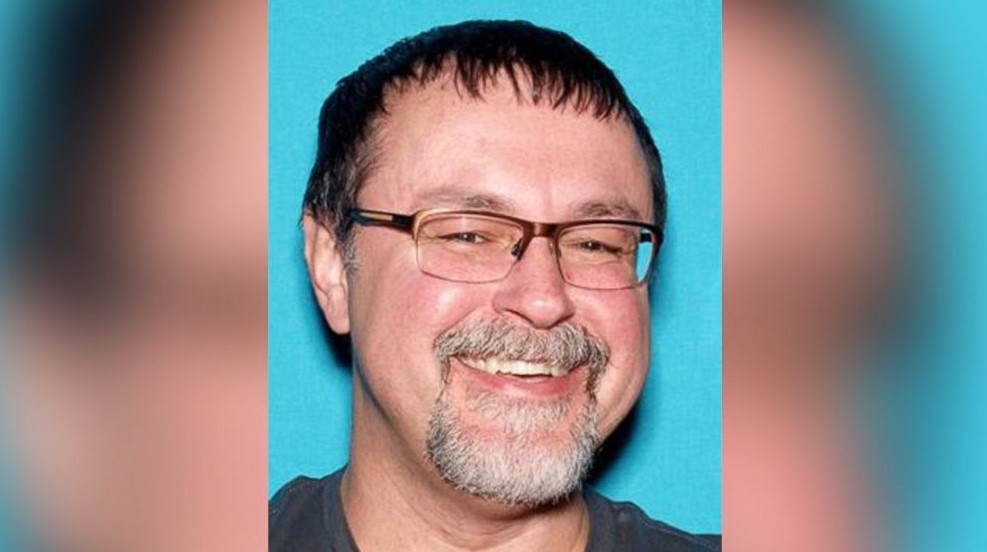 Residents of Maury County in Tennessee were left shocked when 15-year-old high-school student Elizabeth Thomas went missing from her hometown of Culleoka. Although the lack of witnesses initially made the investigation quite challenging, authorities soon learned that she was in the company of her high school teacher, Tad Cummins, and had even crossed state lines. ’20/20: A Captive Student’ chronicles the terrifying incident and recalls how Tad kidnapped Elizabeth and sexually assaulted her while forcing her to pose as his wife. Let’s delve into the details surrounding the case and find out where Rad Cummins is at present, shall we?

Who Is Tad Cummins?

A resident of Culleoka, Tennessee, Tad Cummins worked as a health sciences teacher at the Culleoka Unit School. To the outside eye, Tad was a typical high school teacher who was happily married and pretty popular among his pupils. People who knew Tad described him as an approachable person who often took time out to help other students and was pretty close with a few of them. However, in the initial few years of his teacher hood, there was nothing to indicate Tad’s predatory behavior.

Reports mentioned that prior to Elizabeth Thomas’ disappearance in March 2017, the 15-year-old had gotten pretty close to Tad Cummins, and the pair would spend a whole lot of time together. He took on the role of Elizabeth’s mentor and guide, although people believed he was gradually grooming the young teenager to serve his ulterior motives. In fact, during Tad’s trial, Elizabeth even addressed her teacher’s horrifying crime and said, “I was at a point in my life where I needed to be protected the most And when it came down to it, that was all a part of your plan. All you were was a man who wanted sex, and you manipulated me and used me just for that.”

According to sources, a few days after kidnapping Elizabeth and taking her across state lines, Tad Cummins was suspended from his high school job because a student reported seeing him kissing the 15-year-old on campus. However, since Elizabeth’s parents had no idea about the danger their daughter was in, they allowed the teenager to spend time with Tad. Interestingly, Elizabeth’s parents also mentioned how Tad would often take Elizabeth out to restaurants and threaten her with repercussions at school if she refused.

On March 13, 2017, one of Elizabeth’s friends drove her to a local Shoney’s restaurant where the teenager was supposed to meet Tad Cummins. On the same day, Tad left a note informing his then-wife that he was going out for a while. The high school teacher then withdrew $4,500 as a loan, met Elizabeth, and forced her to get into his car before driving out of Tennessee. When the 15-year-old failed to return home within the stipulated time, her worried and anxious parents gathered a team of volunteers and began combing through the local areas. They even reported Elizabeth missing, and the cops left no stone unturned in their investigation.

Where Is Tad Cummins Now?

Eventually, detectives learned that Tad Cummins had booked two hotel rooms in Guymon and Oklahoma City, and the pair were even spotted in a CCTV camera at a Walmart store in Oklahoma. Yet, the trail soon went cold, and there was no news about the missing girl for days. Finding no other way out, authorities implored the public to come forward with any information they might have and soon received a tip that claimed that Tad and Elizabeth were residing in a rustic cabin in the middle of a wooded area in California. Thankfully, the tip turned out to be extremely helpful, as the police were soon able to pinpoint the location and bring Elizabeth back to safety in April 2017. Tad was also found in the same cabin, and the police immediately took him into custody. 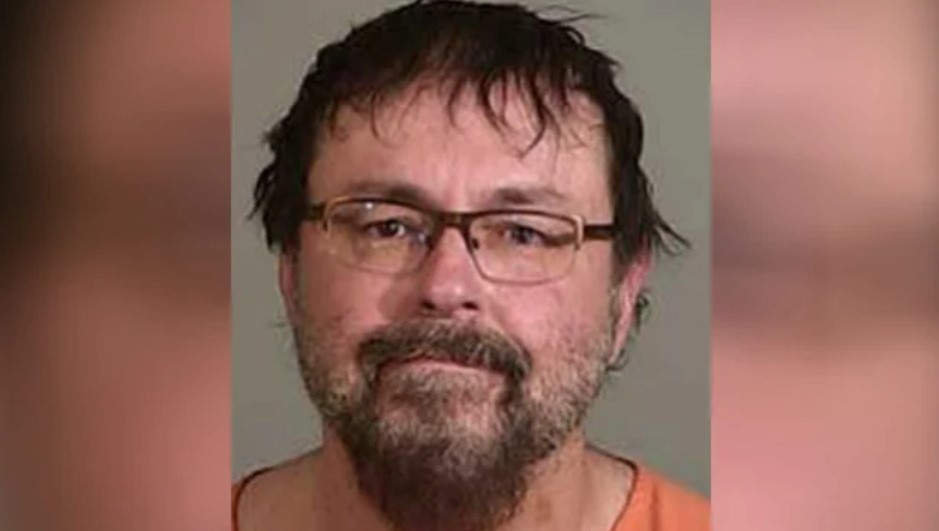 Shortly after Tad’s arrest, his then-wife filed for divorce and decided to have nothing to do with the accused. When presented in court, Todd pled guilty to a count each of obstruction of justice and transporting a minor across states lines with intent to engage in criminal sexual activities. As a result, he was sentenced to 20 years in federal prison in 2019. Interestingly, in 2020, Tad petitioned for an early release claiming that he was living with hypertension, allergies as well as a pain in his neck, which put him at risk of contracting Covid-19. However, the judge refused to sign off on the petition, and to this very day, Tad remains behind bars at the Federal Correctional Institution in Talladega, Alabama, with a possible release date of 2034.