Where Are Elizabeth Thomas’ Mom and Dad Now? 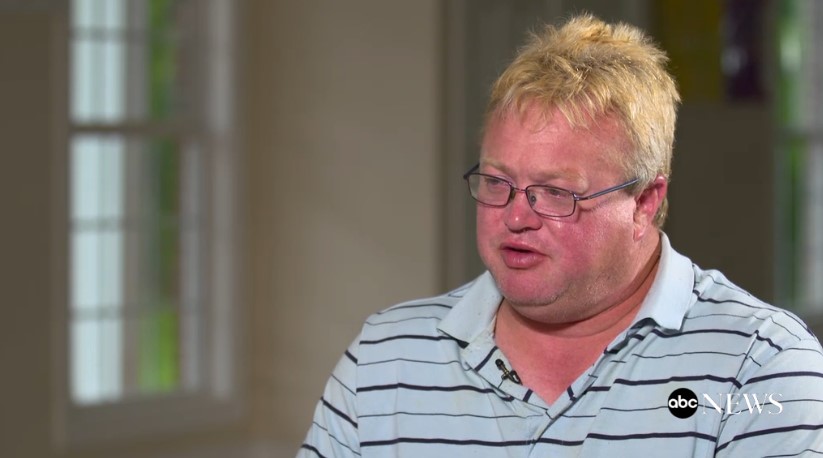 We cannot even begin to imagine a parent’s worry and anxiety when their child goes missing. However, Elizabeth Thomas’ parents had to go through such a tragic ordeal when she disappeared from Culleoka, Tennessee, on March 13, 2017. ABC’s ’20/20: A Captive Student’ chronicles this horrific incident and portrays how law enforcement officials finally brought Elizabeth home safely. So, let’s delve into the details surrounding the crime and find out more about the parents, shall we?

Who Are Elizabeth Thomas’ Parents?

The Thomas family honestly appeared to be a typical Southern American family to the outside eye, with people believing the children were close to their parents. However, reports state otherwise, as the matriarch, Kimberly Thomas, was accused of child abuse and malicious behavior against Elizabeth as well as her siblings. In fact, sources claim she not only beat the 15-year-old daughter in question, threw her down a flight of stairs, banged her head in the washing machine, and locked her in the basement, but also beat and stripped her other kids. Incidentally, Elizabeth’s father, Anthony, who apparently didn’t know any of this initially as he worked around the clock as an exterminator, was on the verge of filing for divorce at the time of the teen’s disappearance.

On March 13, 2017, one of Elizabeth’s friends took her to a local restaurant where she was supposed to meet her former high-school health teacher, Tad Cummins. Reports state that in the months leading up to the fateful day, Tad had gotten close to the teen and was grooming her under the guise of mentorship. In fact, the teen’s parents stated he would often take her out to restaurants by threatening her with dire repercussions if she refused and was even spotted kissing her in school, for which he was suspended. Hence, when Elizabeth went missing, the family suspected Tad might have had a hand in the incident. Furthermore, his wife mentioned her husband had left a note before disappearing the same day, which only strengthened suspicions.

The authorities did manage to trace Elizabeth and Tad to Oklahoma, where they were seen together on a Walmart CCTV footage, but the trail went cold soon after. It thus wasn’t until a tip came in around April 2017 that they landed a breakthrough, leading them to a rustic cottage in a wooded area in Northern California. That’s where they rescued Elizabeth and arrested Tad on suspicions of kidnapping. Subsequently, the latter pled guilty to obstruction of justice and transporting a minor across states lines with intent to engage in criminal sexual activities, netting him a federal prison sentence of 20 years in 2019.

Where Are Elizabeth Thomas’ Parents Now?

Even though both Anthony and Kimberly Thomas attended Tad’s trial and played critical roles in his conviction, reports mention the former had filed for divorce in April 2017, even going as far as to request a restraining order against her to protect his children. After all, a few weeks prior, in the month of March, Kimberly was charged with five counts of child abuse as well as neglect, with the judge ordering her not to communicate with her family until the cases were resolved. Still, when Elizabeth disappeared, both the parents were reportedly concerned and were then visibly relieved when she was found safe 38 days later. 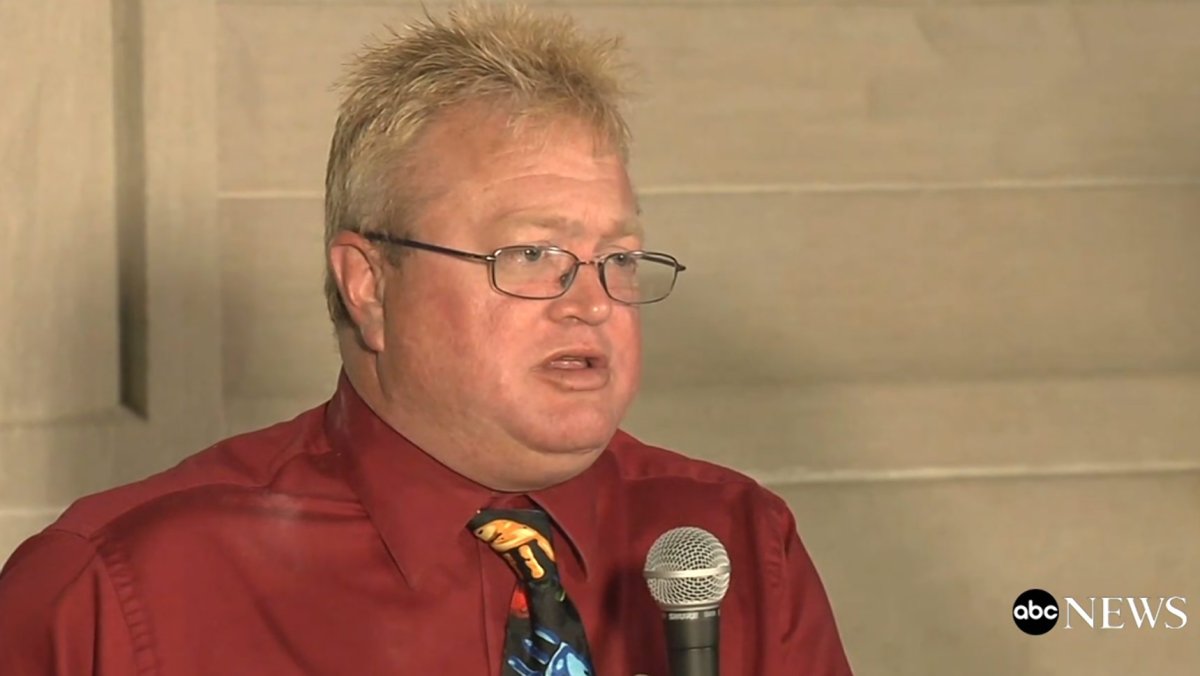 It’s imperative to note that although Kimberly and Anthony Thomas are now divorced, the former has always denied all the accusations of child abuse against her. However, since there are no direct reports on the outcome of the indictments against her, it’s possible the court is yet to pass a decision despite the years gone by. Coming to their whereabouts, because both Kimberly and Anthony prefer to keep their personal life under wraps and maintain a limited presence online, we unfortunately do not know much about them at the moment. Yet it’s likely they continue to reside around Maury County, Tennessee.