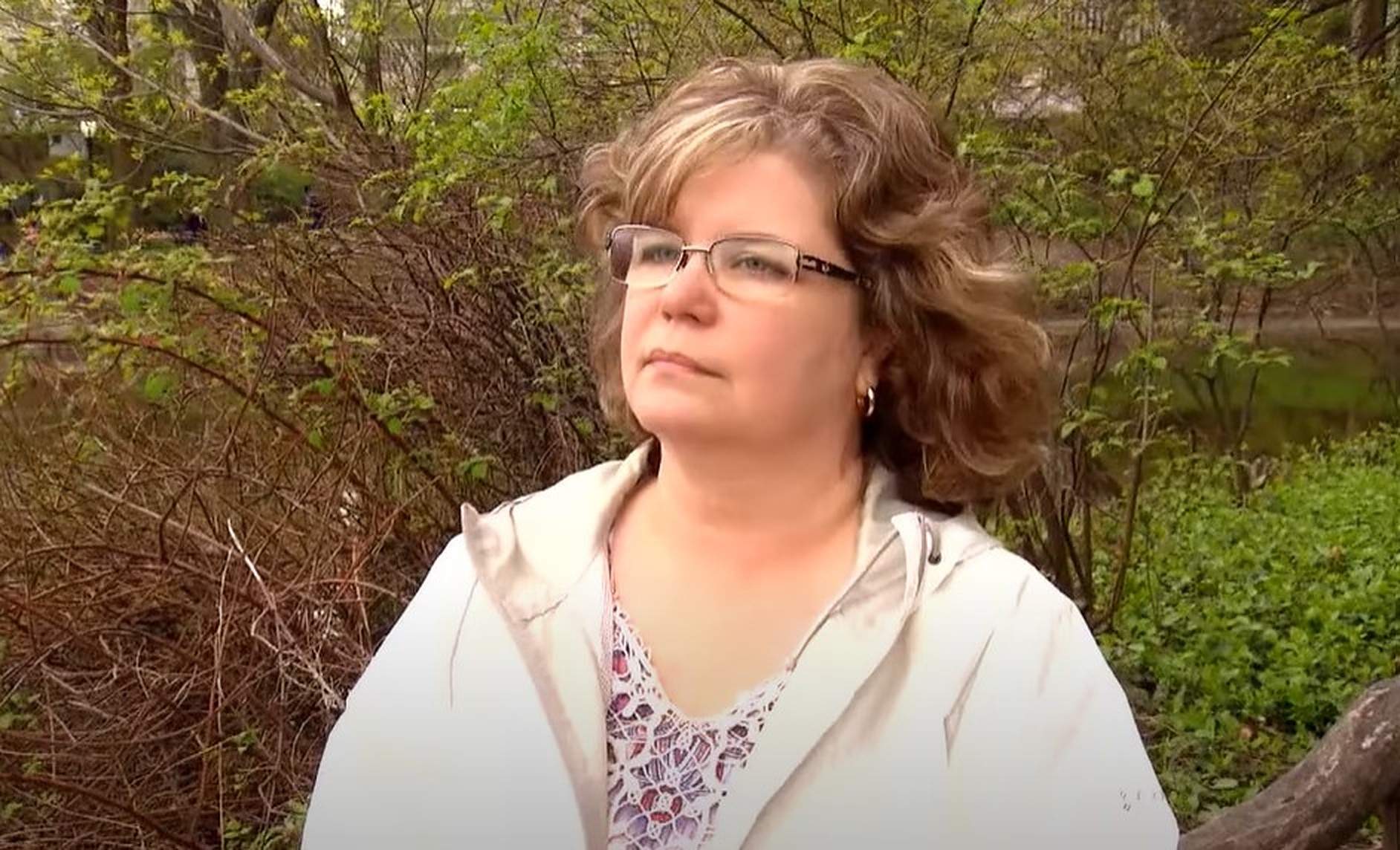 ABC’s ’20/20: Captive Student’ chronicles the harrowing kidnapping of Elizabeth Thomas, a teenage high school student from Tennessee. She was abducted and taken to California by her school teacher Tad Cummins, who held her captive for several days. Luckily, the police’s promptness allowed them to apprehend him quickly and bring Elizabeth back home. Tad’s actions severely impacted his family, including his wife, Jill Cummins, who was shocked to discover his actions. So, if you wish to know how she is doing presently, here’s what we found!

Who is Jill Cummins?

Jill and Tad Cummins had a perfect life; the couple was married for 31 years and were blessed with two daughters, Ashlee and Erica. The couple lived in Culleoka, Tennessee, where Tad was a health sciences teacher at the Culleoka Unit School. However, things turned ugly in March 2017 when he went missing along with his 15-year-old student, Elizabeth Thomas. A few days earlier, Tad had been allegedly caught kissing the teenager on the school campus, leading to a probe by the authorities.

Investigators later speculated that the incident had strained Tad’s marriage, yet his wife did not know the gravity of the situation. On March 13, 2017, Jill discovered her husband missing and a note that he left behind, which shocked her beyond imagination. It read, “I am sorry! I am on my way to Virginia Beach and maybe D.C. just to think and clear my mind of all this crap…I am not running away. I’ll be back. Don’t call the police, they’ll think I ran because I’m guilty, and I’m not!… I love you, and I’ll call you soon. Please forgive me.”

Devastated at what her spouse did, Jill called the police that afternoon and informed them of the letter, which was later read out in court as testimony. A few days after Tad absconded with Elizabeth, his wife filed for divorce but was still anxious about his safety. In an interview with ABC News, she shared how they had tied the knot on her eighteenth birthday and had been together ever since. She said, “He was my everything. He was my best friend for 31 years.”

“It was, to me, the perfect marriage. We had everything we ever wanted, two beautiful kids, beautiful grandkids, and I really truly believed that he loved me…The Tad that I know is not the Tad that the world is seeing now. He is a wonderful person…everything we did, we did together, which is strange for some people, but it was just the way we worked,” Jill added. Tad and Elizabeth were found in a remote cabin in California on April 20, 2017, and the latter was safely returned to her parents.

The kidnapper was arraigned and charged with obstruction of justice and taking a minor across state lines for sex. Meanwhile, Tad called Jill from prison and confessed to having sex with Elizabeth, which further broke her heart. While he was missing, there were allegations of him filling a prescription for Cialis, a drug for erectile dysfunction, which raised her suspicions. In an April 2017 interview, she stated, “I said, ‘Well, did you sleep with her?’ And he said, ‘Yes I did,’…And I didn’t want any details, but I knew the truth. I just wanted to hear it from him to me.”

Jill also spoke about how she could not tell him she loved him. The mother of two added, “It was very hard to hear his voice after all this time, not knowing if I was going to hear it again. But he told me he was sorry. He told me he loved me and to please forgive him…I, of course, went into a rage of, ‘Do you know what you’ve done to me? Do you know what you’ve done to your girls and your grandchildren?’ He pretty much just over and over said, ‘I’m sorry.”

Where is Jill Cummins Today?

As per Jill, she felt betrayed by Elizabeth, as she had always believed the latter and Tad had a father-daughter bond. On the other hand, Ashlee and Erica chose to stand by their father yet supported their mother through the tough time. Thus, Jill decided not to trust Tad again and declared she would never take him back or let him hurt her. Moreover, despite his repeated calls from prison, she refused to speak with him again.

In April 2018, Tad Cummins pleaded guilty to the charges against him, and in January the following year, he was sentenced to 20 years in prison. In his statement, he read out an apology to Jill and his daughters, admitting that he embarrassed them and ruined their lives. Tad and Jill’s divorce seemingly went through earlier, and she refused to maintain any contact with him.

Jill now goes by the name Jill Walters Ford and resides in Columbia, Tennessee. She has built a peaceful life surrounded by loved ones and prefers her privacy. From what we can tell, Jill is quite close to her daughters and dotes on her grandchildren. She chose to leave her past behind and move forward in life; we wish her the best ahead.

Read More: Where Are Elizabeth Thomas’ Mom and Dad Now?