Where is Killer Edson Benitez Now?

The investigation into the homicide of 90-year-old Earl Olander in 2015 led the police to two men who robbed his place: Reinol Vergara and Edson Benitez. ABC News’ ‘20/20: Divine Intervention’ focuses on the same, along with how they were first led to Edson’s apartment based on a clue that ultimately landed the duo in prison. So, if you’re curious to find out more about this matter as well as Edson’s current whereabouts, we’ve got you covered.

Who is Edson Benitez?

When a neighbor found Earl’s body inside his Carver County, Minnesota, farmhouse, the authorities rushed to the place. The house clearly appeared to be robbed, and it came to light that the farmer had died from blunt force trauma after being bound with duct tape and brutally beaten. Initially, shoeprints of the possible potential suspects were all there was in the name of evidence, but a month later, in May 2015, Barry Kyles essentially broke the case wide open. He was in St. Paul, Minnesota, cleaning an apartment when he found something belonging to Earl. 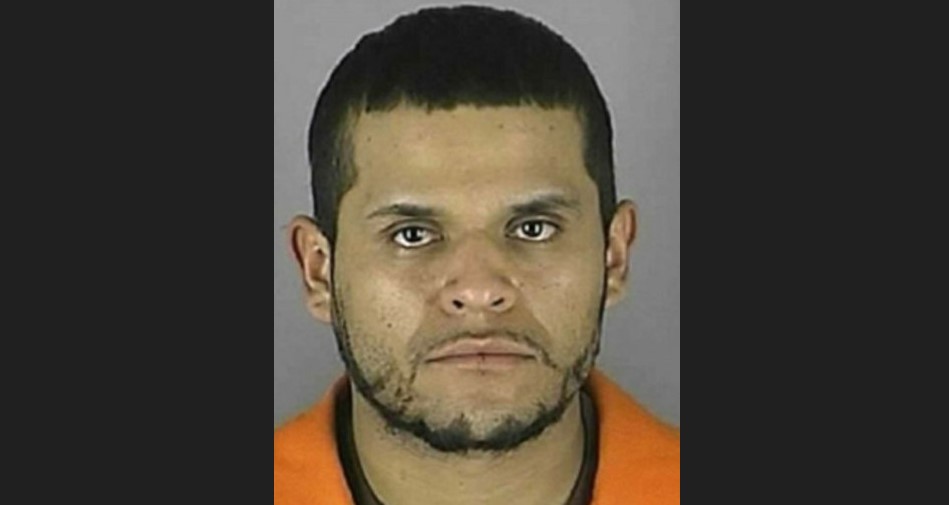 In the apartment, there was a 100+-year-old Norwegian Bible that belonged to Earl’s family, and in it, there were savings bonds in the 90-year-old’s name. When Barry looked the name up on the internet and realized the farmer had been murdered mere weeks prior, he immediately contacted the police. It was then revealed that Edson Celin-Dominguez Benitez lived at the apartment, so he was obviously questioned. At the time, he claimed one of his friends who moved to Mexico gave him the Bible.

However, once the unconvinced investigators pressed for more information, Edson detailed the apparent plot to rob Earl. He essentially claimed that his friend, Reinol Vergara, was the one to call him days before the incident with the idea since the farmer was old, rich, and lived alone. Then, he added, he waited outside while the latter went in with a bag containing tape and a shotgun.

Edson also alleged that about twenty or so minutes later, Reinol returned and asked him to come and help with the robbery. Once inside, Edson said, he saw a moving Earl with his hands and feet bound, with a blanket covering his face. According to him, his friend then hit the elderly male with the shotgun before threatening his life — “You’re going to die” were reportedly Reinol’s words.

Where is Edson Benitez Today?

According to Edson’s official statements to the authorities, Earl was still alive when he and Reinol left the farmhouse. Yet it’s also imperative to note that when the latter was arrested, his version of the events pointed a majority of the blame on Edson. In the end, though, both were charged with the murder since cell phone records and the shoeprint evidence implicated them.

While Reinol took a plea deal in April 2016, Edson initially backed out of it. However, a month later, in May 2016, he changed his mind and pleaded guilty to aiding and abetting intentional second-degree murder — a significantly lesser count than the first-degree murder he was indicted of. Edson, then 30, received the same sentence as Reinol: 37 years in prison. Therefore, he remains incarcerated at the Minnesota Correction Facility – Stillwater in Bayport, Washington County, with his anticipated release being in May 2040. It’s likely that both he and Reinol will be deported to Mexico upon their release.