Earl Olander Murder: How Did He Die? Who Killed Him?

In April 2015, a farmer in rural Carver County, Minnesota, was brutally murdered inside his home. However, the authorities had little to go on until an unexpected tip changed the course of the entire investigation. ABC News’ ’20/20: Divine Intervention’ focuses on what happened to Earl Olander on that fateful night and how the authorities used both circumstantial evidence and admissions from the people involved to close the case for good. So, if you’re wondering about the details of the same, we’ve got you covered.

How Did Earl Olander Die?

Earl Arthur Olander was born in January 1925 in San Francisco Township, Carver County. He finished high school in 1942 and, as far as anyone can remember, was always an active member of the local church community. The 90-year-old bachelor loved agriculture, was self-sufficient, and lived on an actual farm all his life. Even in the time leading up to the incident, despite his age, Earl willingly baled hay and sold it once a week. Apart from that, he was a sports enthusiast and also extremely close to his neighbors and family. 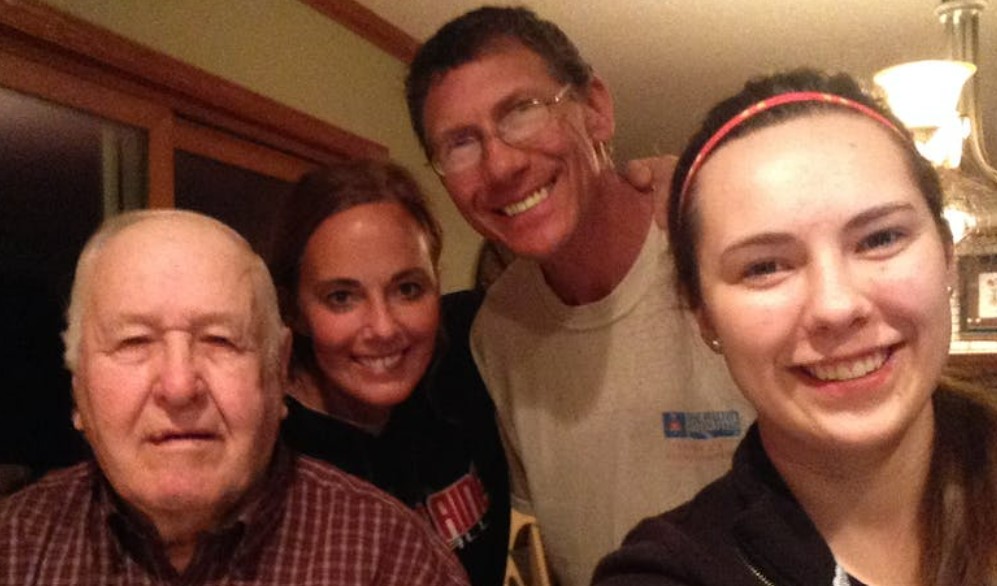 It was thus a neighbor, Jerry Lois, who found Earl bound at his hands and feet on April 11, 2015, following which he immediately called the authorities. It soon came to light that the late farmer had been assaulted; he had fatal blunt-force injuries to the back of his head, ear, shoulder, and lip. While his hands were duct-taped behind his back, his feet were loosely bound. It appeared as if he was deliberately beaten severely and left to die, only for the neighbor to him a couple of days later.

The motive behind Earl’s murder was apparent from the get-go; robbery. The house was ransacked, and multiple items were missing. Yet officials initially had trouble because there was little evidence to go on. Apart from some footprints at the scene, nothing else was there to point them in the direction of the perpetrators — they always felt more than one person was involved. We should mention, given the blood at the scene and how the tape looked on Earl’s wrists, he did try to fight for his life.

Investigators soon learned Earl had millions of dollars to his name, partly through inheritance and partly through his years of farming. However, while inquiries continued and tips poured in, most led to dead ends, that is, until about a month after the incident. A man named Barry Kyles from St. Paul, Minnesota, called in on May 9, 2015, regarding something he found in an apartment he was hired to clean. He had come across an old Norwegian Bible, and inside, there were savings bonds with Earl’s name on it.

When Barry looked up the name on the internet in intrigue, he learned of the murder and contacted the police. It was then revealed that Edson Benitez lived in the apartment in question. He was subsequently approached, and he did admit that the Bible, belonging to the Olander family, was stolen. Edson also pointed the finger at Reinol Vergara, who knew of Earl as he’d painted the farmer’s house in 2014.

In Edson’s version of the events, Reinol came up with the plan to rob Earl. He claimed to have waited in the car while Reinol went into the farmhouse with a bag containing duct tape and a gun. Then, he said that about twenty minutes later, his friend returned and asked him to come to help him look for money inside the home. He even conceded to have seen a male tied up and covered with a blanket when he stepped foot into the property before accusing Reinol of hitting the man with the gun in addition to threatening to kill him.

However, when Reinol was arrested, he had an entirely different version of what transpired. He claimed he never hit Earl and said he was the one to have waited in the car while Edson went into the house. He also told detectives that Edson took duct tape, a shotgun, and another smaller gun with him. Eventually, he said, Edson returned with two bags of items and told him Earl was still alive and could free himself.

Apart from all this, Reinol alleged a third person was involved in the crime as well, but the authorities have never found any evidence of it. In the end, it was confirmed Earl was chosen because he was rich, old, and lived alone, making him an easy target for the robbery. The shoe prints at the scene appeared to match Reinol and Edson, and cell phone data also placed them near the area around the time of the homicide. Therefore, the two men eventually took plea deals for murder-related counts and, in May 2016, were sentenced.