Where is Reinol Vergara Now? Is He Still in Jail?

ABC News’ ‘20/20: Divine Intervention’ delves into the brutal murder of 90-year-old Earl Olander at his farmhouse in Carver County, Minnesota. While the authorities initially hit a wall in the investigation, they were soon helped by a crucial tip that led them to the two men responsible for what transpired: Reinol Vergara and Edson Benitez. At the time, they both provided differing accounts, but they both did have a hand in the homicide. So, if you’re wondering where Reinol, in particular, might be today, we’ve got you covered.

On April 11, 2015, the authorities found Earl’s bound and beaten body inside his home in what looked like a robbery gone wrong. Family and friends were shocked and insisted that the 90-year-old had no enemies. The investigation thus didn’t get very far in the beginning, especially owing to a lack of clear evidence, but things changed on May 9, 2015. After all, that’s when Barry Kyles called them with a tip.

Barry had been cleaning an apartment where he found a Bible containing some savings bonds with Earl’s name on it. This information led officials to Edson Benitez, who lived there, and his friend Reinol Godines Vergara. The latter had previously worked for the elderly farmer in 2014 when he painted his house and shed. Edson actually eventually told them that Reinol had called him a few days earlier about needing help with something.

Since Reinol knew Earl had a lot of money, the plan was to rob him. We should mention he was considered a suspect in a burglary at Earl’s neighbor’s home sometime in 2015 as well — he had also worked for them in the past. According to Edson, his friend was the aggressor who went into the 90-year-old’s house with duct tape and a gun. The former even claimed that Reinol hit him with the weapon and later told him that he was going to die.

However, even though Reinol admitted to targeting Earl because of his age and the fact that he lived alone, he insisted he wasn’t the one who hit him. As per his accounts, he knew the layout of the farmer’s house because of his past work there, so when Edson told him he needed money, he replied with the option of robbery and Earl being an easy target. On the night of the incident, Reinol alleged, the latter had duct tape, a shotgun, and another firearm. And when Reinol asked why he needed guns, he reportedly said they were necessary if they wanted it to be quick.

Reinol further told the officials he was the one to wait in the car while Edson went in, and after about 20-30 minutes, he followed as well but didn’t look for Earl. He returned to the vehicle a short while later, according to his statements, and Edson also came with two bags. His friend then purportedly told him that Earl was still alive and could free himself. Ultimately, though, the farmer passed away owing to the blunt force injuries to his upper body

Where is Reinol Vergara Today? 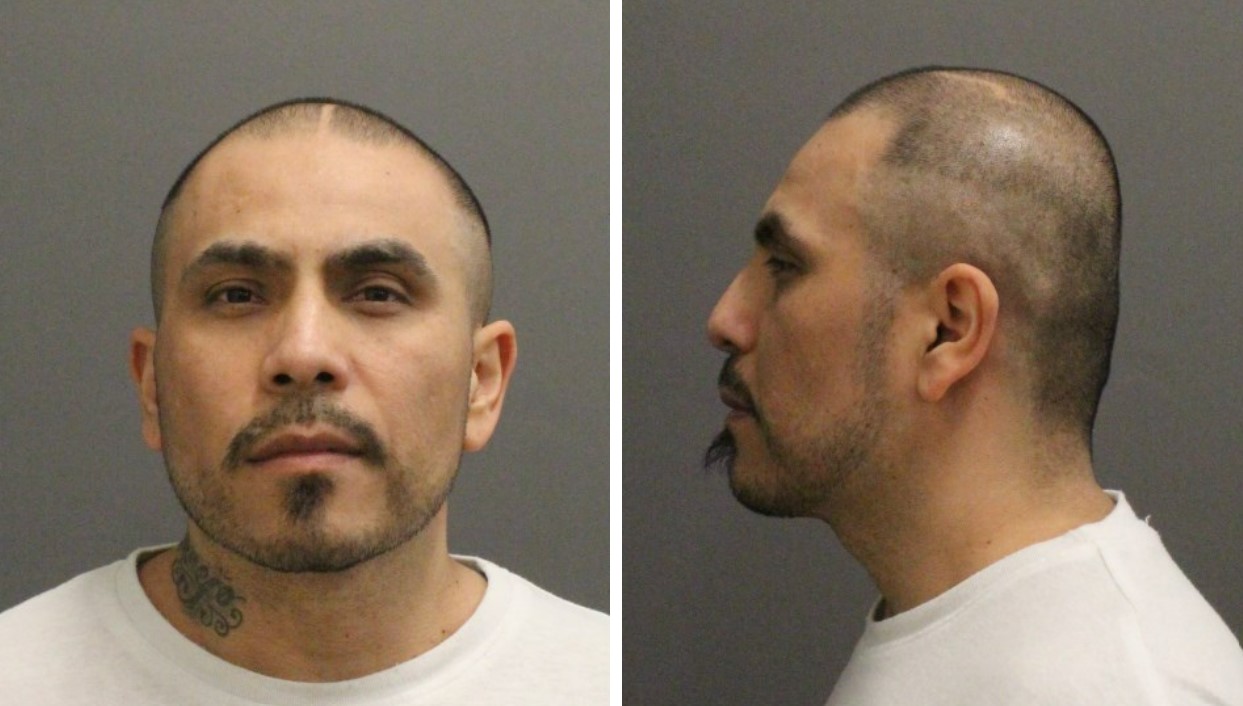 Despite the two men blaming each other, phone records placed them both at/near the crime scene around the time of the slaying; plus, shoe prints found there matched them. As a result, Reinol and Edson were both initially indicted on first-degree murder charges, only for the former to plead guilty to aiding and abetting intentional second-degree murder in April 2016. The following month, the then 36 years old was sentenced to serve 37 years behind bars. Therefore, today, he remains incarcerated at the Minnesota Correctional Facility in Oak Park Heights, Washington County. His anticipated release date is May 2040, and officials have indicated he would likely be deported back to his homeland of Mexico upon completing his term.