Where is Killer Joseph Campbell Now? 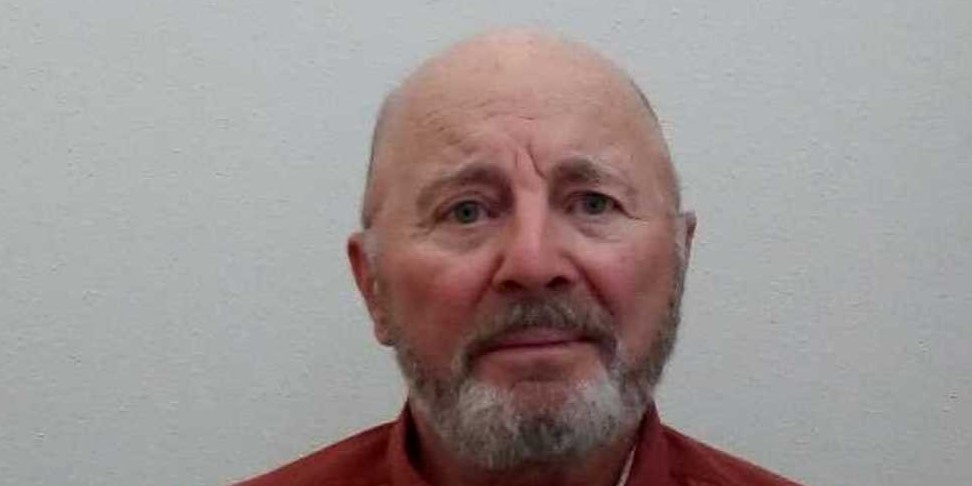 NBC News’ ‘Dateline: The Feud’ delves into the events leading up to Tim Newman’s murder in Montana in October 2013. The 53-year-old was found with gunshot wounds in Dearborn Canyon, and his assailant, Joseph Glenn Campbell, was arrested at the scene. What followed was an investigation primarily into whether the shooting was justified or not. So, if you’re wondering what happened in the aftermath and where Joseph might be today, here’s what we know.

Who is Joseph Campbell?

Joseph Campbell lived about 20 miles away from Augusta, Montana, with his wife, Tani Converse. He had known his neighbor Tim Newman since 2002, and they gradually became really good friends, but things changed over time. They had a long-running dispute regarding access to some public land that could be reached through the former’s private property. While Tim believed he had a right to access it, Joseph had placed locks on the fence to limit who came in. He later even said that in the year before the shooting, the duo spoke little, and when they did, it was contentious.

However, it all came to a head on October 18, 2013, when Tani dialed 911 to report what she called a serious altercation between her husband and their neighbor/once-friend, Tim. It was claimed that the latter had essentially threatened to cut the locks on their fence. A mere 16 minutes later, Tani called the emergency services again to report shots being fired — she’d heard two pops, only to then see Tim on the ground. When the authorities arrived, they found Tim’s body with bolt cutters lying beside him, and on the other hand, Joseph sat waiting for them on his side of the fence.

Joseph told the authorities that Tim had stalked him and his wife on the day of the incident. He claimed to have felt cornered and threatened by him at the time, making it explicitly clear that he opened fire in self-defense because he thought his life was in danger. “I was trying to stay alive,” he said in a testimony. “It was him or me, and I shot him. I did. The choice was to die up there on the hill. I wasn’t ready to do that.”

Yet, after an autopsy, the pathologist noted that Tim was shot in the back, likely while trying to run away from Joseph. The prosecution thus contended that the latter was the aggressor in this scenario. To support this theory, they pointed to various other run-ins he’d had with neighbors. Amongst them was Josslyn Aberle, who said that in 2009, she had been riding horses with her father when Joseph pointed a shotgun at them.

Another neighbor, John Clark, testified that in 2009, even he had a run-in with Joseph regarding access to the public lands. John said the elderly male was angry before adding, “I was thinking there’s a chance he’s going to shoot us in the back.” Plus, starting in 2000 and up to the incident, officials had received at least 25 calls from several neighbors regarding his undeniably evident “aggressive and escalating behavior.”

Where is Joseph Campbell Today?

Furthermore, Joseph had allegedly leveled threats against Tim in the past. On October 1, 2013, the latter had told the police the then 67-year-old had said to him, “If I catch you on my property again, I’ll end it once and for all.” Apart from this, Joseph reportedly also once said he’d “take care” of Tim, just to later testify he meant he would get a restraining order. Though his initial 2016 trial ultimately ended in a mistrial after the jury remained deadlocked.

In May 2016, then 70, Joseph pleaded no contest to negligent homicide and received a suspended 20-year sentence. He was additionally ordered to always stay 10 miles away from the area where the shooting occurred. Apart from this, he was barred from ever contacting Tim’s family or owning a firearm. In October 2019, Joseph did ask for his probation conditions to be eased, but it was met with resistance from the prosecution and the local residents alike. Therefore, from what we can tell, he remains under probation in Montana, where he has kept a low profile since the incident. It’s also imperative to note that because Joseph cannot own any property in the fateful area, it has been transferred to his wife.