Where is Killer Megan Hargan Now?

In 2017, the authorities discovered a mother and daughter, Pamela and Helen Hargan, dead at a house in McLean, Virginia. They initially announced it as a tragic murder-suicide. However, the case turned out to have a stunning twist: Pamela’s other daughter, Megan, was responsible for the double slaying. CBS News’ ‘48 Hours: Death Hits Home: The Hargan Killings’ focuses on how the investigation led the police to Megan and the evidence that mounted against her. So, let’s find out more then, shall we?

Who is Megan Hargan?

Sometime after 1 pm on July 14, 2017, the authorities in McLean, Virginia, received a 911 call from Helen’s boyfriend, Carlos Gutierrez, who was in Texas at the time. He reported that someone might be dead at the Hargan household. Inside, the police discovered a scene far darker. At the house, 63-year-old Pamela was found dead on the floor in the laundry room near the kitchen with a towel around her head. 23-year-old Helen was found in the upstairs bathroom with a .22-caliber rifle between her legs. Both women suffered gunshot wounds, and there were shell casings around Pamela’s body.

The authorities initially announced they were looking at a murder-suicide. Helen had killed her mother before turning the gun on herself. However, it was apparent to them that the scene had been staged, and both were killed by someone else. But the authorities didn’t announce it to stay a step ahead of the killer. Suspicion swirled around Megan Hargan, one of Pamela’s daughters. She had also been living there at the time with her young daughter. Megan initially told the police that things were tense between Helen and Pamela on the morning of July 14, 2017.

Pamela had been getting a house built for Helen, but according to Megan, the 63-year-old wanted to cancel the contract because she was unhappy with Helen’s choices. The 23-year-old graduate had plans to move into that house with Carlos. But Megan said Pamela didn’t like that because she blamed him for getting Helen allegedly used to drugs. However, what the authorities knew was a different story entirely. The investigation revealed that about a month prior, Megan had placed a bid on a house using her mother’s name because she only had $30 in her account.

Furthermore, on July 13, 2017, Megan attempted to transfer about $420,000 from Pamela’s account to the title company handling the home’s closing. However, the bank told Pamela of the transfer, and she reported fraud. The following day, a hysterical Helen called Carlos at around 11:30 am and stated Megan told her that she had killed their mother. The reason was that Megan “got caught doing an escort service deal,” and Pamela wanted to take away Megan’s young daughter. While Carlos asked Helen to leave with the young girl, Helen told him that Megan was downstairs transferring money.

Carlos’ subsequent phone calls to Helen went unanswered until he testified that Megan picked up. She told him that Helen and Pamela were rowing about a speeding ticket but refused to give the phone to his girlfriend. He eventually called 911 after receiving strange texts from Helen that he believed were sent by Megan. It became clear that Megan was responsible for the two murders and staged a gruesome murder-suicide to cover up her crime. At one point during her questioning, she even wanted to take the blame for it, saying, “I can confess to whatever. I just want my family to move on. … It’s been awful living in purgatory.”

Where is Megan Hargan Today?

The authorities also found gunshot residue on Megan’s hands and her DNA on the rifle bag. While her defense claimed that Helen killed Pamela and then killed herself, the prosecution stated that the gunshot wound on the top of Helen’s head was inconsistent with it being self-inflicted. Both sides provided very different accounts of what might have happened on that night. 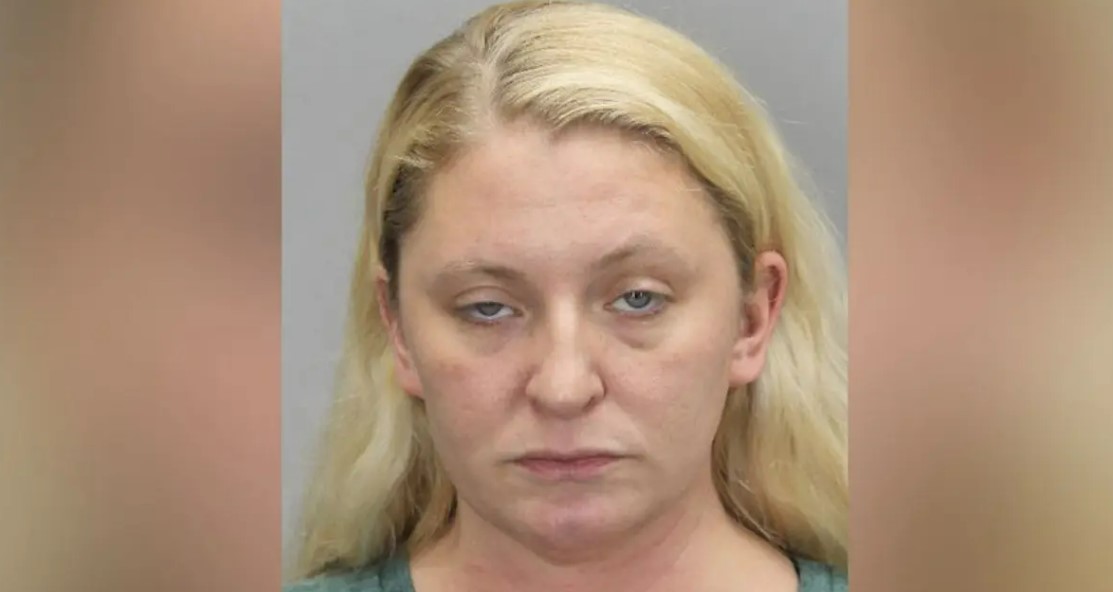 However, the jury sided with the prosecution in the end. In March 2022, then 39, Megan Hargan was found guilty of two counts of first-degree murder. The jury recommended two life sentences for her at the time. For now, Helen remains in police custody in Virginia and is awaiting her sentencing hearing, scheduled for October 28, 2022.

Read More: Pamela and Helen Hargan Murders: How Did They Die? Who Killed Them?