Where is Killer Miguel Martinez Now? 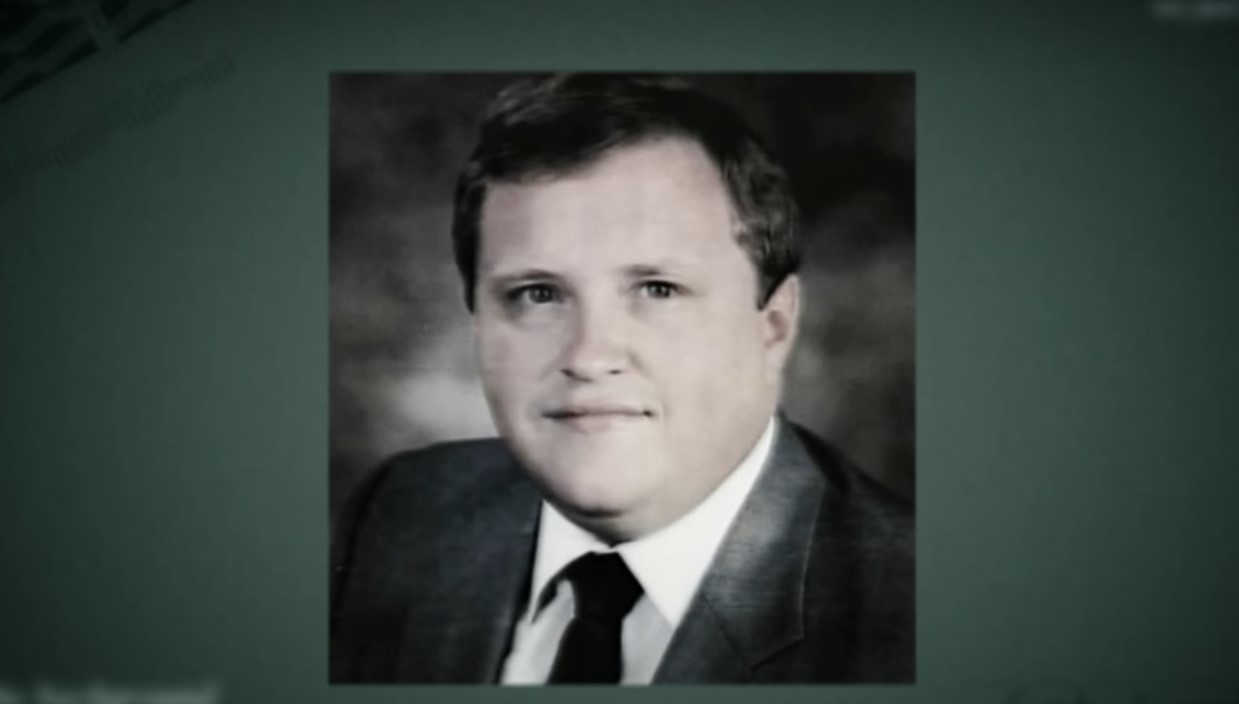 When James Smiley, Ruben Martinez, and Daniel Duenez settled down for a peaceful night at James’ Laredo, Texas, home, they had no idea about the horrible tragedy that was about to befall them. By the time authorities reached the scene, all three victims had been murdered horribly, and the house looked like something right out of a horror movie. Netflix’s ‘I Am A Killer: Sympathy For The Devil’ chronicles the gruesome slaying and follows the police investigation that brought the perpetrators to justice. Let’s delve into the details surrounding the case and find out more, shall we?

How Did James Smiley, Ruben Martinez, and Daniel Duenez Die?

James Smiley was quite popular in Laredo, Texas, as he was the local baptist minister. People who knew him described him as a hardworking, kind, and generous man who never hesitated to step out of his way and help others. Moreover, apart from being a baptist minister, James also ran an Arby’s restaurant in town and had several people working under him.

All in all, James was quite respected by the townsfolk, and people were shocked by his gruesome demise. When authorities reached James Smiley’s Laredo, Texas, house on January 17, 1991, they were welcomed by a bloody scene that was enough to unnerve even the toughest of police officers. Upon entering the house, they found James, as well as Ruben Martinez, stabbed multiple times while their heads were smashed in with what seemed like a heavy ax.

In another room, authorities found teenager Daniel Duenez who was murdered in a similar horrifying fashion. Unfortunately, none of the victims had survived, and while the police declared them dead, an autopsy determined that the stab wounds, along with the damage caused by the ax, led them to lose their lives. Besides, the police also found an inverted cross near James’ bed, implying that the crimes were of a satanic nature.

Unfortunately, the investigation into James, Ruben, and Daniel’s murder was quite challenging initially, as the police did not have a lot of leads or witnesses to work with. They did carry out a thorough search of the crime scene and even canvassed the local area for witnesses but to no avail. However, through the investigation, the police soon discovered that not one but three intruders broke into James’ house on that fateful day. 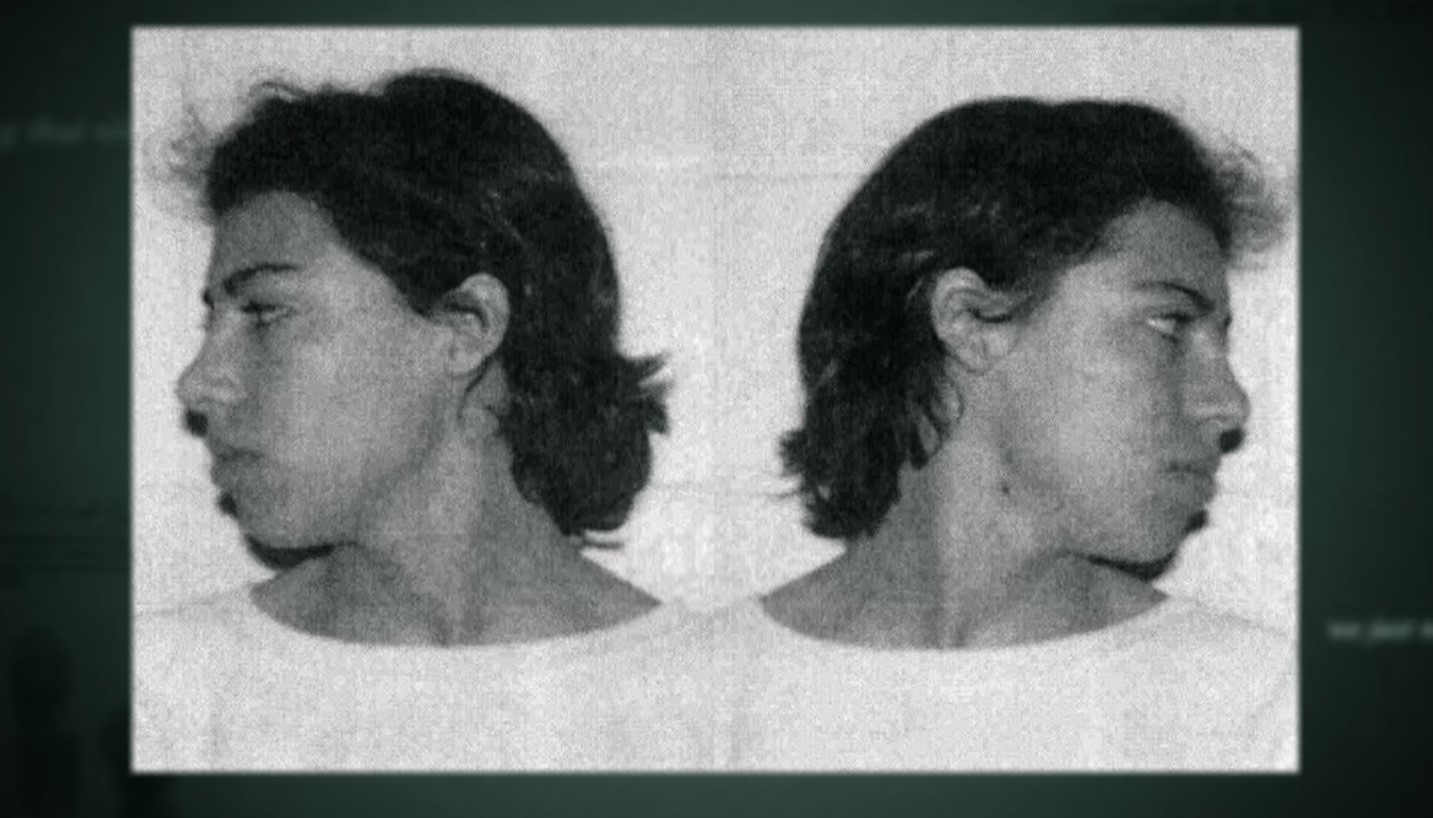 Besides, one of those intruders, Milo Flores, approached the police and claimed that his friends, Miguel Martinez and Miguel Venegas, committed the murders after taking a few tools from his garage. Milo even identified the tools for the police. Once authorities realized that the tools were similar to the ones used in the murder, they were convinced of Venegas and Martinez’s involvement in the murders. But when law enforcement officials set out to bring Venegas into custody, they learned that he had already skipped state and was on his way to Mexico.

However, Martinez was still in Texas, and he was put under tough interrogation. When questioned, Martinez immediately broke down and admitted to being present at the scene but claimed that he was too sickened by the whole thing. He alleged that he, Venegas, and Milo were all under the influence of drugs and alcohol when Venegas, a guy he knew from school, suggested that they should rob someone.

Interestingly, Martinez already knew James Smiley as he had worked under the baptist minister at the Arby’s restaurant. In fact, Martinez later mentioned that James treated him as his own son and was someone he looked up to. Nevertheless, the thrill of robbery got the better of all three, and they made their way over to James’ house after arming themselves with tools. Upon arriving at the house, the attackers noticed that James wasn’t alone, but Venegas decided to go ahead with the plan.

On the show, Martinez mentioned that Venegas even rambled something along the lines of being asked to kill by the devil before jumping into a frenzied attack. According to the show, Martinez delivered one stab wound initially but was sickened by the whole thing and ran out to vomit while Venegas went on a murdering spree inside. Still, with Martinez being the only suspect in custody for the triple murder case, authorities decided to put him up in court.

Where is Miguel Martinez Now?

When presented in court, Miguel Martinez was found guilty of capital murder according to Texas’ law of parties, which states that anyone who is a party to a felony can be charged for it. As a result, the judge sentenced him to death in 1992, which made him the youngest prisoner on Texas’ death row; Martinez was 17 at the time of the incident. For ten years following the death sentence, he tried to get it overturned and even filed numerous petitions and pleas for the same. Martinez claimed that while he was present on the scene, the murders weren’t his idea and that he was pretty averse to the whole thing.

Ultimately, Miguel Martinez’s prayers were answered, as his death sentence was commuted and changed to life imprisonment in prison in 2002. Later, authorities explained that they chose to commute his sentence since Martinez was not directly responsible for the murders. Since then, Miguel has been spending his days behind bars at the Alfred D. Hughes Unit in Gatesville, Texas, although he is now eligible for parole, according to prison records.