Where is Killer Wayne Doty Now? 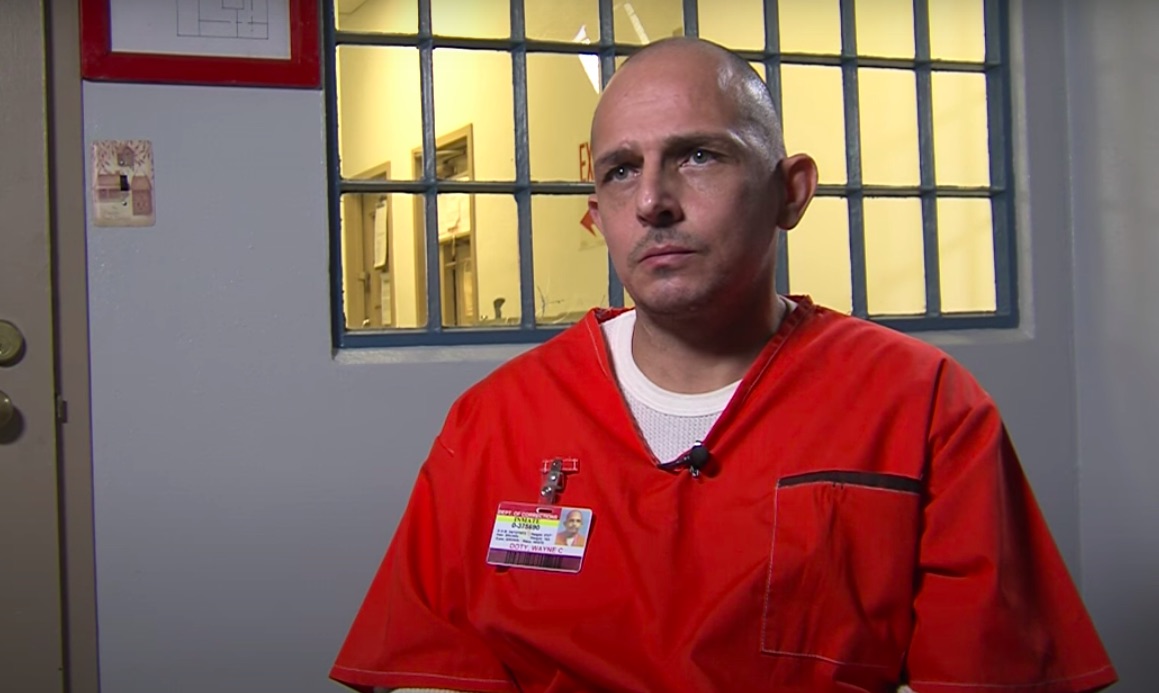 Netflix’s ‘I Am A Killer’ tells the stories of the people who are serving time in prison for capital crimes. Giving their own perspective on the crime they committed, the convicts talk about their background, the things that led them to commit the crime, and how they feel about their sentencing. While most of them either feel wronged or express remorse over their actions, Wayne Doty is more straightforward about his actions and what he wants from his sentencing.

In the episode titled ‘A Matter of Life and Death,’ Wayne Doty tells the audience in a very cold, matter-of-fact manner about the multiple crimes that led to his imprisonment. The clarity of his mind feels disturbing, at times. If you are curious and wondering where he is now and what he’s been up to in prison, we’ve got you covered.

How Did Harvey Horne and Xavier Rodriguez Die?

In 1996, Wayne Charles Doty was living and working in Plant City, Florida. On April 20, 1996, Doty walked into the home of Harvey Horne II, a foreman at a Plant City manufacturing plant, and demanded drugs; Doty claimed Horne was his middleman for crystal meth. Soon, things went south, and Doty shot him multiple times in the face. In the Netflix documentary, Doty says he hadn’t planned to kill Horne.

According to Tampa Bay Times, it was supposed to be a robbery. Doty reportedly had an accomplice, Brian Lewandowski, who stood watch while he robbed the victim. In 1997, Doty was convicted of the crime and sent to prison. However, on May 17, 2011, Doty, along with fellow inmate, William Wells, murdered another inmate, Xavier Rodriguez, after planning it for quite some time. As per Doty, Rodriguez disrespected him and stole his tobacco a few weeks ago.

Doty traded tobacco with another inmate to make him a knife. He and Wells then tricked Rodriguez by betting him some tobacco that he couldn’t get out of the handcuffs with which he bound him. Following this, Doty placed Rodriguez in a chokehold and once his body went limp, Doty stabbed him repeatedly, while Wells stood watch. Doty said that he hoped to pull out Rodriguez’s heart “to make sure he was really dead,” but the knife was too dull to do it. Then, he and Wells tied a ligature around Rodriguez’s neck, and after some time, reported to the authorities and confessed.

Where is Wayne Doty Today?

Wayne Doty is currently on death row in Union Correctional Institution in Raiford, Florida. His execution date has not been set yet. In 1997, he was found guilty of first-degree murder and robbery with a deadly weapon. He was sentenced to life in prison without parole. In 2013, he was sentenced to death for the murder of Xavier Rodriguez. Doty’s sentence was not passed by a unanimous jury, which is why, in 2016, under the Hurst versus Florida decision, his death sentence was declared unconstitutional. 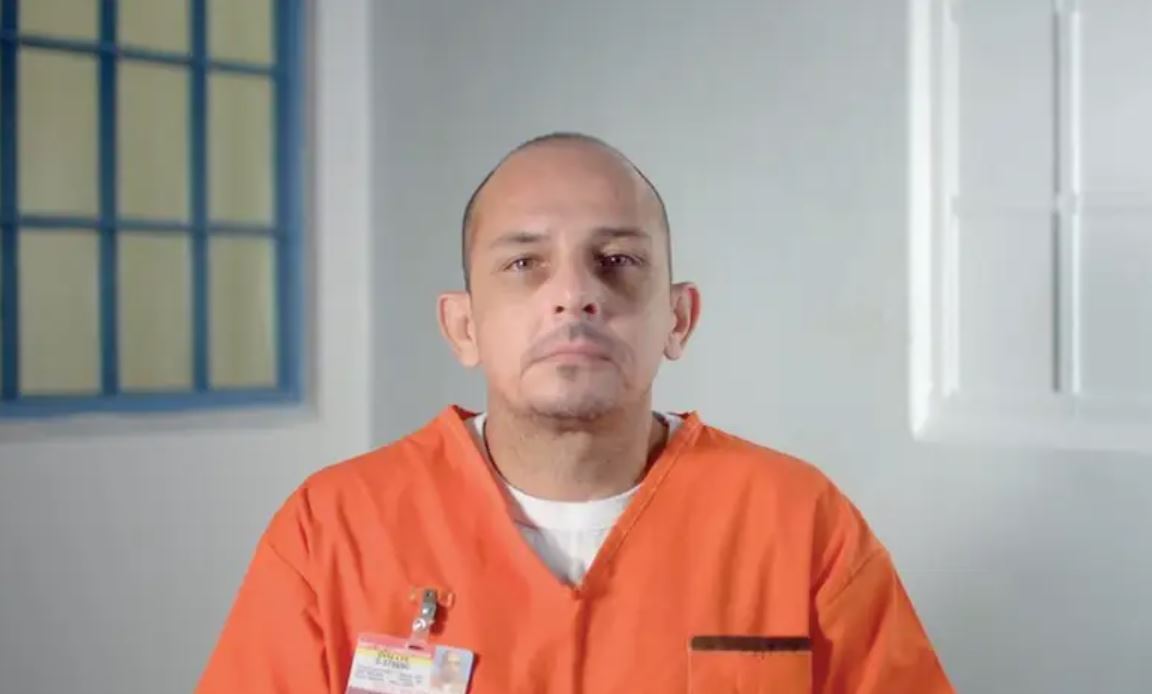 Doty went through a retrial, two years later, only for his sentencing, not for his crime, where a jury unanimously sentenced him to death again. Since his confession of Rodriguez’s murder, Doty has maintained his wish of being put to death, confessing that he might kill someone again, be it an inmate or someone from prison staff. “I don’t want to be in a position where someone might not make it home to their family. They know what I’m talking about. I’m not going to stop. I’ll do it again if I’ve got to,” he said.

According to an Eighth Circuit Court of Appeal document, Doty also killed another man in prison, who had ended an intimate relationship with him, by slitting his throat. In the Netflix documentary, he claimed that his demand for a swifter execution was also to help his victim’s families get closure so that they could move on. Harvey Horne’s son, however, believes that it is because Doty is scared of the prospect of spending the rest of his life in prison. Doty wants his execution to happen sooner rather than later and has also expressed the wish to be executed by the electric chair rather than lethal injection.

“An individual has the right to choose their own destiny. The bottom line is, at the end of the day I’m the one that murdered an individual. Not you, not anybody else. So it is my life, it is my crime, it is my means of execution,” he said. He also believes that a chair is a more humane way to die, and personally, he doesn’t like needles very much. “Electricity, 2000-3000 volts of electricity right through a person’s brain will render you dead within seconds,” he said. Even though he is in prison, Doty still has rights, and the law allows him to choose his preferred method.