Where is Kim Hallock Now? 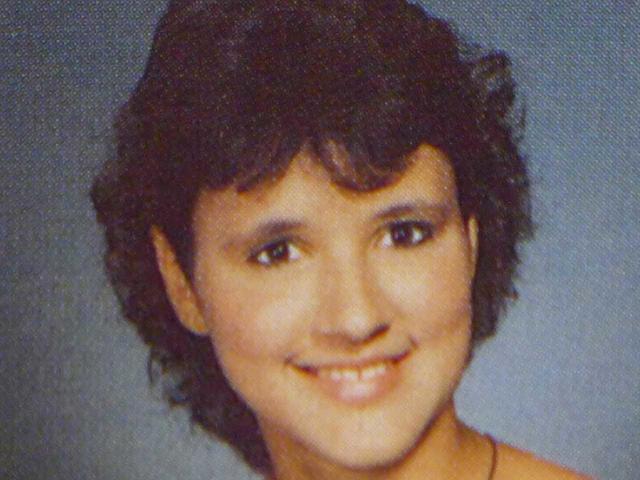 CBS’ ’48: Hours: Crosley Green’s Hard Time’ examines the 1989 case of Charles “Chip” Flynn’s murder, along with its subsequent investigations and aftermath. On April 4, the 22-year-old was slain in an orange grove after spending some time with his 19-year-old ex-girlfriend, Kim Hallock. However, the strange thing is that Kim was reportedly the only witness to the brutal crime, which led to her involvement in the matter being much more important than anyone ever anticipated. And now, if you’re here curious to know where Chip’s former lover is today, you’ve come to the right place.

Who is Kim Hallock?

In 1989, Kim Hallock was a 19-year-old girl who had recently turned single after Charles “Chip” Flynn broke up with her. As per her statements, she was heartbroken by the split, especially as Chip had found himself a new girlfriend soon after. But that all changed on the night of April 3, when her ex showed up at her door, asking if they could talk. They subsequently went for a drive in Chip’s truck at a nearby park in Mims, Florida, where they smoked marijuana and had sex. According to Kim, they even argued during that time before their worlds turned upside down. 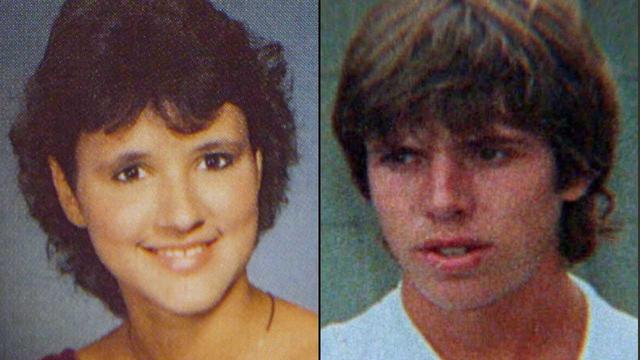 Kim said the pair was robbed at around 11 p.m. before being kidnapped at gunpoint at 12:10. From there, when they reached the citrus grove with their assailant, she managed to escape. Yet, Kim only dialed 911 about 40 minutes later, reporting everything she’d seen and heard. But even after that, the deputies couldn’t get Chip’s proper location from her. After that, though, with Kim’s description of their perpetrator and her statements, they were able to charge and arrest Crosley Green with the crime.

Where is Kim Hallock Now?

Although Kim Hallock was never officially looked into as a possible suspect, several pieces of her behavior and statements attributed towards her landing herself in a cloud of suspicion in the public eye. The fact that she’d told Chip’s parents that the black man who had carjacked them made her pull the gear shift as he drove them away, while she said otherwise to the investigators, was the main one of them. Then there was the matter of the contradictions in her statements about the appearance of the man she’d seen in regards to the one she ended up picking out from the photo lineup.

Kim was never checked for gunshot residue and nor were her clothes collected for evidence. Hence, nothing suggests that she could be behind Chip’s killing. In saying that, some of the first responders think that it may have been possible that she mistakenly shot Chip after getting high with him. Today, though, in her early 50s, Kim seems to be trying her best to move on from the past.

As per the last reports, she, now a wife and a mother, resides in Titusville, Florida. Kim Hallock prefers to stay away from the media and the spotlight, not responding to any requests for interviews. However, she did say, “The fact is that there are only two surviving witnesses from that evening, myself and Crosley, and I’m sure deep down inside Crosley knows that he is right where he deserves to be.” (Crosley was awarded a retrial and the decision was appealed by the state; the outcome of the hearing is being awaited as per latest reports).