Where is Kimberly Cargill Now?

In June 2010, the body of Cherry Diane Walker was found by a road in Smith County, Texas. She had been missing for a few days before that. The stunning development led the authorities on a search for the suspect that ended with Kimberly Cargill. Investigation Discovery’s ‘Evil Lives Here: Master Manipulator’ delves into the reasons behind why Kimberly killed Cherry. So, if you’re wondering what happened in this case and where she might be today, here’s what we know!

Who is Kimberly Cargill?

Kimberly Cargill was born in Mississippi and moved to Dallas, Texas, in 1978. At the time, she was with her mother and stepfather. After finishing her schooling, Kimberly got her nursing degree. In 2010, she cared for her 4-year-old son, and Cherry Diane Walker worked as the child’s babysitter. Cherry had a learning disability but was described as having a heart of gold. She took great care of the 4-year-old. 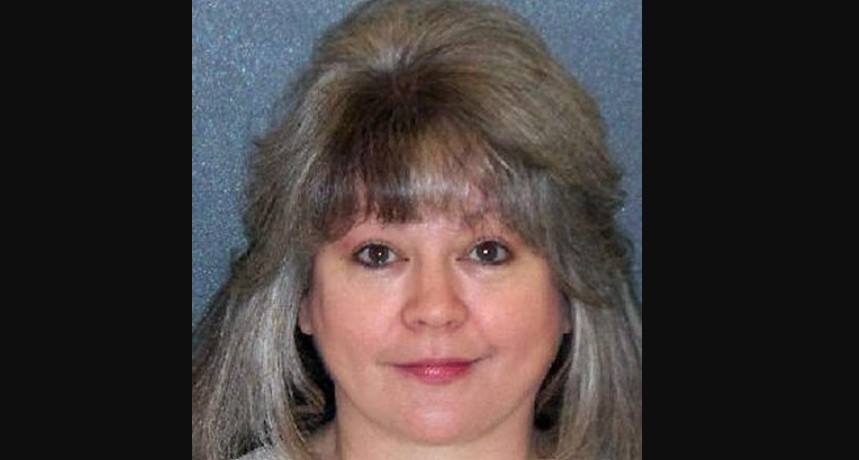 Sometime in June 2010, Cherry’s body was found on a road in Smith County. She was lit on fire after being doused in lighter fluid. An autopsy confirmed that she had been asphyxiated. When the investigators looked into what Cherry was doing before her disappearance, they learned that she went to dinner with Kimberly. Another thing of interest was that Kimberly, then 43 years old, was charged with injury to a child in relation to her son. Cherry was supposed to testify against her during a hearing.

However, Kimberly asked Cherry not to do that and that she would “hide her out at her house.” According to Cherry’s stepmother, Kimberly wouldn’t pay the murder victim properly for babysitting at times. She said, “Half the time she (Kimberly) wouldn’t pay her, and then sometimes she would leave him overnight, and she would give her $20.” When authorities searched Kimberly’s home and car, they found some of Cherry’s belongings. She was soon arrested. While in jail, she made phone calls to her acquaintances outside, asking for help to get rid of any evidence at her home in Whitehouse, Texas.

Authorities also found a coffee cream container close to Cherry’s partially burned body. DNA testing of that evidence could not rule out Kimberly as a contributor. Furthermore, the police also found the same containers at Kimberly’s home. During her trial proceedings, Kimberly claimed that Cherry had a seizure while in the car. At the time, she was driving Cherry back home after having dinner together. Kimberly stated that she panicked, dumped the body, and set it on fire to get rid of any evidence that would lead back to her. However, the prosecution contended that Kimberly killed her son’s babysitter to prevent her from testifying in relation to the child abuse case.

Where is Kimberly Cargill Now? 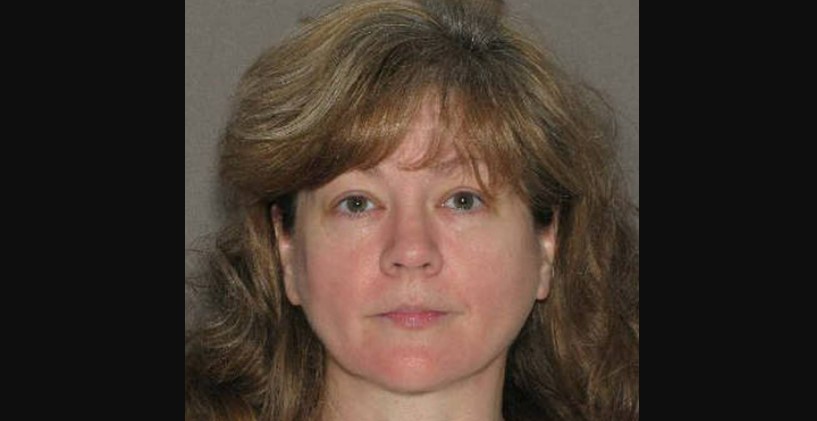 Others who knew Kimberly testified that she was short-tempered and often yelled at her children. David, her oldest son, testified that she was abusive and once choked him when he was in second grade. Kimberly’s sister, April, described her as being manipulative. In May 2012, Kimberly was found guilty of capital murder, and the next month, she was sentenced to death. Prison records indicate that she remains on death row at the Mountain View Unit in Gatesville, Texas. The US Supreme Court turned down her appeal in 2017.