Where Is Kin Filmed? Is Kin Based on a True Story? 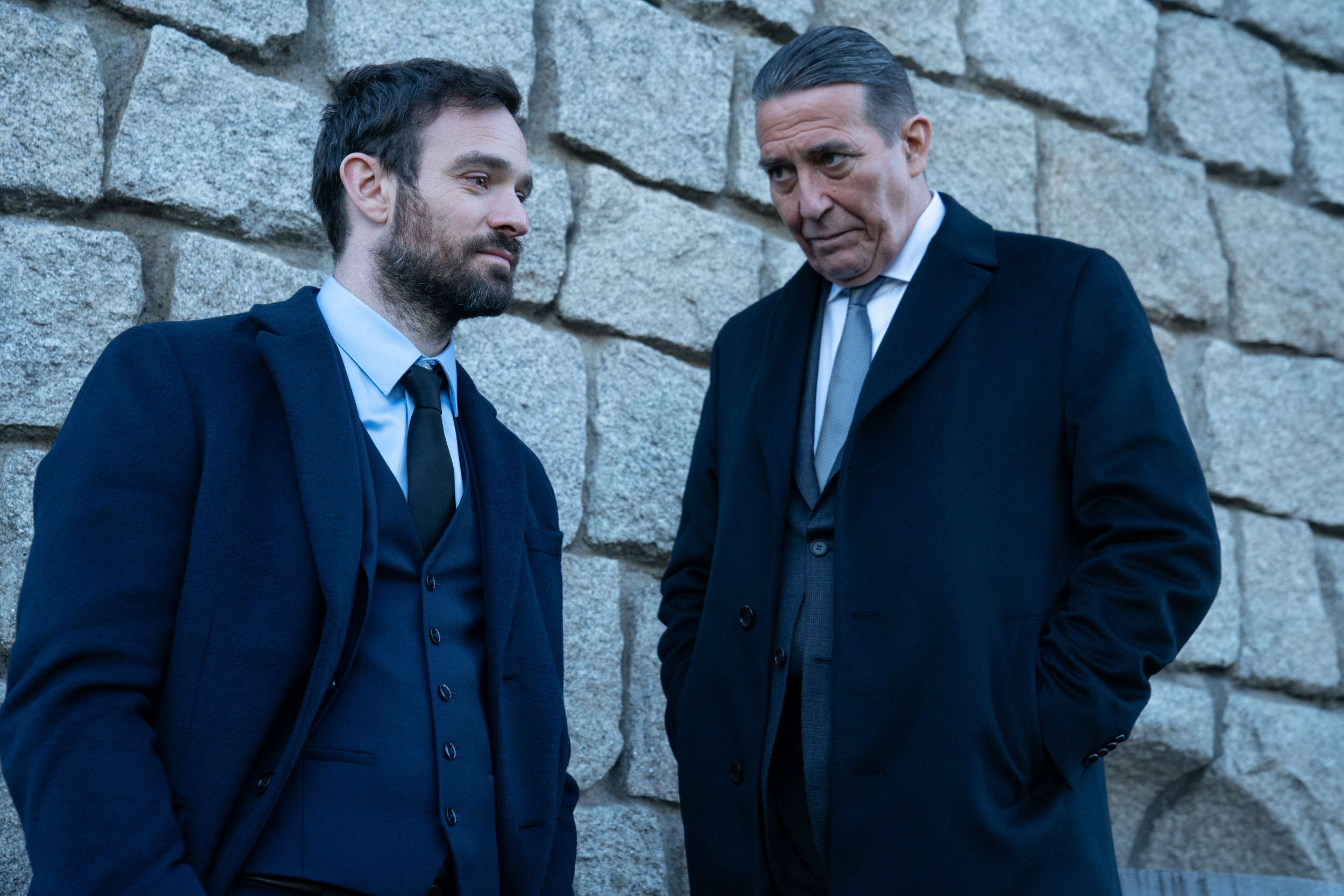 AMC+ original crime drama series ‘Kin’ follows a Dublin family who gets tangled up in a gang conflict. As the Kinsella family gets plunged into a sinister world of crime, betrayal, and greed, they must put their familial bond under the test of time. Ciaran Donnelly and Peter McKenna team up to weave this enthralling and gripping tale of essentially humane and grey characters.

An ensemble cast comprising Emmett J. Scanlan, Baz Black, Clare Dunne, and Charlie Cox delivers a thoroughly swaying performance to bring the gritty and menacing drama to life. However, you may seek to know where the series is filmed and whether there is a grain of truth in this familial thriller drama. In that case, allow us to investigate further in these directions to put your curiosity to rest.

‘Kin’ is filmed in its entirety in Ireland, especially Dublin. Filming for the first season was wrapped up by the last week of February 2021, according to an Instagram post by series co-star Clare Dunne. The story of the series revolves around a prestigious aristocratic family who gets plunged into the criminal underworld of the city of Dublin. As the series is set in Dublin, the creators chose to film the series in the exact location with local crews and cast members. Let us now take you to the specific areas where the show is filmed!

The entirety of the show is filmed in and around Dublin, the capital city of the island country of Ireland. The crew moved into the same location to commence filming. The production team visited some iconic locations in the historical town and some lesser-known places to felicitate filming. The city, home to the likes of Oscar Wilde and William Butler Yeats, is also a fertile filming location visited by filmmakers from all over the world. Several acclaimed productions were filmed in the city, from Mel Gibson’s epic vehicle ‘Braveheart’ to Stanley Kubrick’s ‘Barry Lyndon.’

Is Kin a True Story?

No, ‘Kin’ is not based on a true story. The story and the screenplay are written by the creators, Ciaran Donnelly and Peter McKenna. However, the layered and intricately woven story shows its viewers an acute glimpse of the Irish culture and society. The unapologetically Irish roots of the story are striking, and while creating the show, the developers paid homage to their Irish roots. The cast and crew are also predominantly Irish, and as the creative voices came together to showcase their distinct Irish culture, a sense of community was seamlessly created.

And thus, the show takes its form as a tense familial drama that is quite emotionally taxing as it is convincing. In an interview, Charlie Cox stated, “Peter [McKenna] took a story that in some ways it’s very, very simple. And it’s really just about family, and it’s about an interesting family dynamic and what happens to a very strong bond when it is faced with the greatest adversity that family has ever faced. How do those individuals react to that and what do they have to do in order to overcome the fracturing nature of those problems?” He even mentioned that it was this inherent honesty in the writing that drew Cox to the production in the first place. 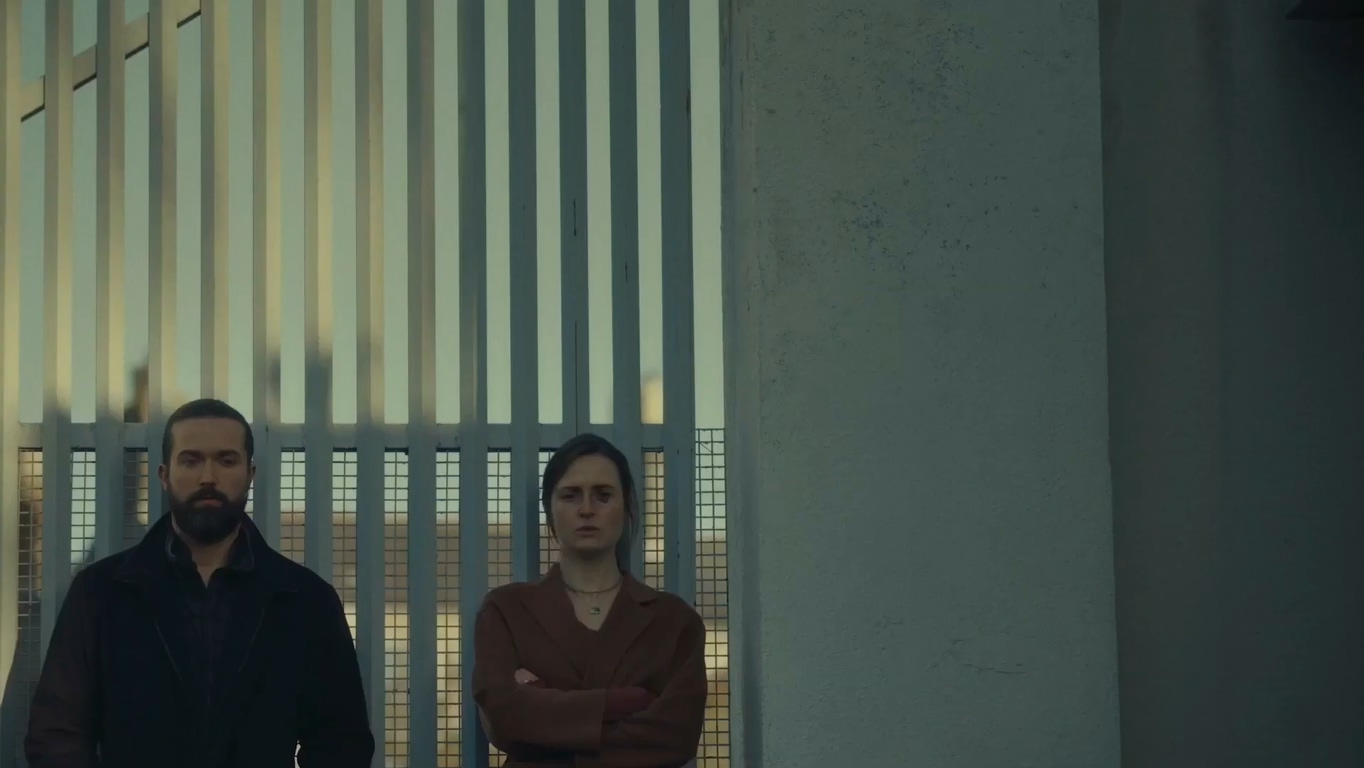 During the filming, the cast members got to know each other more, and they came together as a family in the process. When Scanlan arrived in Dublin to commence filming, he did not know much about the place, and he contacted Clare Dunne. They spoke about their lives and families and gradually grew close. There are some emotional scenes between their characters, and they synchronized with each other’s energy during the production. That was the case for other members of the cast ensemble, as well as the technicians. Therefore, we can firmly conclude that the story, although decidedly fictional, becomes entirely believable due to the effortless amalgamation of all the endearing elements of a drama.