Where is Kobi Haschen Today? 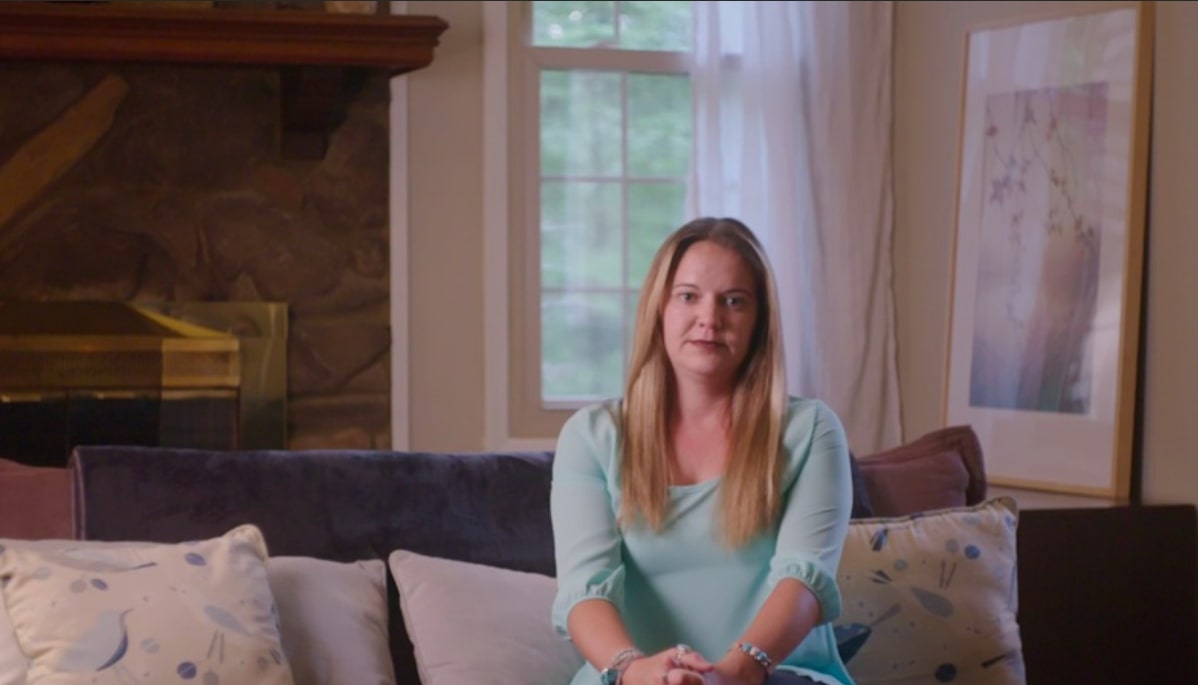 It takes a lot to survive a sexual attack that may seemingly be physical but lives in your mind, almost for a lifetime. Survivors of rapes and other forms of sexual assaults, go through a multitude of challenges, not only during the attack but also after it. Thus, the collective fear and anxieties regarding ‘The Ramsey Street Rapist’ was no small matter.

From the year 2006 to 2008, six women were raped around Ramsey Street in Fayetteville, North Carolina. The police authorities and local residents grew increasingly frustrated when they could not find any new leads. In any case, several years later, CeCe Moore and her advanced method of genealogical testing were able to make a breakthrough in the case. This is showcased, fact-by-fact, in ‘The Genetic Detective.’

Kobi Haschen is one of the six women who were raped by ‘The Ramsey Street Rapist.’ She has since the incident been vocal about the need for change and is an advocate for several victims of such abuse. Haschen feels that the arrest of Darold Bowden has made her coping process much easier since. She said, “I never saw his face. When he broke in, I actually had a pillow on my face and he kept my face covered the whole time so I never saw his face.” It is important to note that she was one of the three women present in the apartment the night she got attacked. The attacker told her that if she did not keep quiet, the others would ‘get it.’

Thus, she spoke about how the mentality of putting others first has been instilled in her since her childhood. Once she was in the grip of her attacker, she was taken to the wooded area near the patio of her residence, where she was sexually abused. She stated how the attacker had a very heavy southern accent, and even remembers the last words he spoke to her which was, “Go inside, sit down. Don’t call the cops, and make sure you lock the door behind you this time.”

In the years after her own experience with something as gruesome as rape, and having seen how both she and her family found it a harrowing experience to overcome, she has been increasingly attuned to the growing pains of every other victim and their families. One such case that moved her was the rape and murder of a 13-year-old named Hania Aguilar. She said, “I know what my family went through, and just knowing that this little girl’s family is hurting.”

Where is Kobi Haschen Now?

At present, Kobi Haschen seems to be working as a restaurant server in Maryland, based on her Facebook profile. In one of her tweets, she said, “I had the pleasure of working with @CeCeLMoore on one of the episodes of this show about my case, the Ramsey Street Rapist. I truly believe if it hadn’t been for her and her hard work my case my have never been solved!”

If this science hadn't come along, I don't think my case would of ever been solved.#iminforjustice https://t.co/9USafDiZ3Y

Thus, Haschen is really appreciative of not only Moore but also the technology, which she believes has been instrumental when it comes to her case. (Feature Image Credit: ABC News)