Where is Darold Wayne Bowden Now? 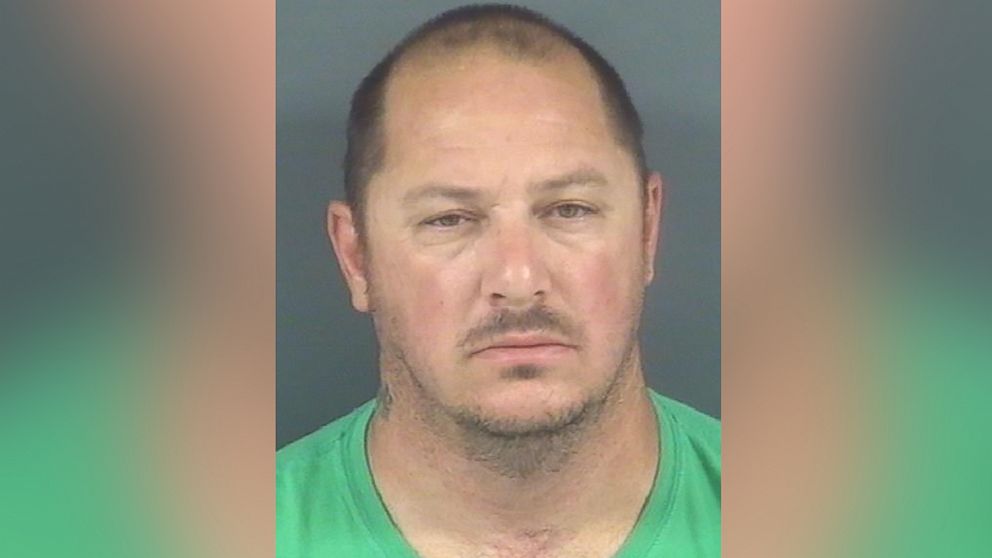 ‘The Genetic Detective’ features the case of ‘The Ramsey Street Rapist’ that had instilled much fear and pain, not only in the victims but also within the respective community. The unsolved case finally saw a breakthrough when CeCe Moore and her advanced method of genealogical testing could point out a suspect. Several cases including that of the Golden State Killer could only be solved using this method. Old cases have a way of getting more difficult to solve as years pile up on it. However, this advanced form of genetic science combined with police work has proven instrumental in putting several cases to rest.

Who is Darold Wayne Bowden?

The series of rapes in Ramsey Street in Fayetteville, North Carolina began in the year 2006. The first rape was reported by a woman around March 2006, to the Fayetteville Police Department. There was no trace of the attacker as he had left immediately. His identity remained unknown. The second rape was reported around five months later. The woman who reported the crime stated that it had occurred two miles south to Ramsey Street. Even this time, the identity of the rapist remained unknown. The department was in for a shock when four more women reported that they had been raped in the years from 2006 to 2008. It was thus that the rapist became to be known as ‘The Ramsey Street Rapist.’ The victims were forced to live without the knowledge of their attacker for quite a while.

Dough Hewett, City Manager for Fayetteville said, “I can still recall there was a great deal of fear gripping our community, particularly in the north Ramsey Street corridor.” In the years to come, there was widespread fear among the local residents as no detail regarding the case had been really found. The case was getting cold. But this did not last forever, as a breakthrough did come about. The case investigators submitted the DNA evidence to Parabon NanoLabs, wherein CeCe Moore got involved with the case.

In a press conference, Lt, John Somerindyke said, “We got the guy. He was just a local guy, living five minutes from the crime scene, born and raised and still lives here…This should be a prime example to every police department out there; send off your rape kits. This state has a 15,000 rape kit backlog and I’d be willing to bet his DNA is in at least one of those 15,000 unsubmitted kits, along with several other serial rapists.”

Where is Darold Bowden Today?

Darold Wayne Bowden still seems to be detained awaiting updates on his case trial. In 2019, his plea to reduce his bail amount from $18.5 million to $500,000 was denied. Furthermore, District Attorney Billy West said that Bowden is also a suspect for two other sexual assaults from 1998 and 2012, one of the victims being Bowden’s acquaintance. He has not been formally charged yet. West later said, “A new victim came forward after Mr. Bowden was charged with the other six victims, and we began investigating. We’re still in the process of investigating this seventh claim.” Thus, it seems like the case still has days ahead before it sees its full closure. (Feature Image Credit: Fayetteville Police Department)