Where is Kristine Carlson Today? 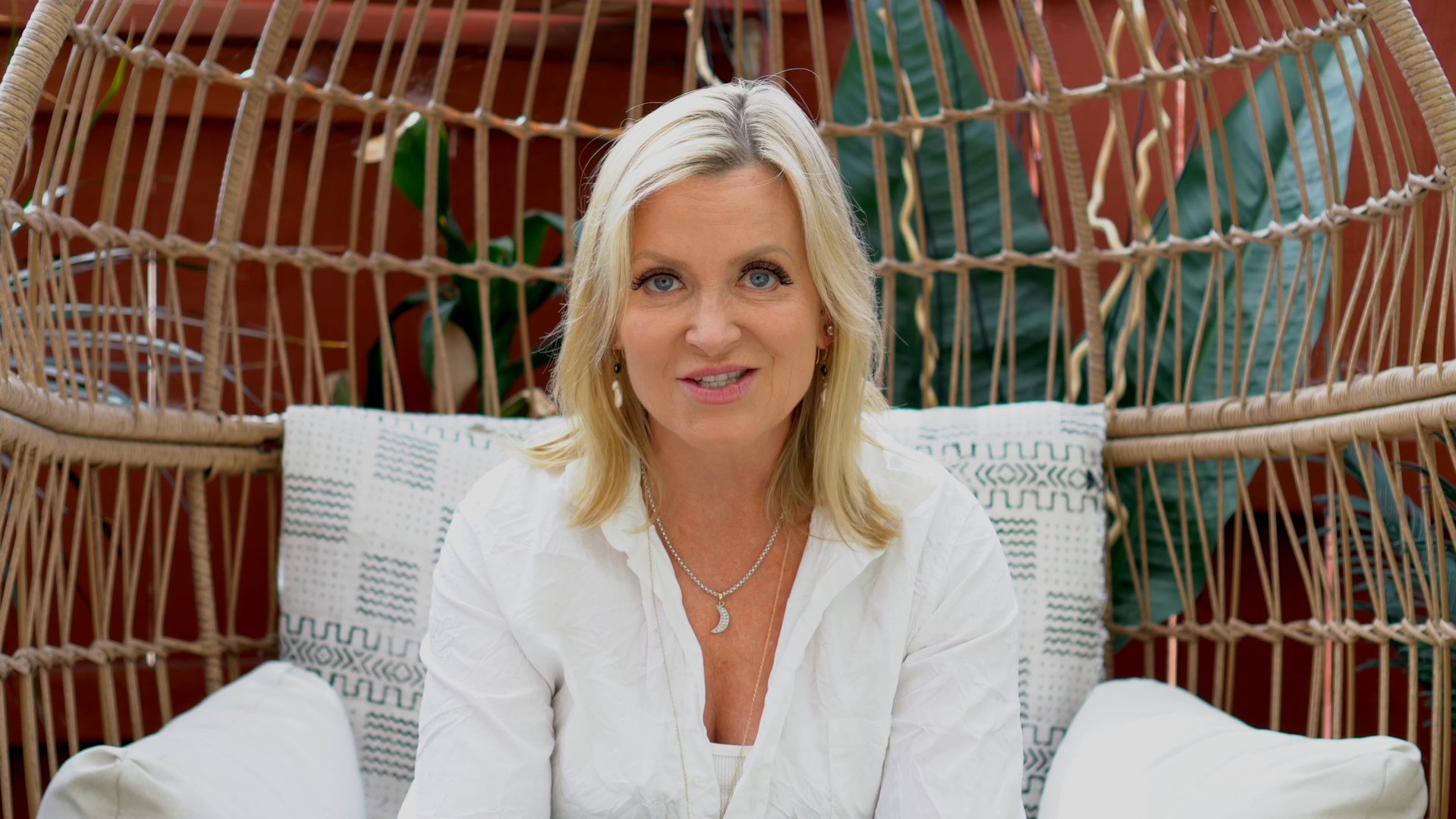 An outstanding author and recipient of the Kennedy Laureate Award, Kristine Carlson is a wonderful inspiration for many. Although her call to fame was co-authoring the ‘Don’t Sweat The Small Stuff’ series of books along with her late husband, Dr. Richard Carlson, Kristine experienced a terrible tragedy when Richard passed away unexpectedly in 2006.

Lifetime’s ‘Don’t Sweat the Small Stuff: The Kristine Carlson Story’ features the author’s life after her tragic loss and showcases how she met the challenge and surpassed expectations through sheer determination and strength of mind. If the movie has taken you on a journey of enlightenment and you want to know where Kristine is as of the present, we have you covered!

Who Is Kristine Carlson?

Kristine and Richard were university sweethearts and met during their time at Malibu’s Pepperdine University. They soon took to each other and realized that they were perfect together. It did not take long for the couple to begin dating, and once they tied the knot, they settled down as a delighted and contented family. Their love knew no bounds, and the two even welcomed daughters Jasmine and Kenna. The married life seemed perfect, and well-wishers were sure of the couple standing the test of time.

Dr. Richard Carlson was already an established author when the two decided to start their ‘Don’t Sweat The Small Stuff’ series. He initially authored ‘Don’t Sweat the Small Stuff with Your Family’ before inviting his wife to write the next iteration based on romance. The popularity of the books could not be foretold, and soon both Richard and Kristine found themselves in the spotlight. They then went on to write separate ‘Dont Sweat the Small Stuff’ books for their respective genders, which was also favorably received.

Unfortunately, Kristine’s perfect life came to a shattering end when Richard suddenly passed away in 2006 from a sudden pulmonary embolism. Richard was traveling via air when a clot formed in his artery leading to a heartbreaking tragedy. The news left Kristine wholly broken as she couldn’t bear the thought of losing the person she loved the most. For months she faced the darkness, holding on and trying to survive to the best of her abilities.

Talking about how her husband’s death affected her, Kristine said, “There is something inherently unfair when death comes unexpectedly. No time to feel the brush of his fingertips on mine, no hushed intimacies or farewells. Richard left and grief moved in. But the great beauty of grief is its clarity. It has a way of thrusting you into the present.”

However, she held on because of her daughters and was determined to make it through. Gradually, she began facing the demons of her past and found the strength to look forward. She even applied some of her late husband’s advice to her everyday life and built up a determination to turn her life around.

Where Is Kristine Carlson Now?

Through strong willpower, determination, and hard work, Kristine managed to emerge from the shadows of her past and stood up to represent everything that Richard ever held dear. She even took on the responsibilities of her teenage daughters and became a brilliant single mother. However, upholding her husband’s vision was always Kristine’s ultimate goal.

Even while amidst terrible grief, she rose to the challenge and shouldered every responsibility as she said, “Well, nobody wants to be known for being a famous widow.’ That’s not the story that you want to be really known for. On the other hand, what has always been paramount for me is to continue the legacy of my late husband’s work. Also, to inspire hope in people that are going through loss as well.”

As of the present, she has fulfilled her dream and is a massive inspiration to people dealing with loss. She has written numerous life advice books and is even a New York Times Bestselling Author. Moreover, Kristine is a podcaster and popular speaker who advocates showing gratitude for life even in the harshest of times. Furthermore, she manages and operates a women-only retreat in Sea Ranch, California, and also offers two courses that help people see the best in life during trying times.

Talking about her experience of dealing with her husband’s death and her tryst with life, Kristine wrote in her blog, “Out of the ashes, my beloved husband’s death somehow breathed new life into me. Shattered, I journaled for two years. I rediscovered the inner strength and courage—a true grit that has since allowed me to heal and embrace a heart and soul-centered empowered life of real joy. I am having a love affair with life.” It is truly breathtaking to witness Kristine’s current success, and we would like to wish her the very best for the days to come.

Read More: Where Was Don’t Sweat the Small Stuff Filmed? Is It a True Story?