Where Was Lifetime’s Don’t Sweat the Small Stuff Filmed? Is It a True Story? 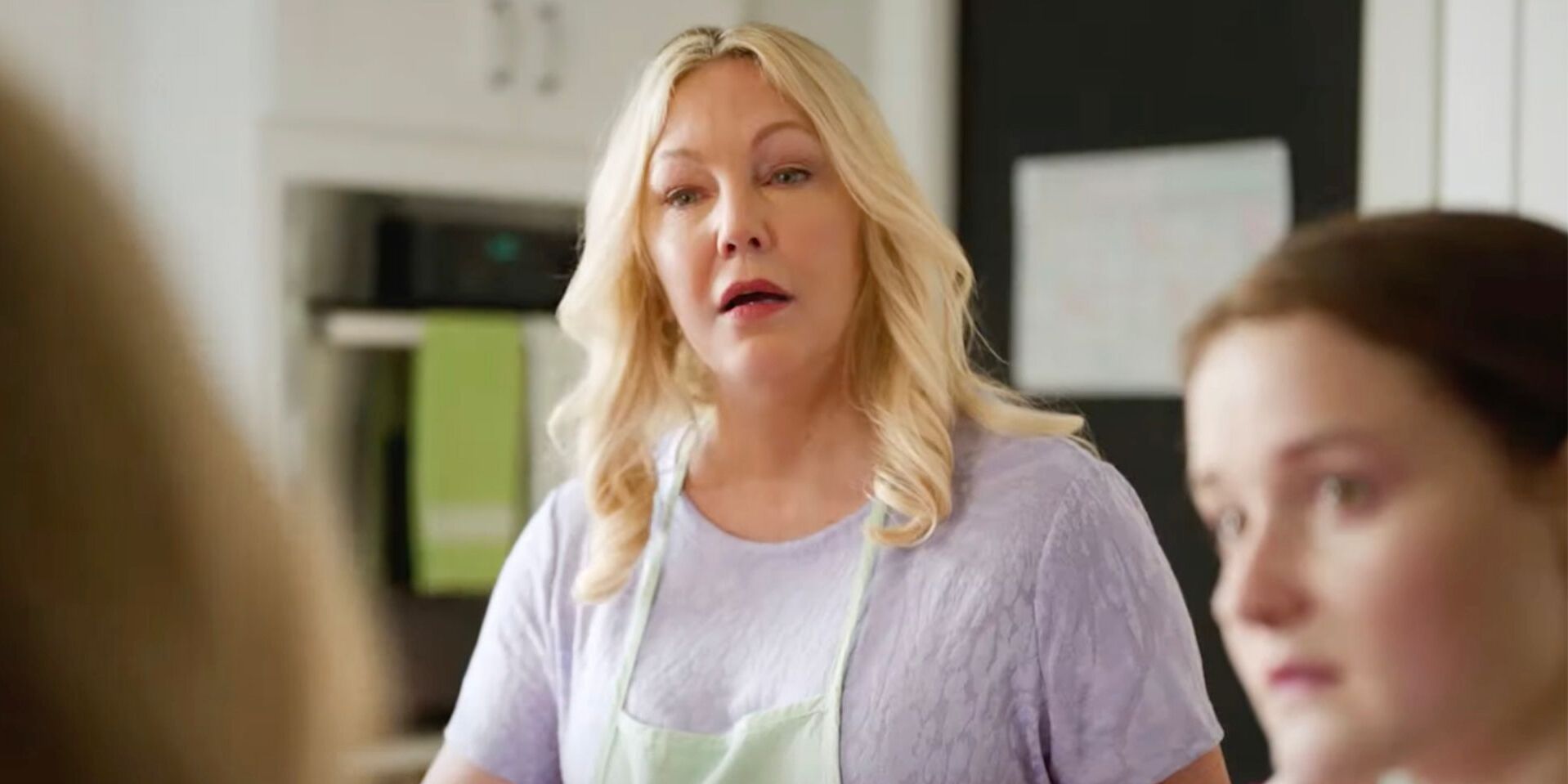 ‘Don’t Sweat the Small Stuff: The Kristine Carlson Story’ is a drama film that follows Kristine and her husband, Richard. The happy couple enjoys a harmonious life with their two daughters, but tragedy strikes when Richard passes away unexpectedly, leaving Kristine all at sea. While dealing with grief, she finds herself navigating the unchartered territory of being a single mother and the face of the eponymous brand of books ‘Don’t Sweat the Small Stuff.’ The heart-warming film is the journey of resilience and confidence as Kristine redefines her life.

The inspiring movie evokes a strong sense of nostalgia and warmth as Kristine and her daughters look back on their life with Richard, and the Carlson home becomes a significant element in the film. So, are you wondering where the movie was shot? Here is all we know about that and more, including cast details and the inspiration behind the drama film.

The principal photography for the Lifetime production took place sometime in the third quarter of 2021. The cast and crew followed all health and safety protocols, especially when it came to working with extras. This included COVID-testing and working with a limited number of people for each scene. Now, let us get into the details of the locations that feature in the film.

‘Don’t Sweat the Small Stuff: The Kristine Carlson Story’ was filmed in Nashville, the capital and the most populous city of the southeastern US state. The cast thoroughly enjoyed filming in the city best known as the heart of country music. Natasha Bure (Jazzy) celebrated her 23rd birthday in Nashville while the movie was still being shot.

Nashville has an interesting skyline that has seen several changes in recent decades. The two major urban construction booms which happened before and after the Great Recession are largely responsible for that. Several public parks have also been constructed in the city, including the Public Square. Nashville has a long list of places that are popular among filming crews, including residential properties, mansions, and several historic buildings. Some well-known films shot in the city are ‘The Green Mile,’ ‘The Matrix,’ and ‘Hannah Montana: The Movie.’

Heather Locklear and Jason MacDonald appear as lead characters as Kristine Carlson and
Richard Carlson, respectively. Locklear is known for her roles in ‘Melrose Place,’ ‘Dynasty,’ ‘Spin City,’ and ‘Fade to Black.’ On the other hand, MacDonald’s notable credits include ‘The Vampire Diaries,’ ‘House of Payne,’ ‘All My Children,’ and ‘My Fake Fiancé.’ Other cast members that play key characters in the movie are Natasha Bure (Jazzy), Ella Dorsch (Kenna), Emily Rose (Brianna), Rob Moran (Zach Avery), Tyler Merritt (Tim), and Teck (Elyse).

Is Don’t Sweat the Small Stuff Based on a True Story?

Yes, ‘Don’t Sweat the Small Stuff: The Kristine Carlson Story’ is based on a true story. The film is inspired by the real-life couple and best-selling authors of the ‘Don’t Sweat the Small Stuff’ book series, Kristine and Richard Carlson. It is specifically based on Kristine’s memoir titled ‘Heart Broken Open,’ where she shares how she dealt with the sudden demise of her beloved husband. In fact, the cast of the film spent a good amount of time getting to know Kristine and her daughters in order to play the respective onscreen characters.

Kristine Carlson made an appearance on ‘Good Morning America’ in October 2021, where she spoke about how she felt about Heather Locklear portraying her in the film. “Heather took the time to get to know me and to really put her heart and soul into this movie. And I am forever grateful to her for that,” the author said admiringly about the actress. As for Locklear, it was an equally special experience as she wanted to meet the person who inspired the film and admitted that she immediately hit it off with Kristine.

Locklear was very touched that Katherine openly shared stories from her life. The author even showed her Richard’s jacket, which has been in her office ever since he passed away. Having spent time with Kristine, Locklear could get a sense of the bond she and Richard shared. In fact, as the two women got to know each other, they even found some common connections with each other. One of Locklear’s friends happened to be Richard’s crush in school. Seeing how everything came together, it is no wonder Kristine felt that fate brought her and Locklear together under such unusual yet special circumstances.

Similarly, in a separate conversation, actress Natasha Bure, daughter of Candace Cameron Bure, opened up about playing a character based on a real-life person. The actress thoroughly enjoyed working on the project, but the highlight for her was meeting Kristine and her daughters. However, Natasha admitted that it was quite nerve-wracking to portray someone who is still around, and as an actress, her focus was on doing justice to her role. Well, we can thank Lifetime for creating yet another inspiring film based on the personal experiences of an incredible human being, Kristine Carlson.